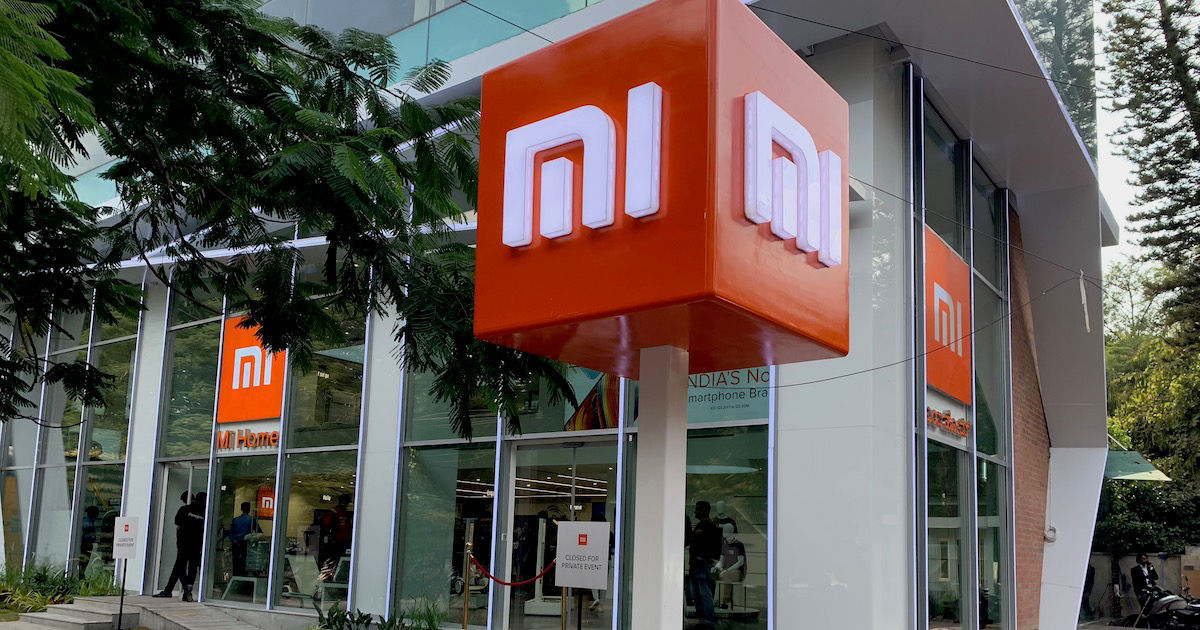 “Xiaomi claims that it witnessed a growth of 100 percent in the number of its Mi Stores within 15 weeks of opening its 1000th Mi Store, which was announced at the end of April”

Xiaomi India has announced its 2,000th Mi Store today in Tumkur, Karnataka, thereby continuing the rapid offline expansion of its retail efforts. The company’s stores are now present across 600 cities and 28 states providing easy access to its products. Xiaomi claims that it witnessed a growth of 100 percent in its Mi Stores within merely 15 weeks of opening its 1000th Mi Store, which was announced at the end of April.

Xiaomi aims to gain brand outreach across tier 3 and below towns and districts in India, where Mi fans and customers get to explore, experience and buy products. Xiaomi says that it has also successfully generated employment opportunities to nearly 4000 individuals across rural and semi-urban regions with its Mi Stores. Apart from Mi Stores, Xiaomi also launched Mi Studios earlier this year; these are an optimised version of Mi Homes mimicking Mi Home retail design across urban cities of India. The Mi Studios are expected to span across top 50 cities across the country and are currently present in 11 cities and seven states.

Lastly, Xiaomi mentioned that it aims to open over 10,000 retail stores across its four offline channels by the end of 2019. The brand expects 50 percent of smartphones sales to happen from the offline market by the end of this year.

Manu Jain, Vice President, Xiaomi Global, and Managing Director, Xiaomi India, said, “With the beginning of 2017, we started our offline journey in India. It has led to a lot of learnings, and today, we have been able to establish our presence in the retail industry. Mi Stores was a big leap in the retail industry, where we took the premium shopping experience to rural markets. We have approached 2000 Mi Stores in record time across 600+ cities and extremely proud to be bringing the best specs, with the highest quality at an honest price to millions of our Mi Fans.”