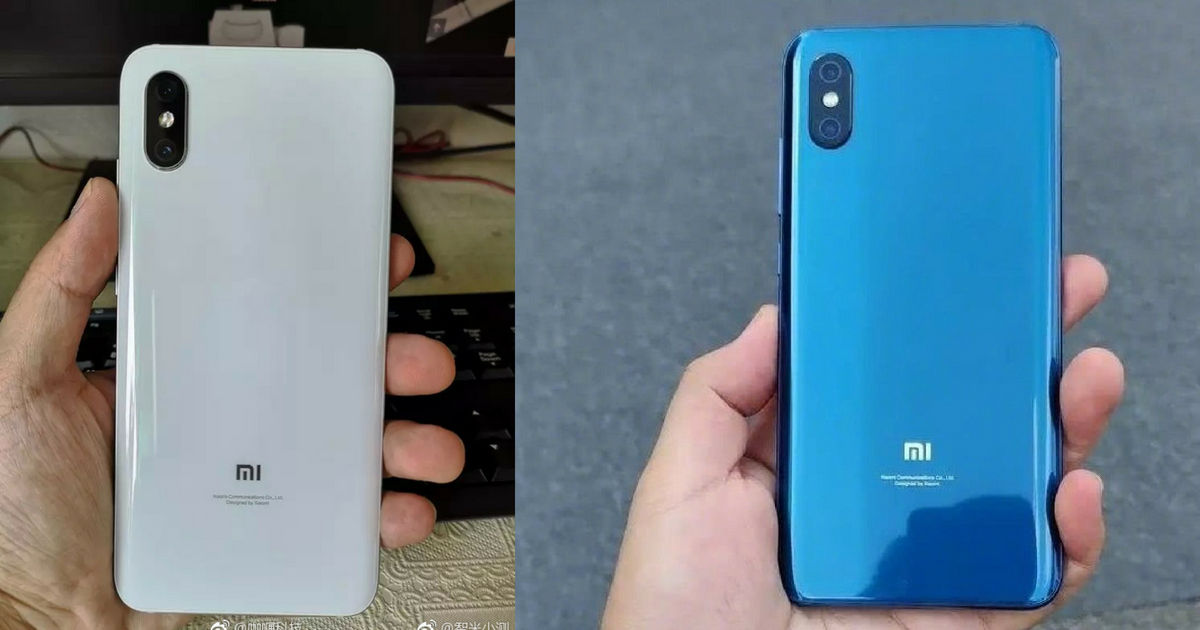 Xiaomi took the covers off its latest flagship – the Mi 8 – and its affordable variant, the Mi 8 SE on May 31st. But it seems that the Chinese brand is prepping to bring one more device in the Mi 8 series. Dubbed the Mi 8X, the smartphone’s real-life photos were recently leaked on Weibo. Some of the key specs of the handset have also been leaked online. 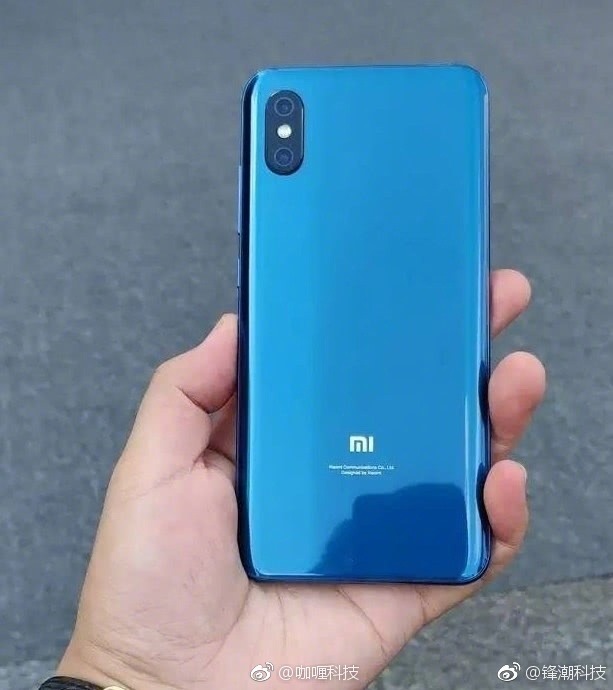 The real-life photo showcases the rear panel of the purported Xiaomi Mi 8X. As per the image, the smartphone will feature dual cameras in a vertically-stacked arrangement. This isn’t much different from its siblings in the Mi 8 range. The smartphone seems to offer a glossy finish at the back and is available in white and blue hues. As far as the specs are concerned, the Mi 8X is rumoured to come with Qualcomm’s Snapdragon 710 SoC. Notably, the same chipset powers the Mi 8 SE. However, unlike the Mi 8 SE, the forthcoming Mi 8X might offer an under-display fingerprint scanner. There won’t be any face unlock mechanism however. The handset is said to draw power from a 3,100mAh battery. 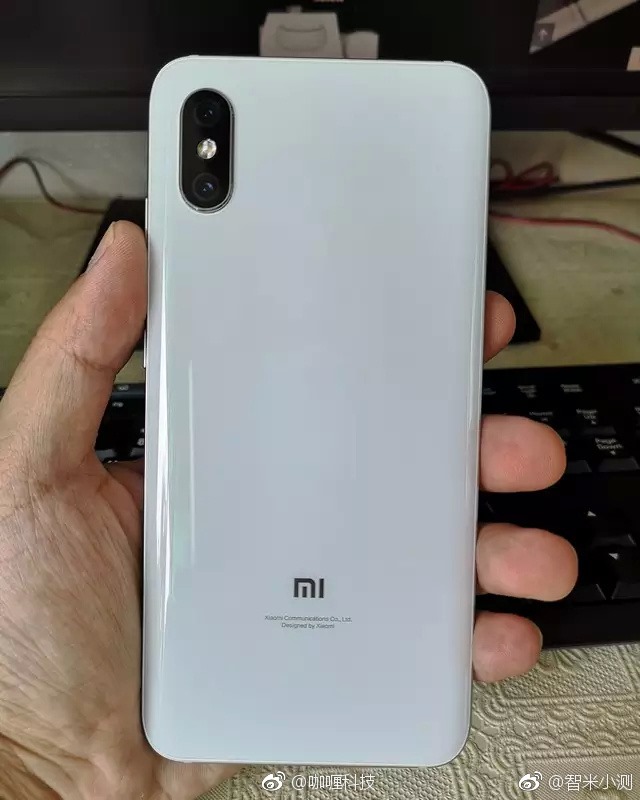 It seems that Xiaomi’s upcoming Mi 8X will sit between the Mi 8 SE and Mi 8. We can expect it come with the similar hardware as of the Mi 8 SE, but with some features like the under-display fingerprint scanner taken from the Explorer Edition of the Mi 8.