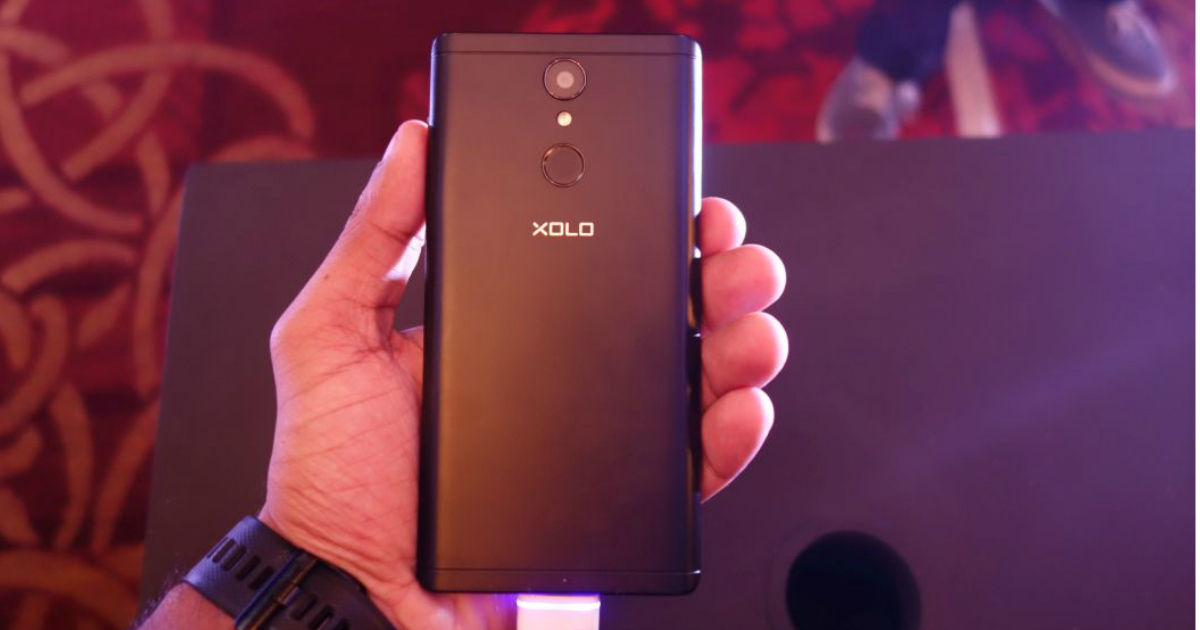 Indigenous smartphone manufacturer XOLO started out strong in the smartphone industry with some innovative ideas. However, the company has been laying low for a while and after a brief sabbatical, has announced three new smartphones today. Dubbed the Era 3X, the Era 2V and the Era 3, the smartphones mark a new series for the company where the brand is targeting selfie-enthusiasts on a budget. In fact, the USP of the new Era series is that all three handsets come equipped with moonlight flash on the front. We had a chance to get a closer look at the XOLO Era 3X, which is the top-tier model launched today and here are our first impressions of the same. 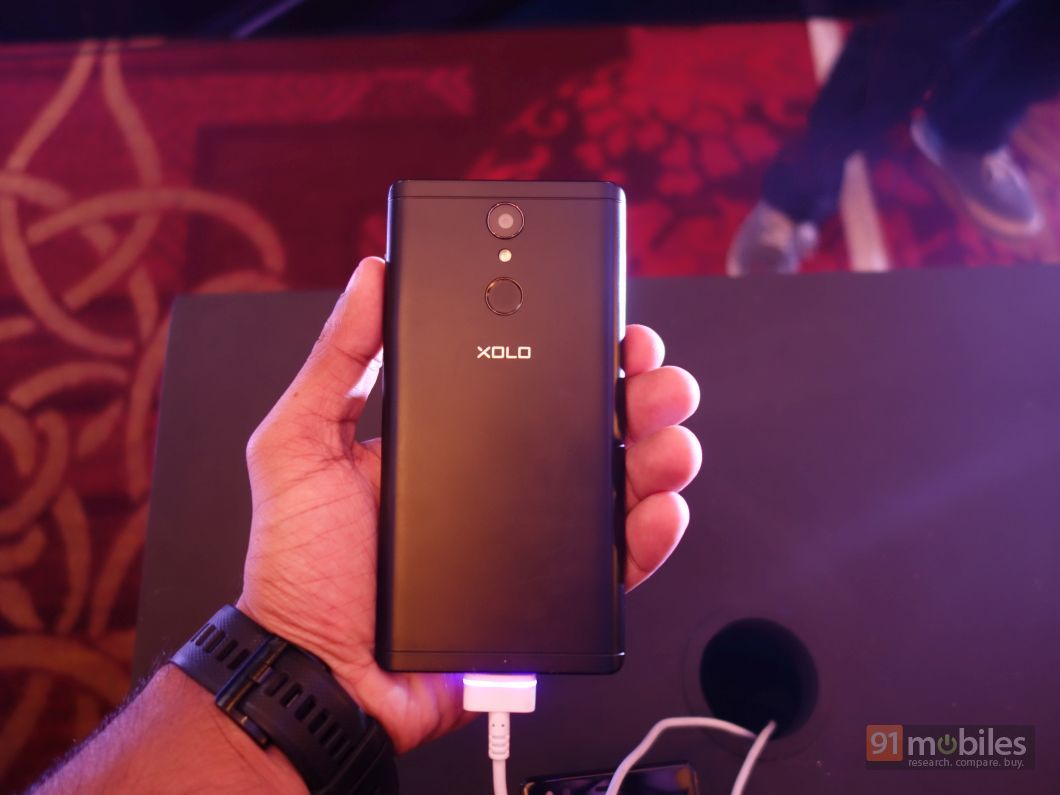 Specs-wise, the XOLO Era 3X is backed by a MediaTek MT6737 quad-core processor clocked at 1.25GHz, which works in tandem with 3GB of RAM. The smartphone comes equipped with a pair of 13MP sensors on the back and the front with each shipping with its own dedicated flash unit as well. As far as the rest of the specs of the smartphone go, the handset gets 16GB of expandable storage, a fingerprint sensor at the back, runs a near-stock version of Android Nougat and utilises a 3,000mAh battery. For a closer look at the device, make sure to check out the video below.

Interested buyers can pick the XOLO Era 3X exclusively from Flipkart starting October 14th. The smartphone has been priced at Rs 7,499 and comes in black. XOLO is also offering buyers a one-time screen replacement on the Era 3X for any damage occurred within 365 days.

In pictures: inside XOLO’s phone factory