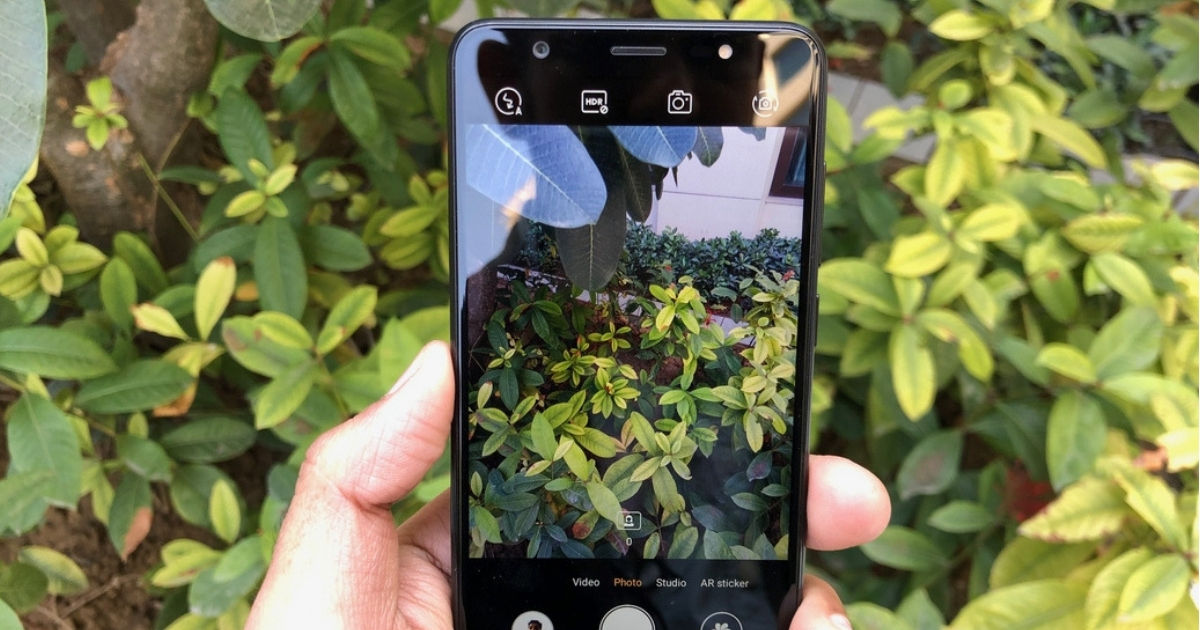 Earlier today, the home-bred phonemaker XOLO marked its comeback in the Indian smartphone market after an year since the launch of the Era 3X (first impressions), the Era 2V and the Era 3. The brand launched the Era 4X (first impressions) yesterday. However, in a surprise turn of events, the brand also announced another smartphone, the Era 5X. While the company disclosed the specifications of the upcoming smartphone, the pricing and availability details were kept under the wraps. 91mobiles was at the launch event and we managed to get some pictures to give you a first look at the XOLO Era 5X.

Before taking a look at the smartphone, let’s recap the spec sheet. The XOLO Era 5X comes with a 5.7-inch HD+ screen with Gorilla Glass 3 protection. The smartphone will be powered by the 2.2GHz quad-core MediaTek Helio A22 processor with 3GB of RAM and 32GB of onboard storage. This is the same configuration as the high-end variant of the Era 4X. Speaking of the similarities, the Era 5X will also feature 13-megapixel cameras with LED flash on the front and the back with AI support. The smartphone will boot Android 8.1 Oreo-based Star OS 5.0 custom skin and powered by a 3,000mAh battery. However, there is one difference between the 4X and 5X, which is the presence of the fingerprint scanner on the latter.

Now that the nitty gritty of the smartphone is out of the way, let’s take a look at it from all the angles in the gallery below.

While the brand hasn’t divulged the pricing and availability information, it announced that the XOLO Era 5X will be launched later this month. We will bring you the latest update as soon as the brand makes an announcement, so stay tuned.