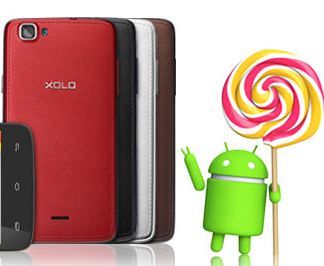 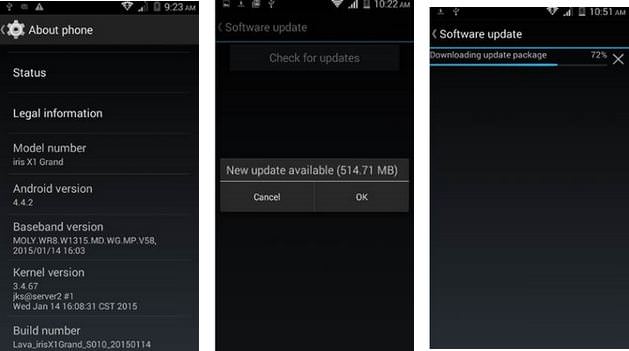 You will receive an automatic notification once the update reaches your device. However, you can do a manual check to see if it is available by going to Settings > About Phone > Software update. More XOLO devices are expected to receive Lollipop upgrades in the coming days, so watch this space for more.