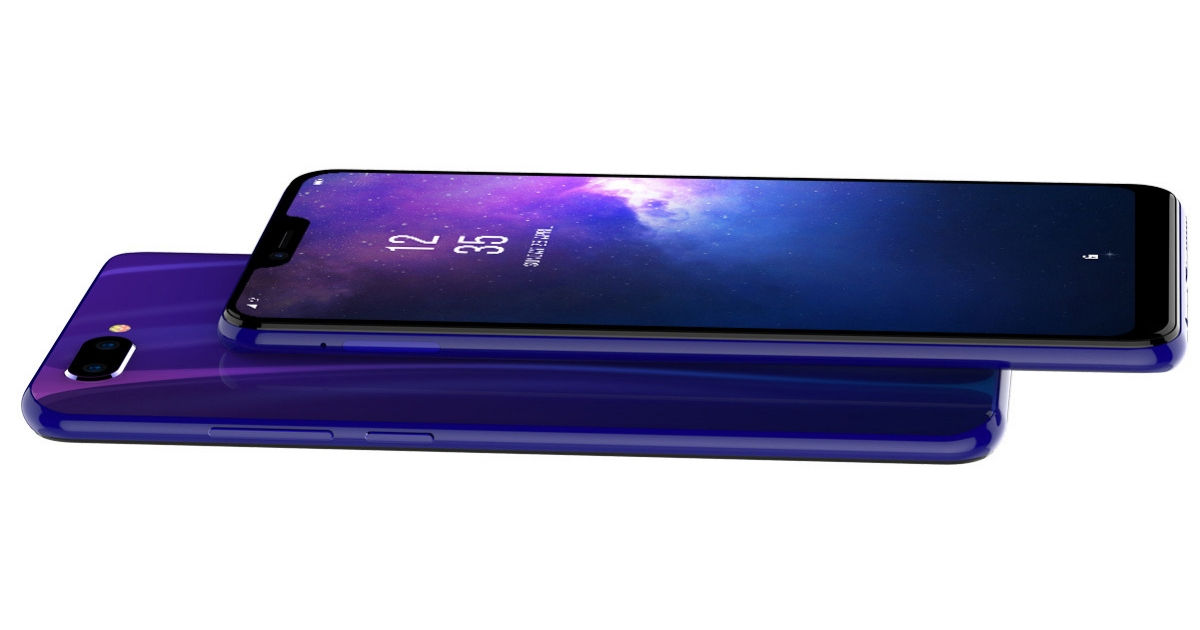 “The XOLO ZX is an affordable smartphone with notch display, dual cameras, and 3,260mAh battery”

Indigenous smartphone maker XOLO revealed details of a new smartphone called XOLO ZX last week on Amazon India website. According to the teaser, the smartphone was expected to be an affordable offering and a first from the brand to come with a notch display. Now, the company has gone ahead and launched the XOLO ZX in the country.

XOLO is offering the ZX in two colours – Midnight Black and Electric Blue. The smartphone will be available on Amazon India starting April 25th in two configurations – 4GB + 64GB and 6GB + 128GB. The former will set you back by Rs 11,499, whereas the latter will retail for Rs 13,999. The company has also partnered with Reliance Jio to provide several launch offers to the buyers. XOLO ZX buyers will get Rs 2,200 cashback in the form of 44 cashback vouchers of Rs 50 each in the My Jio App. Users availing recharge worth Rs 198 and Rs 299 will get 50GB additional data in the form of an additional data voucher of 5G per recharge for up to 10 recharges. XOLO has also partnered with mydala.com to offer various discount coupons valid on travel, fashion and utility shopping online. 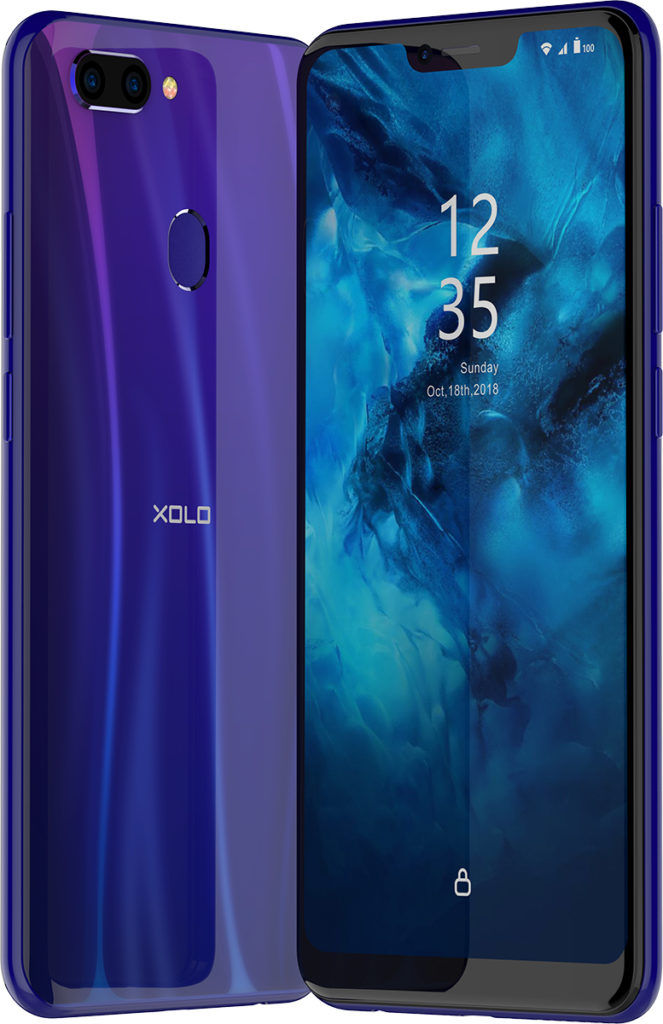 The XOLO ZX comes with a 19:9 display measuring 6.22-inches, HD+ resolution and Corning Gorilla Glass 3 layer for protection. In the performance department, the XOLO ZX 2GHz octa-core MediaTek Helio P22 chipset backed by AI Gaming mode for enhanced gaming performance. The power requirements of the smartphone are handled by a 3,260mAh battery, which is accompanied by an AI battery feature. XOLO claims that the AI Battery feature can intelligently detect which apps are draining the battery in the background and kill them. This way, the XOLO ZX has been claimed to last up to 1.5 days on a single charge.

In the imaging department, the smartphone flaunts a 13-megapixel primary shooter backed by 5-megapixel depth sensor and dual-tone LED flash on the back. The camera app is loaded with a bunch of AI-backed features like AI Refocus, AI Portrait, and AI Studio. As for selfies, the smartphone offers a 16-megapixel f/2.0 camera on the front.