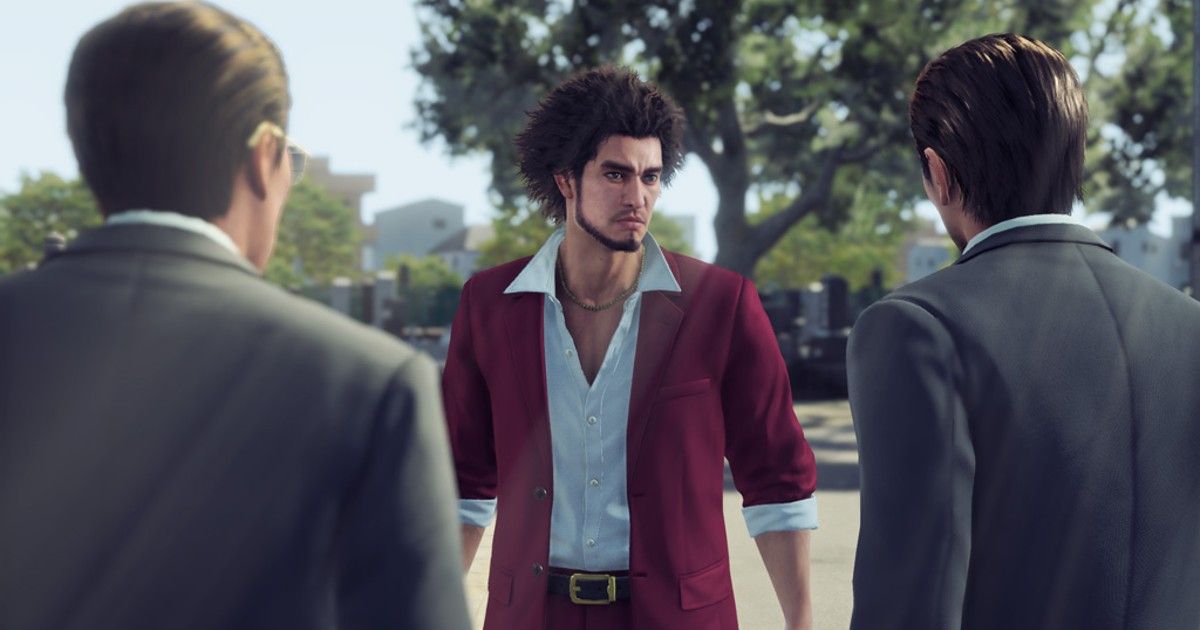 Developer Ryu Ga Gotoku Studio had previously revealed that it’s working on the next Yakuza game. Famitsu has spotted early images of characters from the upcoming Yakuza game from MMA fighter and YouTuber Mirai Asakura’s recent video. Asakura discovered that Yakuza 8 will have a new town and he was offered an opportunity to be in the game, which he quickly accepted. RGG president Masayoshi Yokoyama and Sega president Haruki Satomi also revealed that RGG is working on another game that isn’t related to the Yakuza franchise.

Based on the images, it seems like Yakuza: Like a Dragon’s protagonist, Ichiban Kasuga is set to return in Yakuza 8 alongside characters like Yu Nanba and Koichi Adachi. The images also show a new look for Ichiban without his fantastic perm and with shorter hair. Ichiban and his crew will be exploring a new town in Japan, with a new story and a bunch of brand-new characters. It remains to be seen what kind of combat Yakuza 8 will have. Yakuza: Like a Dragon was the first game in the series to switch from a beat-em-up style of combat to turn-based combat. Yakuza 8 may follow what Yakuza: Like a Dragon had and feature turn-based combat as well.

Yakuza 8 will be the first game in the series, where its creator Toshihiro Nagoshi isn’t involved in the project. Nagoshi left Sega a few months ago to establish Nagoshi Studio at NetEase Games. Although RGG hasn’t really revealed any details about Yakuza 8 yet, the game is expected to feature a dramatic as well as goofy storyline similar to previous games alongside a fun and deep combat system. It will most likely also have several funny side missions and activities that will keep you hooked for hours.