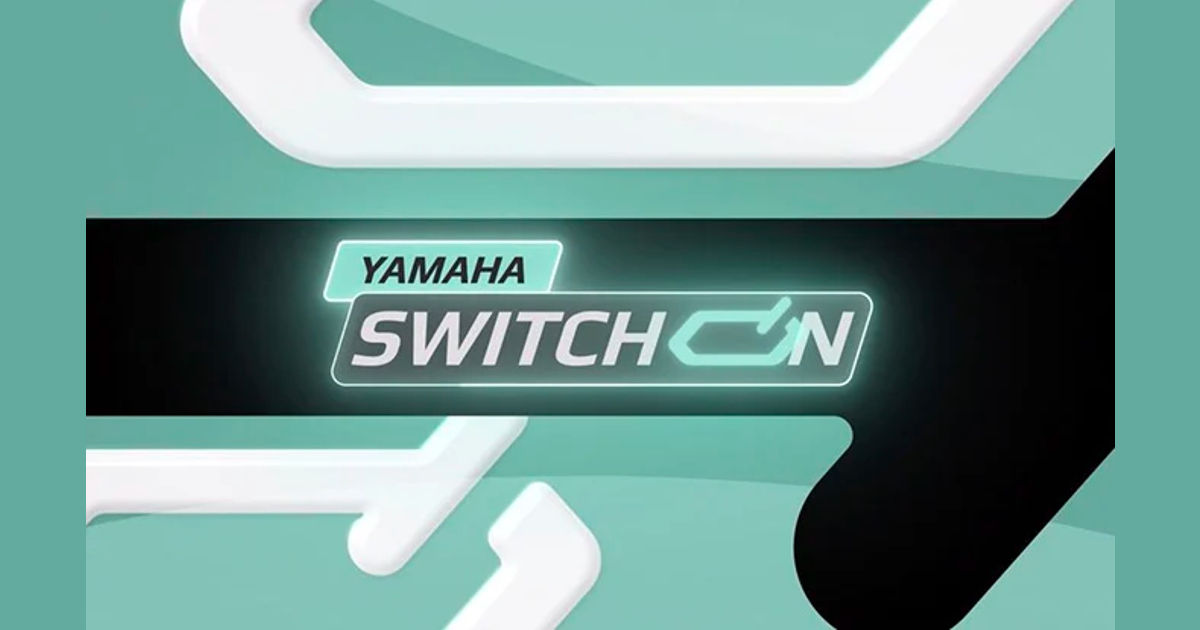 Yamaha Motor Europe has teased a new product that is due for March 3rd launch. The company has not disclosed much about the upcoming launch and speculations suggest that the Japanese manufacturer could very well launch more than one model in the event. Yamaha has teased the upcoming scooter in a teaser video and it falls under Neo’s brand name. The upcoming scooter is a stepping stone for the brand into the electric scooter segment as the company much like others transitions into electric mobility for a greener and cleaner environment. The Yamaha scooter might even derive cues from the past two-wheeler concepts showcased by the brand.

The Yamaha Neo’s brand is now familiar in Europe as the Japanese manufacturer has been rolling out this 50cc commuter scooter for some time now. Yamaha however might intend to diversify Neo’s brand into an electric commuter scooter brand as the new logo in the teaser would suggest. The logo interestingly holds the apostrophe inside the ‘O’ resembling an I/O button. This might have been intentionally done to quickly associate the brand to its electrified powertrain underneath.

As for the styling the Yamaha Neo could take design cues from the E01 and E02 electric scooter concepts as shown by the company back in 2019. Yamaha showcased the E01 and set it parallel to a comparable 125cc scooter while the smaller E02 went parallel to a similar 50cc scooter. Both the scooters were planned to go into production in 2022.

The bigger Yamaha E01 derives a maxi-scooter styling and initially was planned to house a brushless DC motor with an air-cooling system. The scooter can carry the ‘MAX’ nomenclature much like many other maxi scooters from Yamaha and could eventually roll out of the showrooms as the EMAX. As for the smaller E02, Yamaha had showcased it with an air-cooled brushless DC motor with a belt drive and a removable Li-ion battery pack.

The removable battery concept could actually take shape as Japanese manufacturers Yamaha and Honda along with Italian automaker Piaggio had signed up to an association where the three companies pooled efforts to develop swappable auto-motive battery packs. The E02 with its smaller capacity segment and new technologies is the more likely sibling to debut however one can only expect to E01 to join the portfolio sooner or later.

Yamaha electric scooter launching in India soon: price, specifications, and everything we know so far