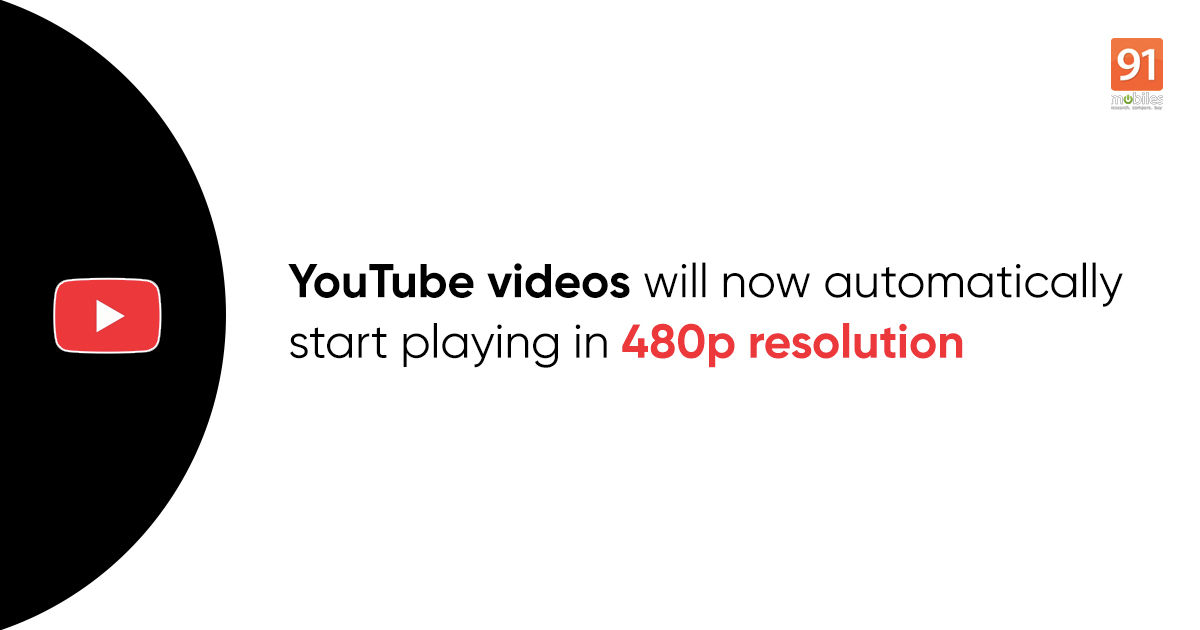 “YouTube had earlier implemented similar steps only for the European region”

As the world grapples with Coronavirus, day-to-day activities in many countries, including India, have come to a grinding halt. With work from home being issued to workplaces, and a complete lockdown being placed on movement outside the house, it is but natural that people will spend more time on the Internet. Streaming services are facing the brunt which has forced many of them to limit the resolution in which content is being viewed. Now, YouTube has joined the fray by limiting the streaming quality around the world to SD.

The report by Bloomberg has stated that videos start playing automatically in 480p quality no matter how good the internet speed is. To catch the content in HD you will have to manually change the settings. “We continue to work closely with governments and network operators around the globe to do our part to minimize stress on the system during this unprecedented situation,” YouTube told Bloomberg. The restrictions to broadband speeds will be lasting for one month said the company.

YouTube had earlier implemented similar steps only for the European region but now it appears that the steps have been taken globally. Netflix has been said to reduce bitrates in Europe that happened to reduce the broadband load by 25 percent. Sony also slowed down the PlayStation downloads to preserve bandwidth speed.

The report states that YouTube doesn’t believe that the world will run out of internet bandwidth anytime soon. However, the company is taking precautions due to growing concerns about the fast-spreading virus. Amazon Prime is also following the same directive in India. With nearly 1.3 billion Indians in lockdown for 21 days, it becomes essential for streaming services, which consume the highest amount of broadband, to reduce their services or reduce the resolution quality of content for the greater good.

Coronavirus can survive on smartphone screens for 28 days, disinfect your phone now!