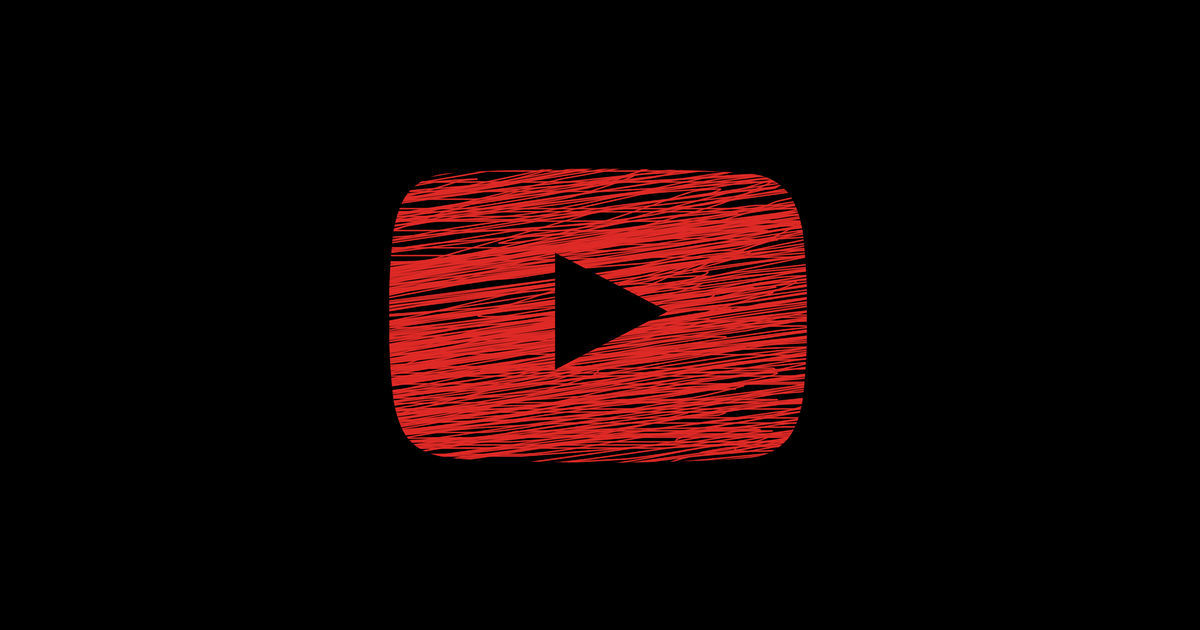 The coronavirus lockdown in India is having a major impact on ISPs due to congested internet. This is why platforms like Netflix, Amazon Prime Video, Hotstar and YouTube, among others, decided to lower streaming quality, especially over cellular data. YouTube had announced last week that it would standardise 480p as the default streaming quality worldwide, including India until April 14th. At the time, however, it allowed users to manually increase the resolution to HD. It now seems the Google-owned company has made 480p as the maximum quality on its platform when streaming on Android or iOS through cellular or Wi-Fi in India. The restriction applies to YouTube Premium users as well.

If you try to watch any video on the YouTube app for Android or iOS, you will not be able to stream it beyond 480p resolution. This limitation does not apply to the YouTube website, where you can stream up to 720p on the mobile website and up to 1080p on the computer. Also, the rollout seems to be happening gradually in the country as cities like Bangalore and areas of Gujarat are still able to stream in HD quality. The decision comes in the wake of increased internet usage during the coronavirus lockdown in India.

YouTube mentioned that it is taking these steps as a precaution and it doesn’t believe the world will run out of the internet. As said above, Prime Video, Netflix and Hotstar have also lowered their streaming quality. Sony had also slowed down the PlayStation downloads to preserve the bandwidth speed.