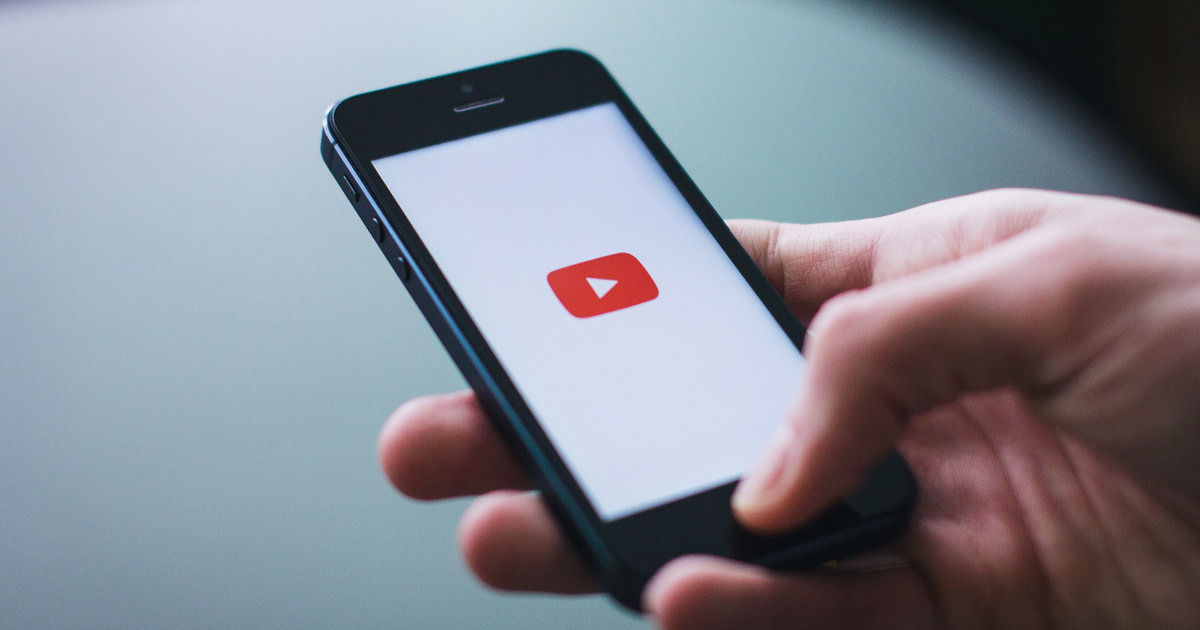 YouTube has started rolling out a new feature to its iOS app which will remind users of the likes of Instagram and Snapchat. The app has introduced a new horizontal swiping feature, which will let you navigate through recommended videos while watching them. Swiping forward will bring a new recommended video, whereas swiping back or right will take you back to the previous video. The previous video will resume playing right where you left.

The feature might remind you of, and is very similar to, Instagram and Snapchat stories, where you have to swipe horizontally to go to the next or previous story. As per YouTube, 70 percent of viewing done on it is on mobile and the new feature is designed to make it easier for users to navigate through the app. The video-surfing company is trying to increase the binge-factor of its content, by trying to keep users engaged for longer periods. The new feature will only make it easier to go through new video without having to minimise the video and going back to watch a new video.

YouTube has been focusing more and more on app users, as most people consume content on its mobile app. Last year, the company added features specifically for its mobile users, like Stories, video autoplay on homepage, dark mode, screen time controls and more. The app is also constantly working on improving its support for different video formats.

For now, the feature is only rolling out on iOS and there is no news yet when it’ll be available for Android.