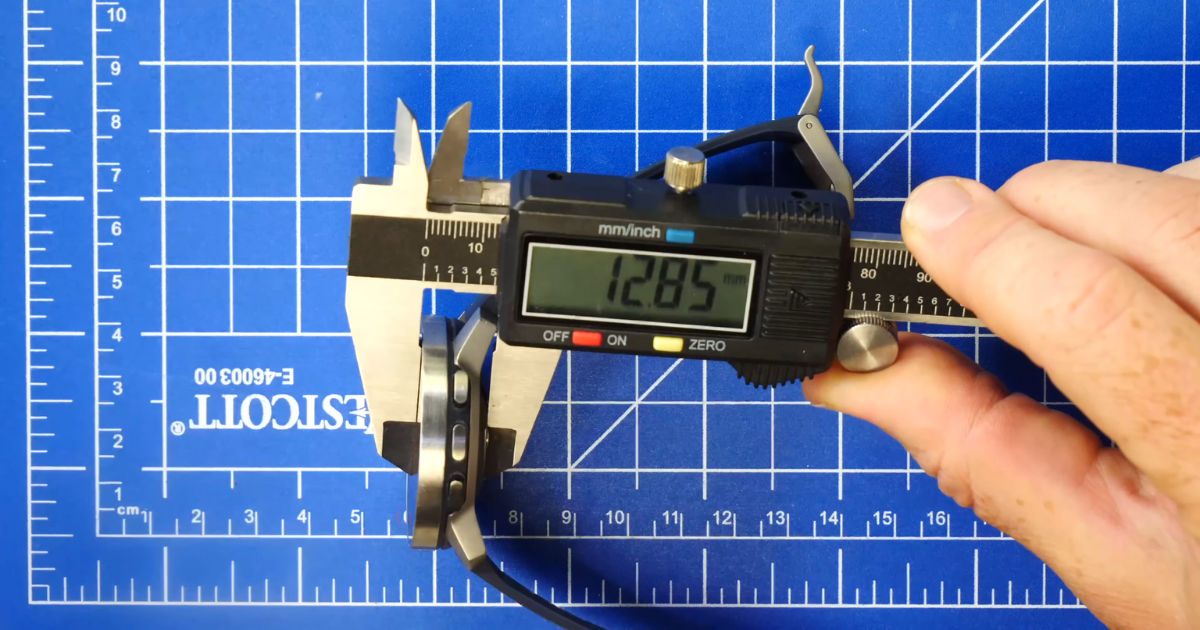 Samsung introduced its Samsung Galaxy Watch 5 and Galaxy Watch 5 Pro earlier this month, alongside the fourth-gen Galaxy Z foldable handsets. While the brand claims these watches are thin and light citing their dimension and weight, a YouTuber DC Rainmaker denies the claim in a video.

In a 9 minutes and 57 seconds video, the YouTuber shows how brands like Samsung and Apple give “flawed” information about their latest smartwatches’ dimensions. Further, the YouTuber also says Fitbit – an American consumer electronics and fitness company – and a few others give correct measurements of their gears. Let’s have a look.

Are brands giving the wrong dimensions of smartwatches?

Then, the Youtuber shows the weight of these smartwatches, which is also a bit heavier than what the company claims. However, when the straps are removed from the watch, we can witness the same weight the brand has claimed on its website. While this may seem like the brands are lying to us about the watch’s dimensions, that’s not true.

Later in the video, we also witness the Apple watch get the same treatment as the Samsung Galaxy Watch 5 series smartwatch. Apple says the Apple Watch 7 measures 10.7mm, but the video shows it measures 13.14mm.

While the brands have not mentioned any reason for this style of measurement, the YouTuber believes the back panels of the smartwatch are engrossed in our skin when we wear it. It’s also worth noting that in the press release, Samsung mentioned they measure the smartwatch’s thickness by excluding the sensor.

This means that the brands aren’t misrepresented dimensions; they just have different criteria for measuring a smartwatch’s thickness.