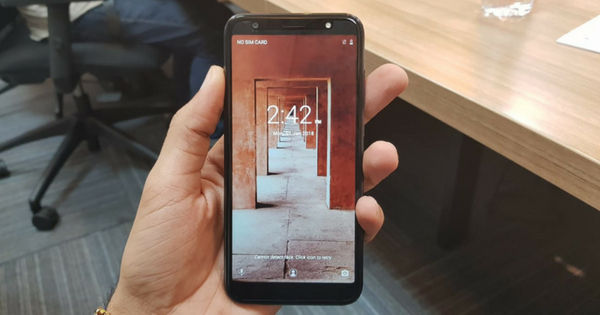 Micromax’s online-exclusive sub-brand YU has been teasing its comeback in India for a while now on social media. The brand recently tweeted that its latest smartphone will be launched on August 30th at an event in New Delhi. Now, as expected the phonemaker has gone ahead and launched the YU Ace in the country today. The highlights of the latest handset are a beefy battery and an affordable price tag. 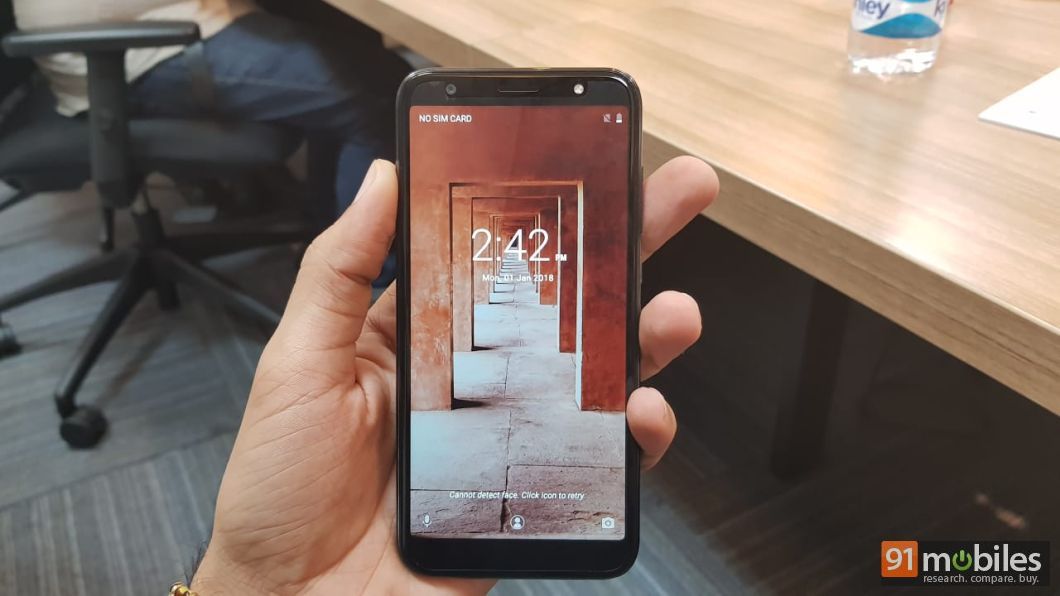 The latest smartphone from the brand comes with a 5.45-inch FullView display, which flaunts an aspect ratio of 18:9. Driving the performance of the budget smartphone is a quad-core MediaTek MT6738 SoC, which is built on 28nm process and is accompanied by ARM Mali-T860 MP1 GPU. The phonemaker is offering the new launch in two configurations – 2GB + 16GB and 3GB + 32GB. The native storage can also be expanded using a microSD card. There is a fingerprint scanner on the rear panel and face unlock for security. 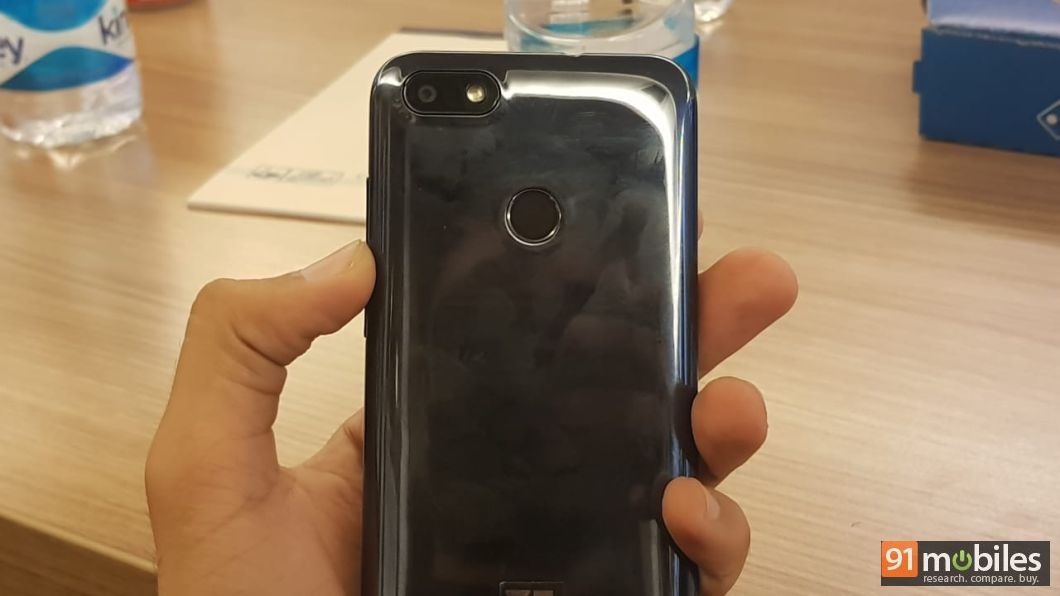 Coming to imaging, the YU Ace comes with a primary 13-megapixel shooter on the back with an LED flash. For selfies and video calling, the smartphone offers a 5-megapixel shooter accompanied by a dedicated LED flash. In the software department, the YU Ace boots Android Oreo out of the box. YU has also provided support for 22 regional languages on the smartphone. As for the power requirements, the handset relies on a beefy 4,000mAh battery.

YU is offering the phone in three hues – Rose Gold, Electric Blue, and Charcoal Grey. The YU Ace is exclusive to Flipkart in India and will go on sale starting 12 noon on September 6th. YU will be organising flash sales of the phone on September 6th and 13th, thereafter, it will be sold through the open sale. The 2GB RAM variant will set you back by Rs 5,999, whereas, the price of the 3GB model will be announced toward the end of September when it goes on sale.