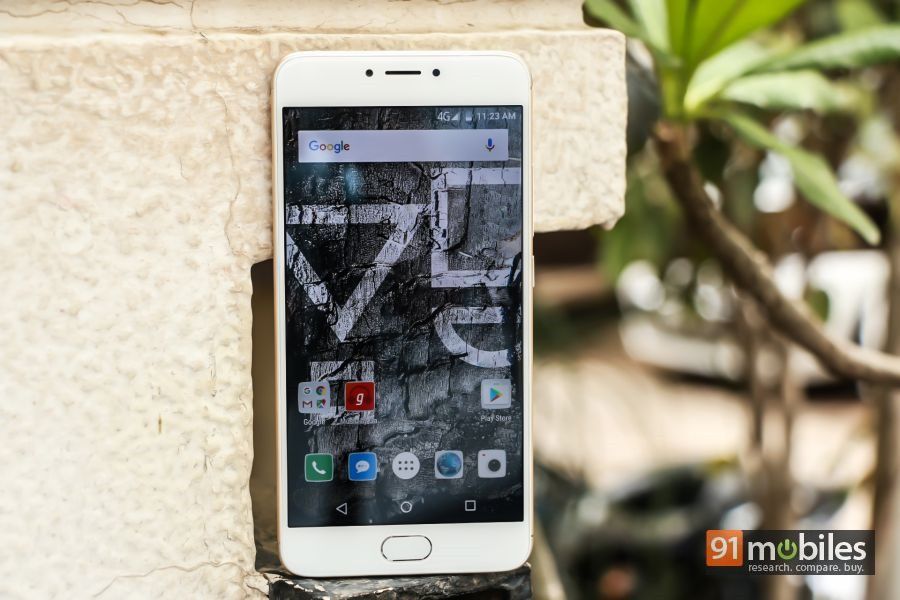 “The Yunicorn flagship sports a fingerprint sensor, 32GB of storage, and a pair of 13MP and 5MP cameras”

Micromax’s subsidiary YU Televentures launched the Yutopia (review) flagship in December last year for Rs 24,999. Now after teasing its new flagship multiple times earlier this month and even postponing the event, the company has finally launched the YU Yunicorn in the country. Similar to last year’s Yutopia, the Yunicorn also boasts a premium metal unibody design. However, unlike the Yutopia that sported a fingerprint sensor at the back, the new YU flagship’s sensor is embedded in the home button.

Coming to the other features, the YU Yunicorn sports a 5.5-inch full HD display. Instead of Cyanogen OS which was a staple for previous YU phones, the Yunicorn runs a nearly stock Android 5.1 Lollipop with a light UI YU calls AOS – Android on Steroids. The smartphone also comes integrated with the Android YU service, which offers users access to apps and services for cabs, flights, food, shopping, hotels and more in a single interface.

Coming to the performance, the Yunicorn is powered by an octa-core MediaTek Helio P10 processor, clubbed with a meaty 4-gigs of RAM. The storage on board stands at 32GB, which can also be further increased via a microSD card. For imaging, the device gets a 13-megapixel primary snapper with a dual-LED flash and a 5-megapixel front-facing shooter for selfies. The device is fuelled by a beefy 4,000mAh battery, which also supports fast charging tech. The brand claims that the Yunicorn’s battery delivers up to 500 days of standby time. 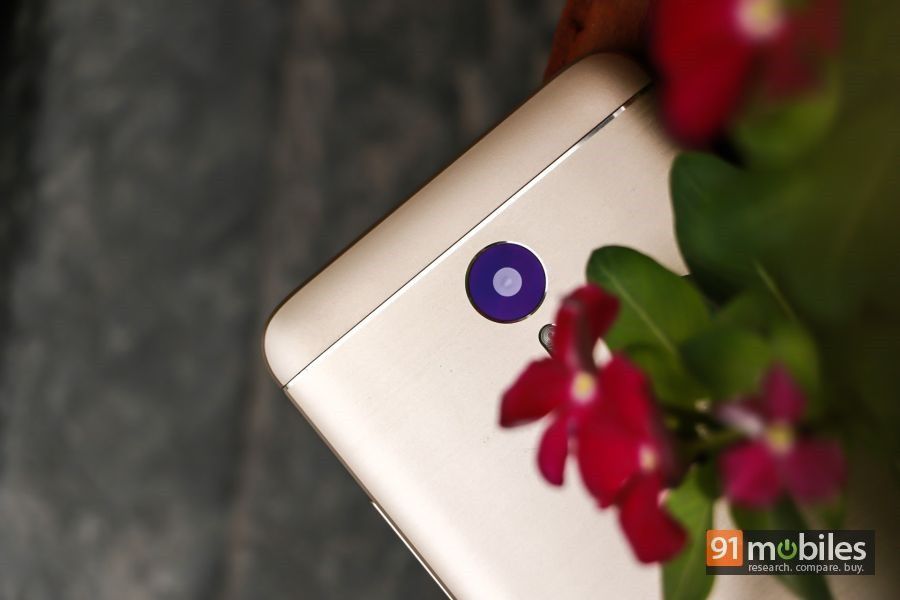 The Yunicorn also comes with Around YU v2.0, with a new feature called Doctors apart from Food 2.0 and Travel 2.0. The phone has been priced at Rs 13,499, and will be exclusively available on Flipkart via flash sales. For one month, the phablet will be available for a special price of Rs 12,999. The device comes in Rush Silver, Graphite or Limited Rush Gold colour edition.

LeEco Le 2 vs Xiaomi Redmi Note 3 vs MEIZU m3 note: the best bang for your buck?