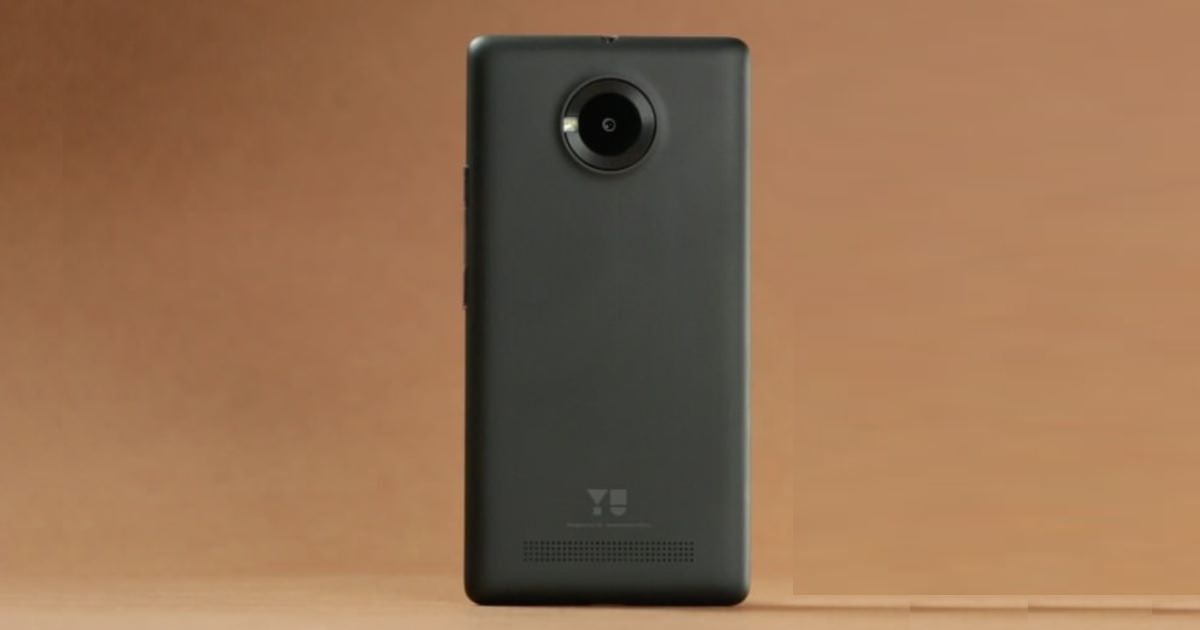 Micromax’s sub-brand YU Televentures is all set to launch the successor to the YU Yunique (review) budget smartphone tomorrow. The company has teased the launch of the YU Yunique 2 on its Twitter handle. Unfortunately, the brand hasn’t revealed any specifications, features or pricing of the smartphone at the moment.

Be bold, be different, be #YU. #Yunique2 – Launching tomorrow. pic.twitter.com/iUIPXIriJt

Earlier this month, the YU Yunique 2’s alleged retail box was leaked online. The phone will reportedly feature a golden rim running along the sides. It is expected to run Android Nougat out of the box. Unfortunately, no other specs of the device were revealed by the source.