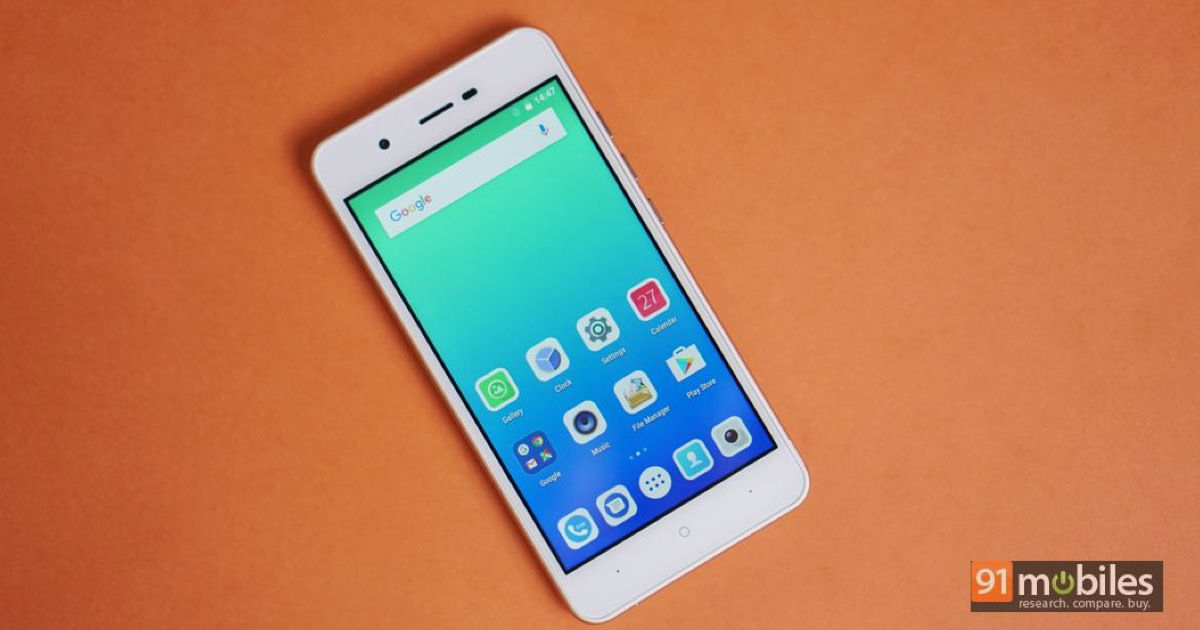 The Micromax-backed YU was in the news recently with the YU Yureka Black (review), a budget oriented smartphone which boasted premium looks. Now, the company has launched yet another smartphone in the budget segment dubbed the YU Yunique 2 which is a shot across the bow at Xiaomi’s Redmi 4A (review). We had a unit in our studio and here are the unboxing and first impressions of the same. The YU Yunique 2 comes packaged in a white cardboard box, opening which buyers will find the smartphone itself, a wall charger, a battery, a micro-USB cable as well as a pair of in-ear type earphones. The company also ships the YU Yunique 2 with a screen protector, which is an added bonus. 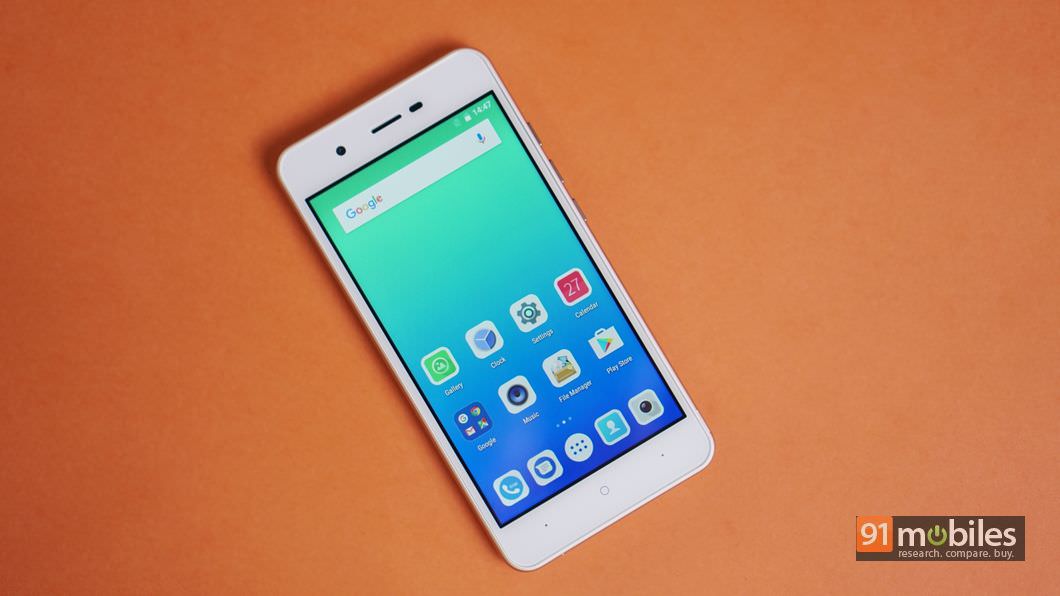 Talking about the design of the smartphone, the Yunique 2 has been constructed entirely out of plastic and features a removable textured back. The handset is fairly compact too, owing to its 5-inch HD display and can be comfortably used with one hand. While the plasticky finish of the smartphone is a slight letdown, bear in mind that the handset retails for just Rs 6,000 and therefore, its build quality is justifiable. Moving on, the back of the smartphone can be removed to give users access to the 2,500mAh removable battery, two SIM-card slots, and a microSD card slot as well.

Talking about the display, the 5-inch HD panel on the Yu Yunique 2 has good viewing angles and decent sunlight legibility. The smartphone gets an ambient light sensor too, allowing the display to automatically adjust its brightness according to its surroundings.

In terms of ports and controls, buyers will find the volume rocker as well as the power button towards the right of the smartphone. The 3.5mm headphone jack. as well as the micro-USB 2.0 port. can be found at the very top of the device. Towards the front, buyers will find the earpiece and the 5MP secondary shooter positioned at the top bezel, above the display. The bottom bezel is reserved for a trio of capacitive keys which unfortunately don’t light up. Flipping the phone over, buyers will find the 13MP primary sensor at the top and a speaker grille at the bottom. The YU Yunique 2 doesn’t ship with a fingerprint sensor, which is a bummer.

As far as the internals of the smartphone are concerned, the handset comes with a quad-core MediaTek MT6737 processor which works in tandem with 2GB of RAM. There’s 16GB of internal storage which can be expanded up to 64GB via a microSD card. We didn’t run into any stutters while jumping in and out of applications and the handset was rather snappy during our initial testing. However, you will have to wait for our full review to know just how good the YU Yunique 2 handles intensive tasks like gaming. 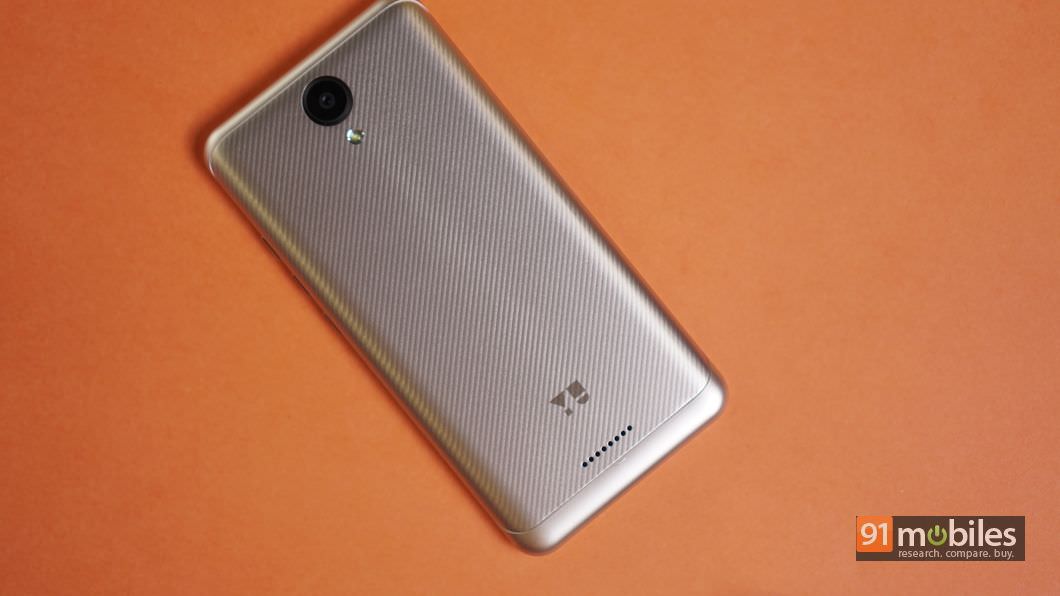 For cameras, the handset comes with a 13MP and 5MP sensor on the back and the front respectively. We did take some preliminary shots with the smartphone’s cameras but weren’t blown away by the camera’s performance. Rest assured, we’ll be testing the camera prowess of the Yunique 2 under different scenarios very soon so stay tuned for that.

The YU Yunique 2 runs Android v7.0 Nougat and comes with a 2,500mAh removable battery which coupled with the device’s HD display, should give users reasonably good battery life. The handset retails for Rs 6,000 and will be up for grabs exclusively from Flipkart starting July 27th. While it remains to be seen if the Xiaomi Redmi 4A has something to worry about, the Yunique 2 comes across as a good package at an attractive price.