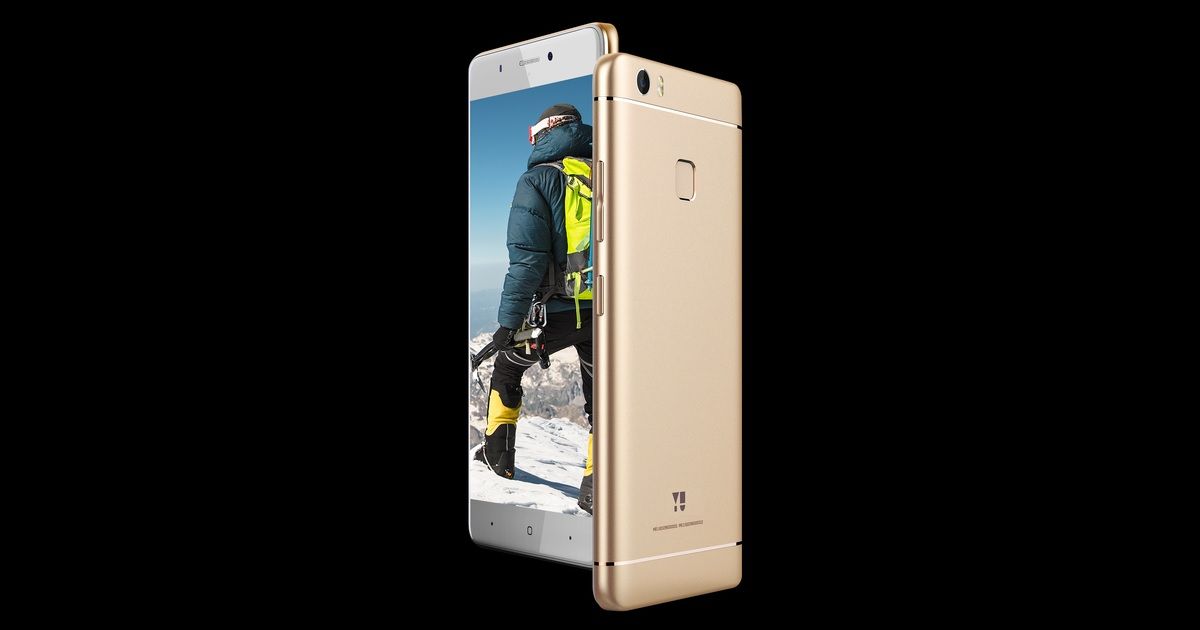 Earlier in July, Micromax’s subsidiary YU launched the budget Yunique 2 (first impressions) smartphone in India. Now the brand is back with yet another smartphone called the YU Yureka 2. The device comes as a successor to the YU Yureka Black (review), which was launched in the country in June. The Yureka 2 comes as the direct competitor to the Xiaomi Redmi Note 4, which was the highest shipped smartphone in the country in the first quarter of this year. 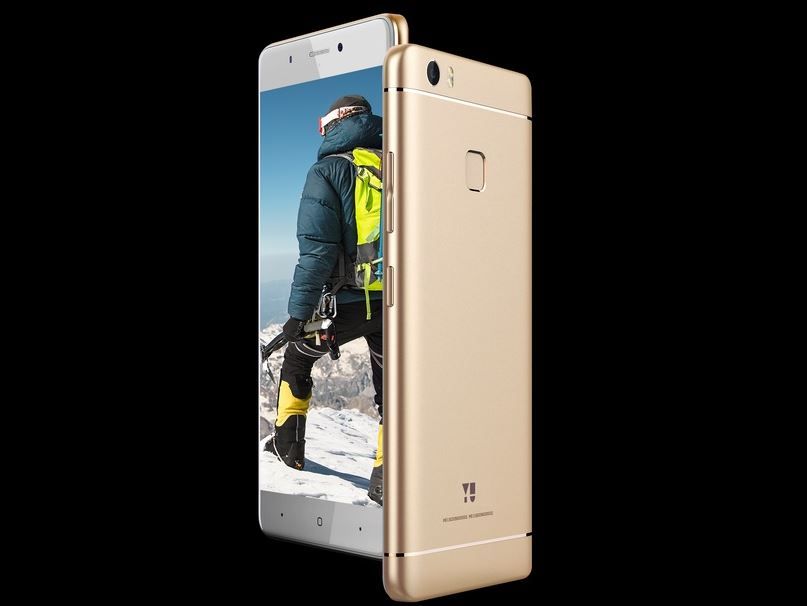 The YU Yureka 2 flaunts a metal unibody design with a rear-mounted fingerprint sensor. The phone features a 5.5-inch full HD display with a 2.5D curved glass on top. The device is powered by an octa-core Qualcomm Snapdragon 625 processor, mated to a beefy 4GB of RAM. The storage capacity on board is 64GB, which can be further increased by inserting a microSD card. The device boots the dated Android Marshmallow, but is expected to be upgraded to Android Nougat in the coming months.

The camera department on the YU Yureka 2 includes a 16-megapixel autofocus primary shooter with a dual-LED flash and a handful of modes like Night Mode, Beauty Mode and Multi Shots. For selfies and video calling, the device gets an 8-megapixel snapper. The phone is powered by a 3,930mAh battery, which supports Qualcomm’s Quick Charge 3.0 technology.

The YU Yureka 2 has been priced competitively at Rs 11,999, and will be available exclusively on Flipkart starting September 20th during the BigBillionDays sale.