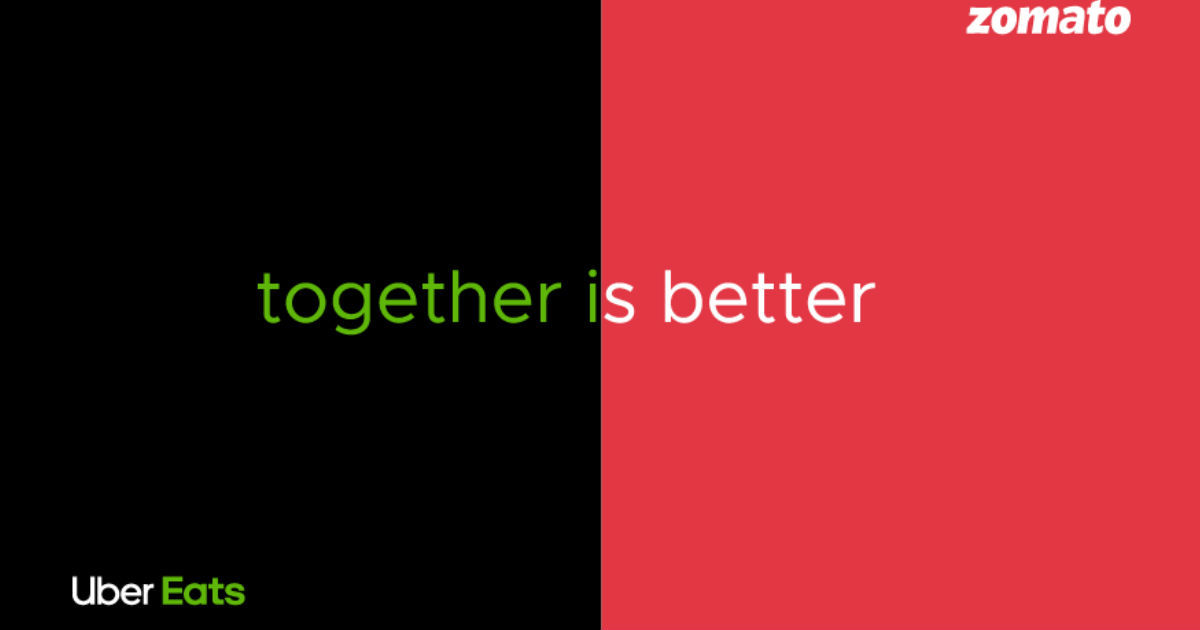 “Uber Eats has been discontinued in India and its entire operation, including restaurants, delivery partners, and users, is directed to the Zomato platform”

Zomato has acquired Uber Eats, the food delivery business from cab aggregator Uber, in India. The deal gives Uber 10 percent stake of Zomato, while the latter gets the entire operation, including restaurants, delivery partners, and users of Uber Eats. Customers will no longer be able to order food from Uber Eats, which struggled to take off fully in the country after launching in 2017. “We have acquired Uber Eats India and with this development, we are the undisputed market leaders in the food delivery category in India,” the company said in a press release.

As per a report, the buy out is estimated to have cost Zomato around $350 million (roughly Rs 2,492 crore). “We are proud to have pioneered restaurant discovery and to have created a leading food delivery business across more than 500 cities in India. This acquisition significantly strengthens our position in the category,” said Deepinder Goyal Founder and CEO of Zomato.

Dara Khosrowshahi CEO of Uber said that Uber Eats team in India has achieved an incredible amount over the last two years. The platform has about 26,000 restaurants from 41 cities. “India remains an exceptionally important market to Uber and we will continue to invest in growing our rides business, which is already the clear category leader,” he added. “We have been very impressed by Zomato’s ability to grow rapidly in a capital-efficient manner and we wish them continued success.”

Zomato, the Indian food delivery startup, is backed by Jack Ma’s Ant Financial – a subsidiary of China-based giant Alibaba. Launched back in 2010, it’s a market leader in India’s food-delivery sector alongside Swiggy, which is also backed by the same investors. Zomato is currently valued in India at over $3 billion.