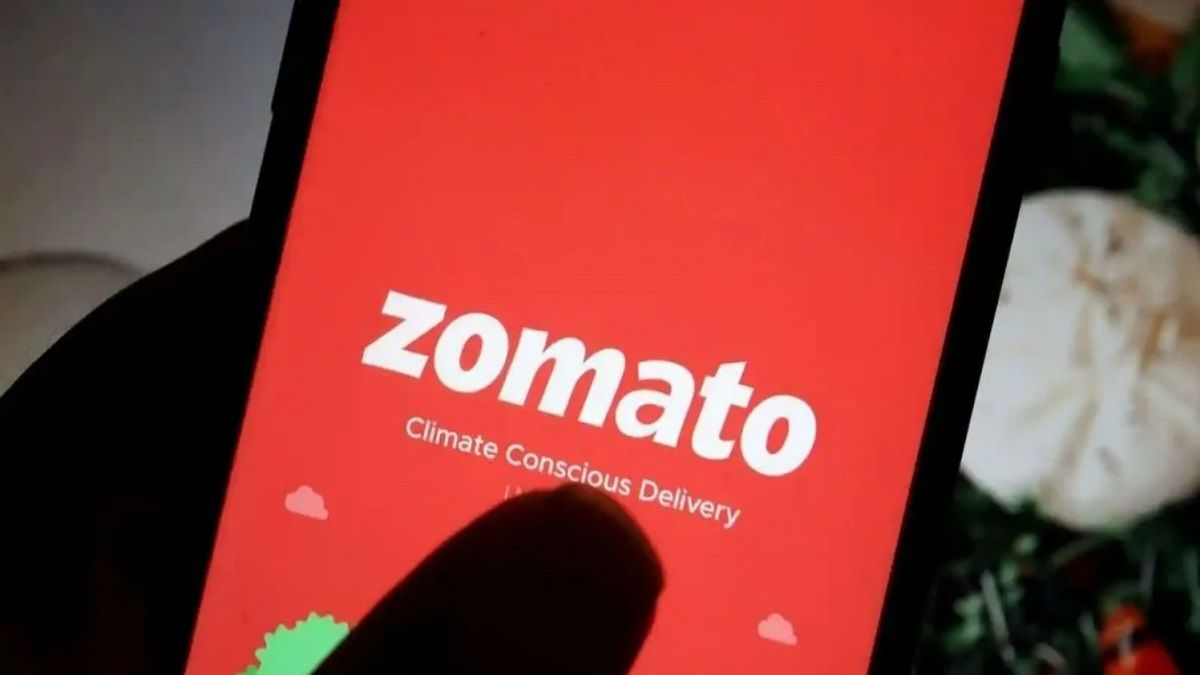 A Zomato user recently published his experience on LinkedIn about a food delivery experience, where a delivery boy disclosed a strategy to the customer to scam the food delivery platform but still enjoy its benefits. He tagged CEO Deepinder Goyal in his post, who replied that he is “aware of this” and the company was “working to plug the loopholes.”

I got goosebumps hearing what scam is happening with Zomato.😥
.
.
Yesterday I ordered some burger king burgers from Zomato. And I also made the online payment. And as soon as the delivery boy came after 30-40 minutes, he told me, sir, don’t pay online next time. I wondered why he said that, and I asked why brother?

Zomato CEO Deepinder Goyal could deliver your next food order. Here's why

Vodafone users getting an 'upgrade to Vi 5G' message in India? Beware, it's a scam

Beware of fake SMSes from hackers impersonating DoT to steal your data: how to identify scam

In his post, the user questioned the CEO but Goyal replied that he was aware of the issue.

The user called this whole scenario “shocking” and noted that he just had two options, one was to accept the agent’s offer and second, he would expose the ongoing scandal. He said, being an entrepreneur, he chose the latter option.

Zomato CEO Deepinder Goyal could deliver your next food order. Here’s why