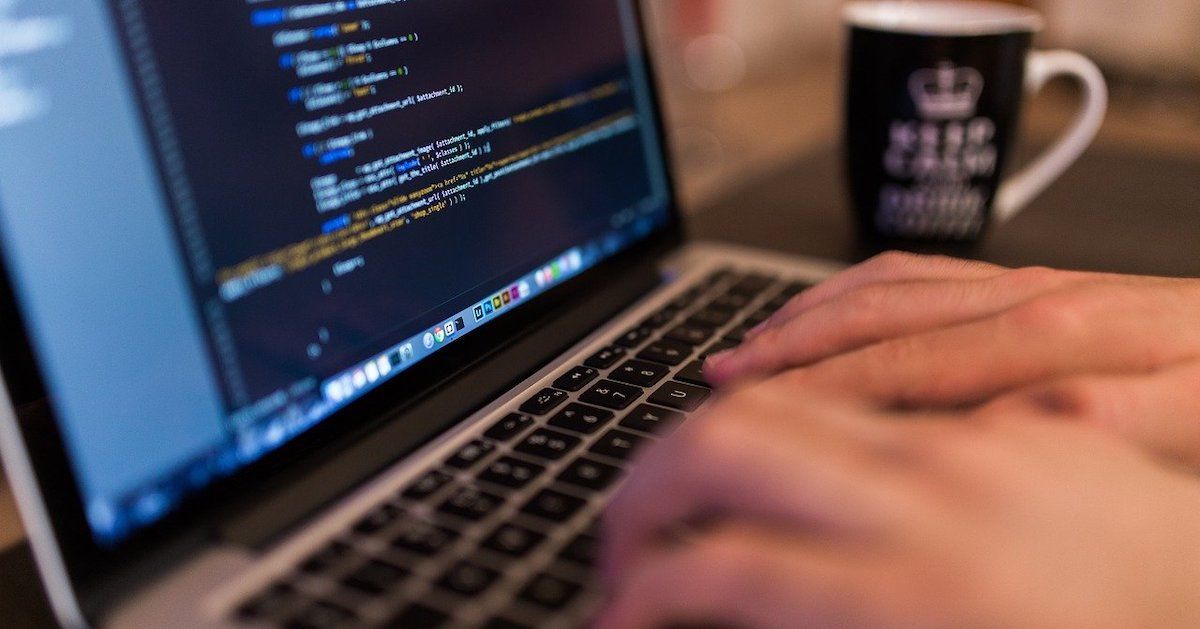 Over 500,000 Zoom accounts have been compromised and are being sold in the hacker forums for free. The login details are said to be gathered through credential stuffing attacks where malicious actors attempt to login to account through earlier breached data. Now, in-line with this development, Cyber Coordination Center (CyCord) of the Ministry of Home Affairs has released an advisory clarifying the app will no longer be used by government offices/officials for any purpose. The government is also urging the public against using the Zoom app, saying that it is not a safe platform. However, if you must use the app, the Indian Computer Emergency Response Team (CERT-in) has offered certain guidelines for users to follow so they can safeguard their Zoom account and personal data. 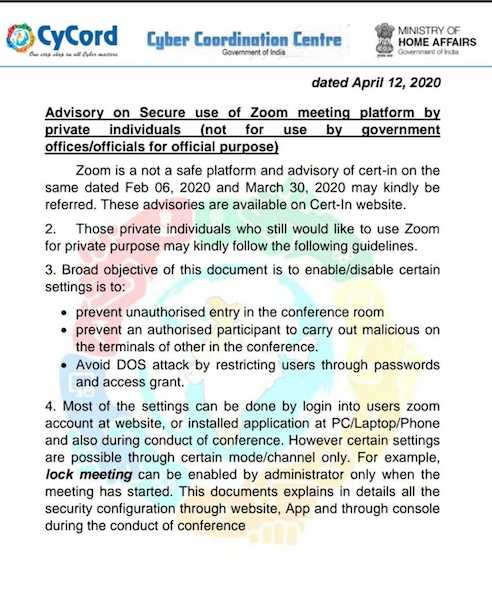 All these settings can be changed through the Zoom app during or before the start of the conference by users in their respective accounts. However, the lock meeting setting can be done by the host only when the meeting is started. Apart from India, Taiwan and Germany have already banned the use of Zoom, while Google banned the desktop version from corporate laptops earlier this month. The video conferencing app has apologised for the major security breach and said that it is working on a fix. Given the coronavirus lockdown across major countries, Zoom user engagement spiked. In March it had around 200 million daily active users.

Coronavirus lockdown: 6 best video calling apps that you can try out while stuck at home