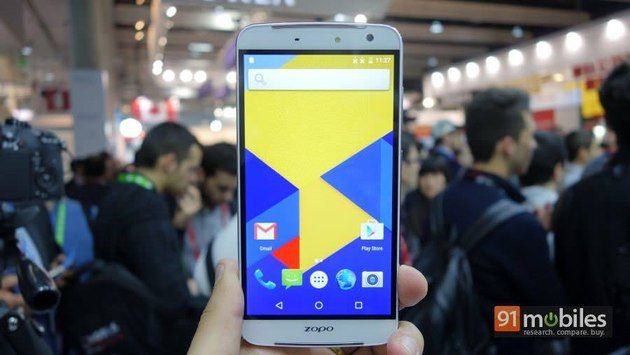 China-based smartphone maker ZOPO made its Indian debut in August last year with the launch of the Speed 7 (first impressions) for Rs 12,999. The company unveiled the Speed 7’s successor, the Speed 8, at MWC this year as the world’s first smartphone to boast a processor with 10 cores. Now the brand has launched the Speed 8 in India. The phone sports a plastic body with chrome-finished edges, and offers a fingerprint sensor at the back.

The ZOPO Speed 8 (first impressions) sports a phablet-grade 5.5-inch full HD display. The phone utilises a deca-core MediaTek Helio X20 processor for horsepower. It comes with meaty 4GB of RAM and 32GB of internal memory, which can be further increased up to 64GB by inserting a microSD card. In terms of connectivity, it offers 4G LTE, dual-SIM slots, Wi-Fi, Bluetooth 4.1, a USB Type-C port, NFC, GPS and GLONASS. 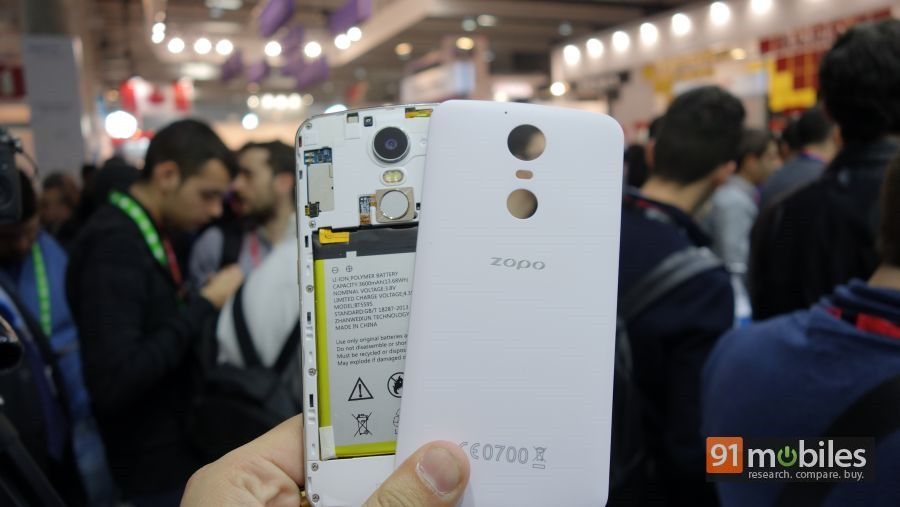 In the camera department, the ZOPO Speed 8 features a 21-megapixel primary snapper with a Sony IMX230 sensor and a dual-LED flash. For selfies and video calling, it gets an 8-megapixel front shooter, assisted by an LED flash unit for brighter selfies under low-light conditions. Software-wise, the device runs Android 6.0 Marshmallow out of the box. A 3,600mAh battery powers the whole package. The device offers MediaTek’s Pump Express Plus technology, which allows it to be charged quickly with the bundled adapter.

The ZOPO Speed 8 has been priced at Rs 29,999, and will be available exclusively on Snapdeal starting today.