91mobiles.com
Home News This will be the first phone to launch with under-display selfie camera
Highlights 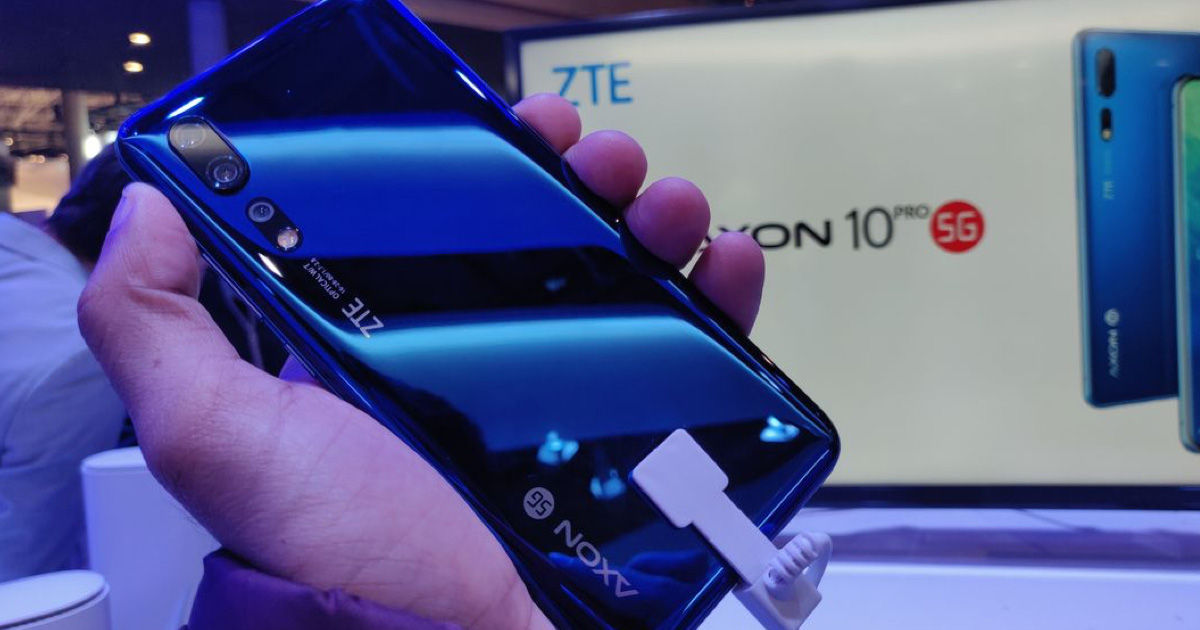 ZTE is working on a flagship with the model number ZTE A12121, which has already appeared on numerous certification platforms. The phone has the codename A2020, which suggested it could be a successor to the ZTE Axon 10 Pro 5G, which launched in April 2019. The CEO teased it will be the first commercial phone to come with an under-display camera. Now, the official Weibo page has revealed the handset in question will have the marketing name — ZTE Axon 20 5G. The ZTE Axon 20 5G will launch in China on September 1st.

While OPPO showcased its under-display camera solution, the company hasn’t commercially launched a phone yet that employs the technology. It should be interesting to see how ZTE has managed to iron out the issue of poor light transmitting through a screen since this is one of the main hurdles companies are facing with this solution. The display could be developed by Visionox, which is one of the biggest OLED manufacturers in China. ZTE claims to have completed the R&D process for the under-display camera and says that it is optimising the pixel arrangement. 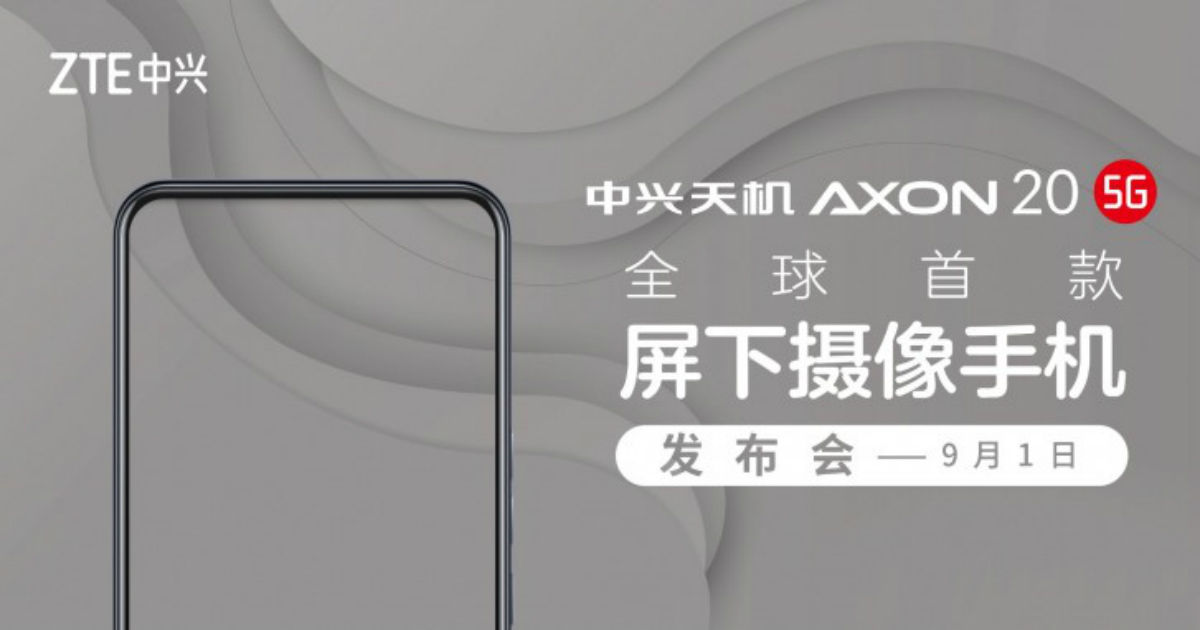 The TENAA listing of the ZTE Axon 20 5G revealed that it will flaunt a 6.92-inch OLED display, a 64MP primary camera, and a 32MP snapper on the front for selfies and video chats. While the chipset details aren’t clear, it could ship with the Snapdragon 765G SoC. Unfortunately, not much else is known about the ZTE Axon 20 5G but since the launch is just two weeks from now, we don’t have to wait for much longer to learn more.