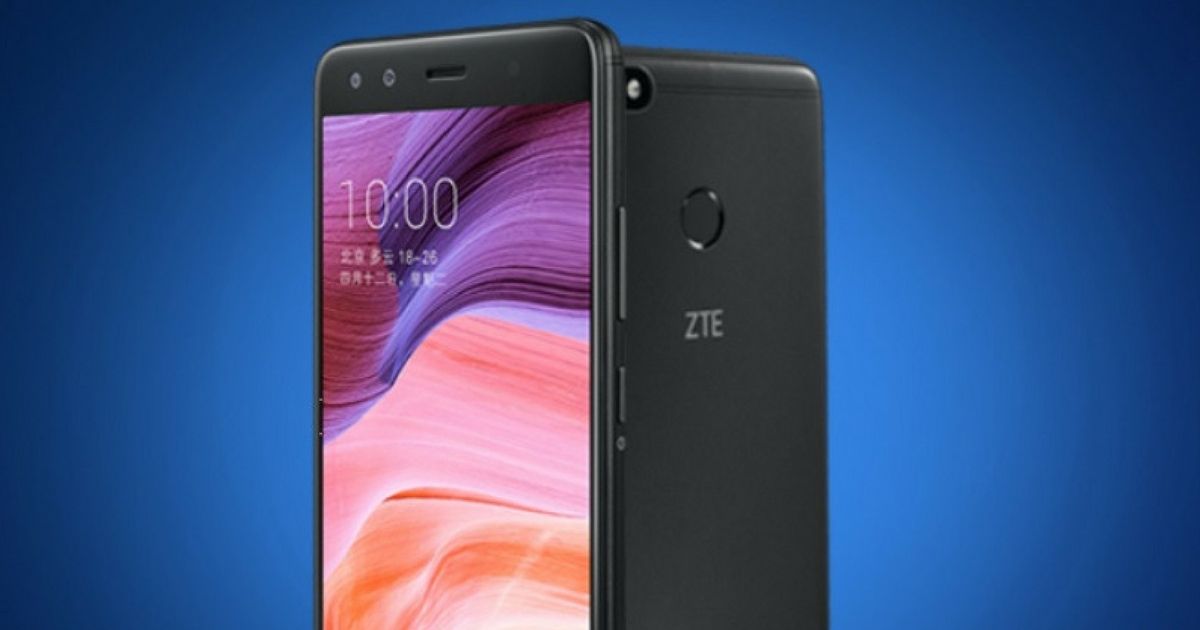 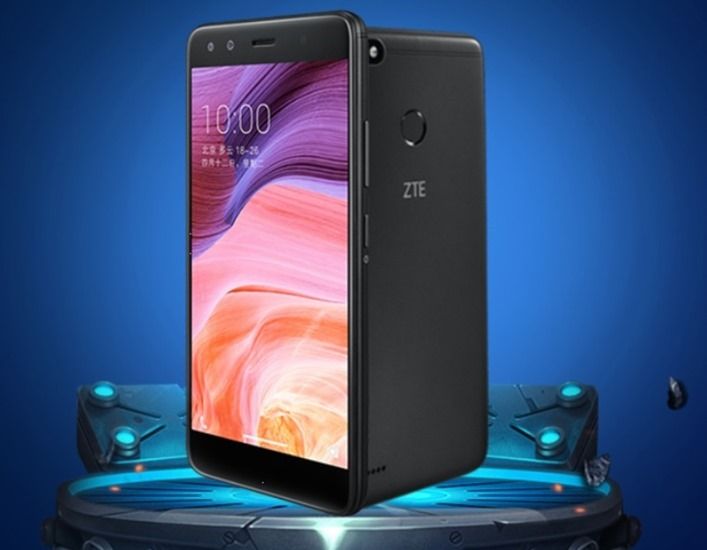 The Blade A-series from the brand is a lineup of entry level smartphones and the Blade A3 is no exception. However, it does bring a 5-megapixel + 2-megapixel selfie camera to this segment, which is a novelty. The primary camera on Blade A3 is a run-of-the-mill, 13-megapixel unit accompanied by LED flash. On the fascia, there is a 5.5-inch TFT display which features a resolution of 1,280 x 720 pixels. Driving the performance of the handset is a MediaTek MT6737T quad-core processor clocked at 1.5GHz. Additionally, the processor has been clubbed with 3GB of RAM and integrated storage of 32GB, which can be further expanded using a microSD card.

The handset features a dedicated memory card slot so that users don’t have to compromise on the dual SIM functionality. The rear panel on this device houses a fingerprint scanner and users also have the option to use a face unlock feature. The budget smartphone is powered by a beefy 4,000mAh battery. On the software front, the handset runs MiFavor 4.2 based on Android 7.0 Nougat out of the box.

Already up for grabs on JD.com and the official online store of ZTE in China, the Blade A3 is being offered in Glacier Blue and Obsidian Black. ZTE has started the pre-orders for the handset, however, it is slated to go on sale from November 6th. This handset will set you back by RMB 799, which is roughly Rs 7,800. International availability isn’t known at the moment.