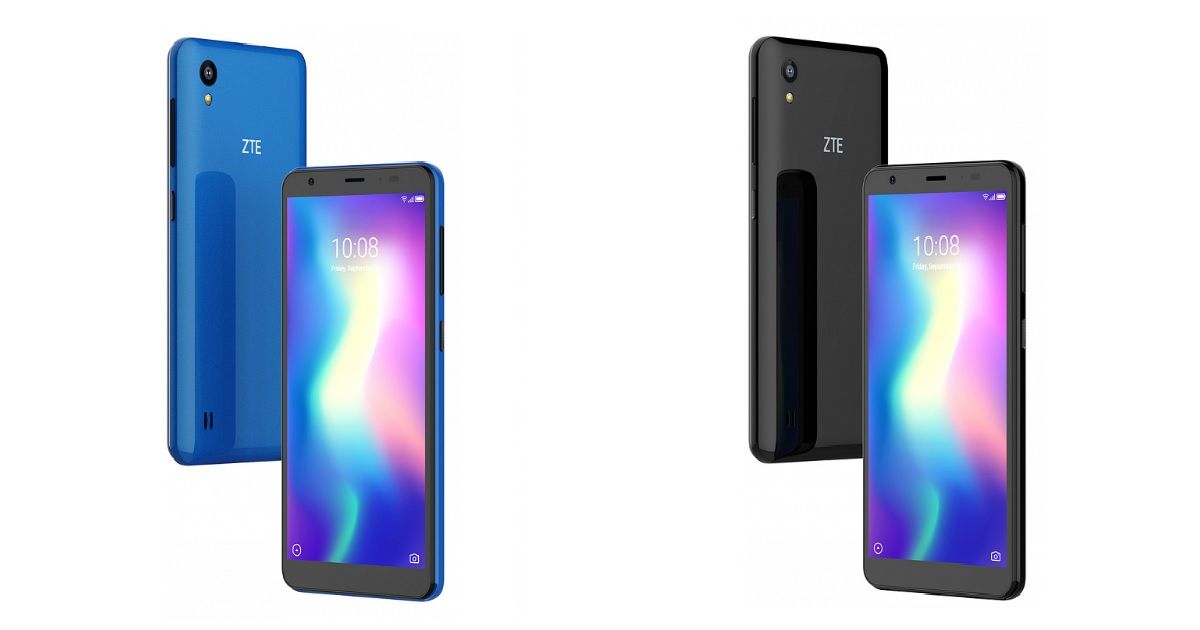 Earlier this month, ZTE unveiled its new Blade series smartphone dubbed the Blade A7 in its home market China. Now, the company has added yet another entry-level handset to its inventory with the launch of the ZTE Blade A5 2019 in the Russian markets. The brand’s latest pocket-friendly smartphone comes with the taller 18:9 display and boots Android 9 Pie with Mi Favor UI out of the box. 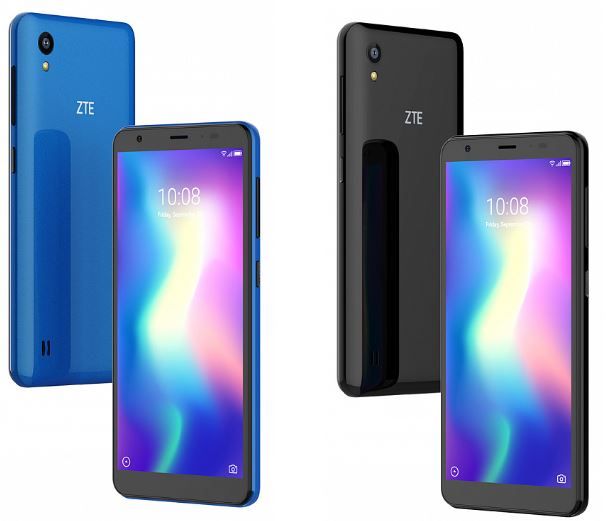 The ZTE Blade A5 2019 features a plastic body, and being an entry-level offering, it ditches a fingerprint scanner. The phone sports a 5.45-inch TFT display, bearing a resolution of 1,440 x 720 pixels. The handset is powered by a 1.6GHz octa-core Unisoc (Spreadtrum) SC9863A processor, aided by 2GB of RAM. The smartphone offers 16GB of native storage, which can be further increased up to 256GB by inserting a microSD card.

In the imaging department, the ZTE Blade A5 2019 features a 13-megapixel primary shooter with an aperture of f/2.0, HDR, Panorama, and an LED flash unit. For selfies, the handset offers an 8-megapixel snapper with an aperture of f/2.4. The connectivity features include 4G LTE, dual-SIM slots, Wi-Fi, Bluetooth, and GPS. A 2,600mAh battery completes the list of the specs.

As for the pricing, the Blade A5 2019 has been priced in Russia at RUB 6,490 (~Rs 7,000). The phone is already up for grabs on a bunch of e-commerce portals in the country in black and blue colour variants. There’s no word regarding the handset’s availability for other markets at the moment.

Talking about the recently launched Blade A7, the phone arrived with a 6-inch waterdrop display with HD+ resolution and MediaTek’s Helio P60 processor. The handset offers up to 3GB of RAM and 64GB of storage, depending on the variant. The other highlights include a 16-megapixel rear snapper, a 5-megapixel front shooter, and a 3,200mAh battery. The phone is available in China at the starting price of around Rs 6,150.