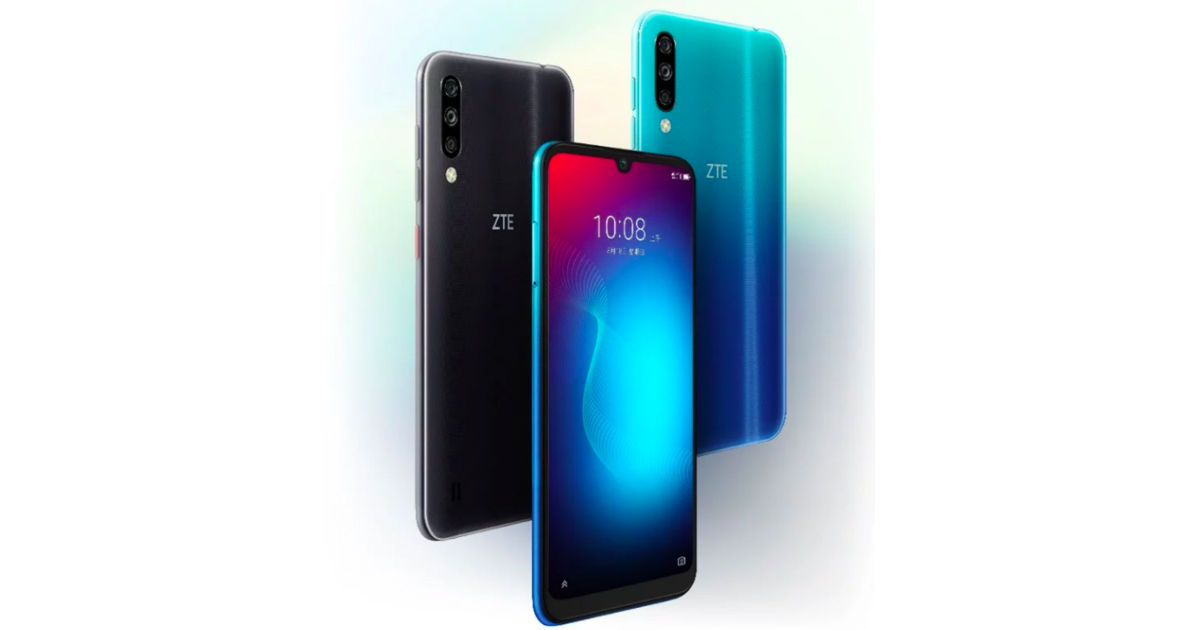 ZTE Blade A7s 2020 and ZTE Blade L210 phones have been spotted on Google Play Console, 91mobiles has discovered. The listings reveals key specifications of the phones, which suggest they are entry-level offerings. These phones could be heading to China and European markets and are not likely to launch in India. While the ZTE Blade A7s 2020 has a waterdrop notch on the front to accommodate the selfie snapper, while the Blade L210 has a traditional 18:9 display with thick bezels. According to Google Play Console listing, the ZTE Blade A7s 2020 packs 2GB RAM, runs Android 10 OS and will sport an HD+ display with 720 X 1,560 pixels resolution. The phone is powered by the Spreadtrum SC9863A SoC coupled with PowerVR GE8322 GPU. The render in the listing shows that it could have near-stock UI. On the other hand, the ZTE Blade L210 has just 1GB RAM, runs on Android 10 OS and be powered by the Spreadtrum SC7731E with Mali T820 GPU for graphics. The phone will have thick bezels on the top and bottom of the display and 480 X 960 pixels resolution.

Separately, ZTE Axon 11 5G was launched in March and the handset ships with 6.47-inch full HD+ AMOLED display with a notch atop, in-display fingerprint scanner, and 19.5:9 aspect ratio. It is powered by the Qualcomm Snapdragon 765G SoC coupled with 6/8GB RAM and 128/256GB storage that is further expandable via a microSD card slot. The phone runs on Android 10 OS with MiFavor 10 custom skin. It houses a 4,000mAh battery with Quick Charge 4.0+ support fuels the phone. The quad-rear camera setup will include a 64MP main shooter, an 8MP ultrawide snapper, a 2MP macro cam, and a 2MP depth sensor. There’s a 20MP shooter on the front for selfies and video calling.