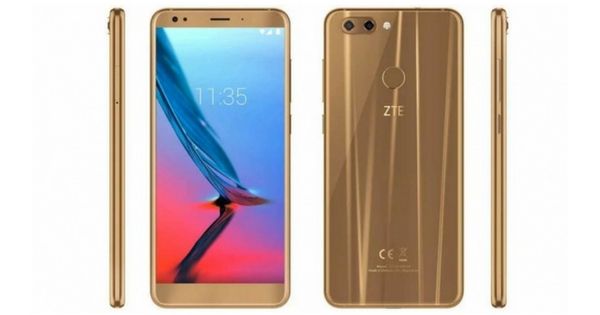 “The Blade L130 is expected to be a budget Android smartphone”

ZTE sells a number of budget smartphones under its Blade series in several markets. The Blade A7 Vita, Blade V9 Vita, and Blade B9 are among the latest smartphones in this lineup from the brand. Now it appears that the company has plans to launch yet another Blade series offering soon. Ahead of the unveiling, a mysterious ZTE smartphone with the model number Blade L130 has been certified by the Eurasian Economic Commissions in Russia. 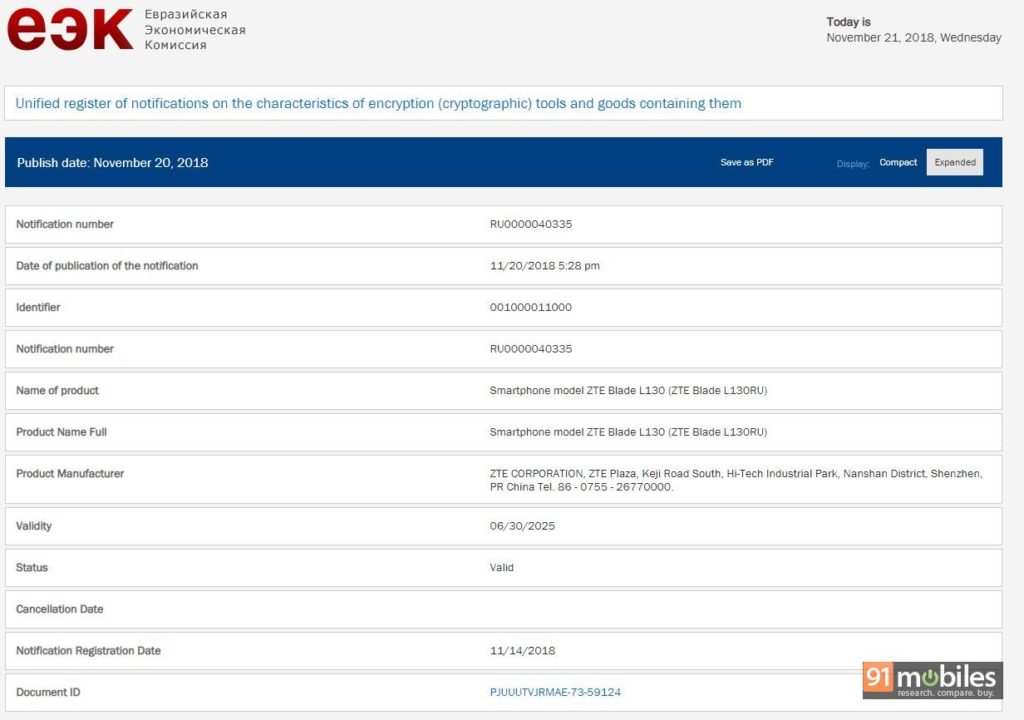 The regulatory agency’s website published the Blade L130’s certification yesterday. The smartphone is tipped to come in two variants – ZTE Blade L130 and Blade L130RU, depending on the market. Unfortunately, the certification hasn’t revealed anything else regarding the features of the upcoming Blade phone. However, just like the earlier Blade series models, the new Blade handset is also expected to be a pocket-friendly smartphone. Since the device has received the EEC certification, we can expect it to be unveiled at some point in the future soon in the European markets.

As far as India is concerned, ZTE hasn’t launched any new smartphone in India for over a year. However, recently, the brand said that it is planning to make an aggressive comeback in the country. As per the reports, the vendor will be releasing a number of smartphones in India before the end of this year. These products will include the budget-centric Blade A7 Vita, Blade V9, and Blade V9 Vita, and the flagship Axon 9 Pro (first impressions). 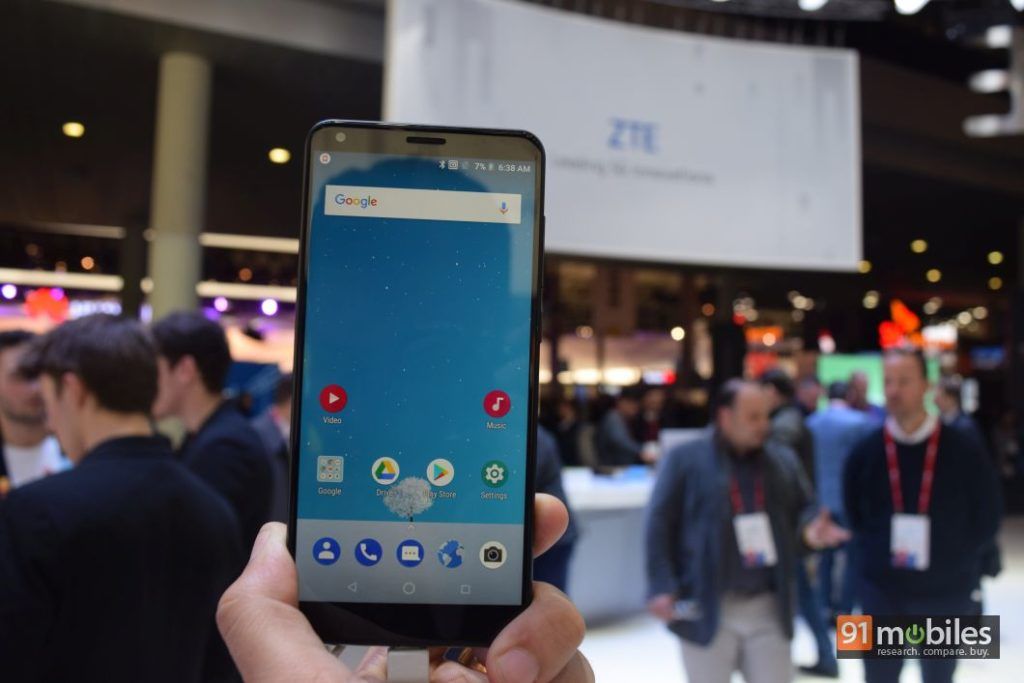 According to the reports, ZTE is planning to launch the Blade A7 Vita, Blade V9 Vita, and Blade V9 (in pictures) in India by the end of this month. The Blade A7 Vita is expected to be a sub-Rs 6,000 offering, the V9 Vita could carry a price tag of less than Rs 8,000, while the V9 could be a mid-range offering under Rs 15,000. As for the ZTE Axon 9 Pro, the smartphone is said to be reaching Indian shores in December, and will be priced between Rs 30,000 and Rs 35,000. We should have their official pricing and availability details for these devices in a matter of days, so stay tuned to regular updates.