“The ZTE Blade V9 was announced last year at MWC, so we can expect its successor to be launch at this year’s MWC 2019”

Last year, ZTE unveiled its mid-ranger smartphones with premium features – the Blade V9 and Blade V9 Vita at the MWC 2018. Now, it seems that the brand is set to repeat the trend and launch the predecessor at MWC 2019 next month. A new smartphone has been spotted on the known benchmarking website, TENAA and it’s being speculated that this could be the ZTE Blade V10. 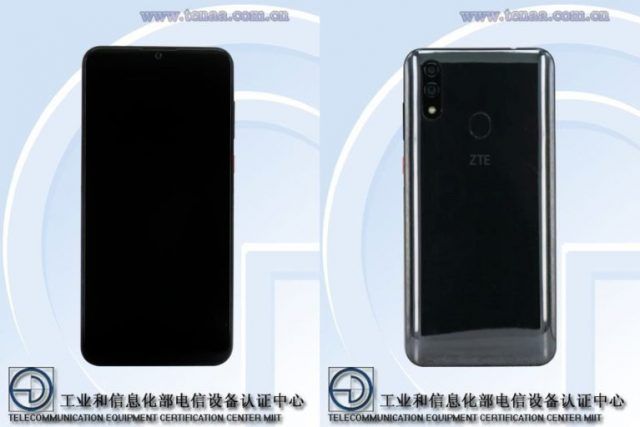 The new ZTE smartphone that has been spotted on the website of TENAA is bearing the model number V1000, hinting that this could indeed be Blade V10. As is usual with Blade lineup, the listed specs and images hint towards a lower mid-range smartphone. The images listed on TENAA reveals that the smartphone will come with a waterdrop notch and glass sandwich design. The rear panel will house a dual camera setup and a fingerprint scanner below it. We can also see the cutout for 3.5mm audio jack on the top. However, images don’t reveal anything else about the upcoming phone. 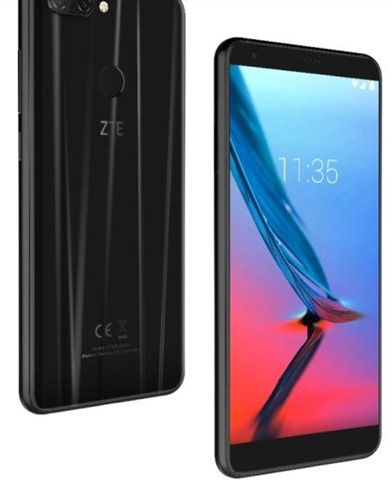 According to the spec listed on the benchmarking website, the ZTE Blade V10 will feature a 6.3-inch display with 2,280 x 1,080 pixels screen resolution. While the listing doesn’t reveal the processor make, it does mention an octa-core chipset clocked at 2.1+2.0GHz. The leak suggests that the smartphone will be offered in two configurations – 4GB + 64GB and 6GB + 128GB. In the imaging department, the smartphone is speculated to come with a 16-megapixel primary shooter accompanied by a 5-megapixel depth-sensing lens. For selfies, the phone will offer an 8-megapixel shooter in the waterdrop notch. The handset will boot Android Pie out of the box and feature a 3,100mAh battery.

It’s very likely that we might see the smartphone go official at the MWC 2019. The 91mobiles team will be present on the floor to bring you all updates, so stay tuned.