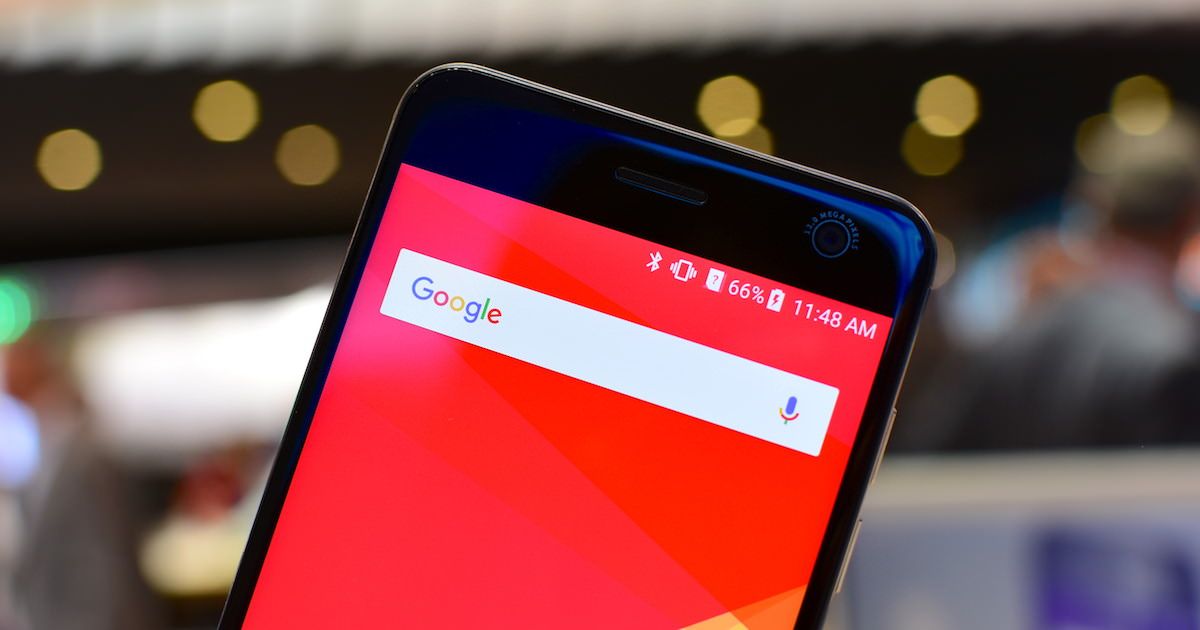 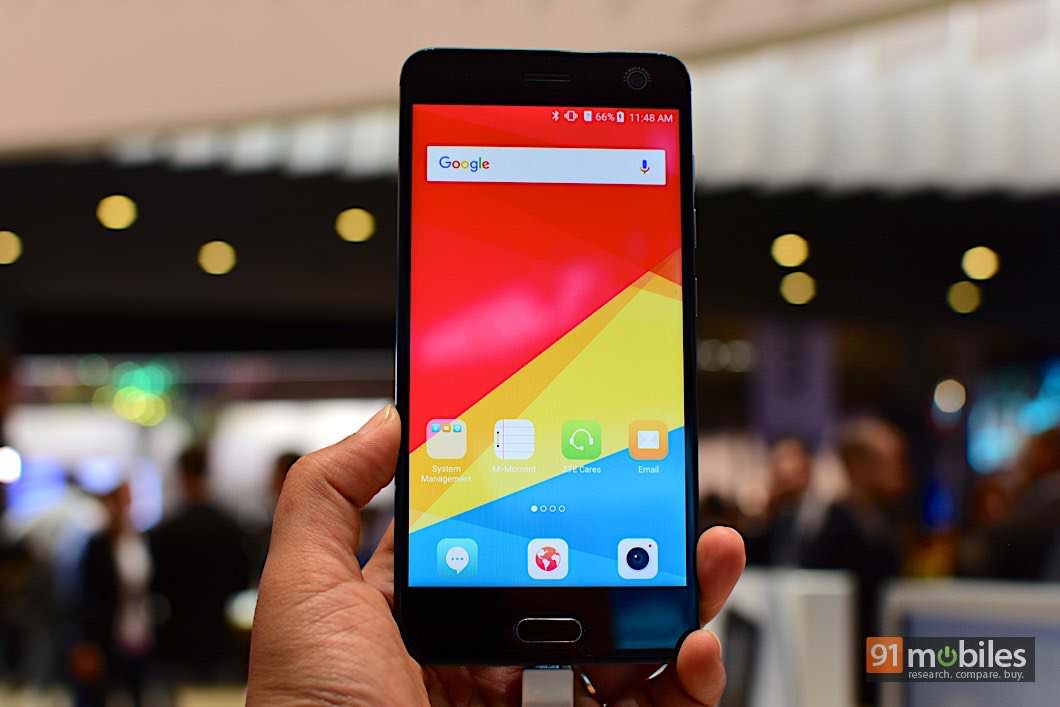 The ZTE Blade V8 was announced alongside its more well-equipped sibling, the V8 Pro, back at CES in January. Neither of the phones have made their way to India yet, but at the recently concluded MWC in Barcelona, we had a chance to get some quality hands on time with the latter.

Dual cameras on phones are increasingly common these days, and the Blade V8 is no different. It sports a 13MP + 2MP setup at the back, and as expected, the secondary sensor is responsible for depth sensing, allowing you to take photos with an artistic bokeh effect. The image can be refocussed later. The camera can also take ‘3D photos’ by combining two photos together. You can’t view this with the naked eye, but you can experience the effect by popping on a of VR glasses. This is more a gimmick than a real life use case though. You’ll also find a 13MP camera up front along with a ‘moonlight flash’, the intensity of which you can adjust for selfies.

The Blade V8 is outfitted entirely in metal, and is quite slim at 7.7mm. It features a 5.2-inch full HD display, below which you’ll find a home button with a fingerprint sensor integrated within. Powering the show is the Snapdragon 435 SoC, paired with either 2GB RAM + 16GB storage, or 3GB RAM + 32GB storage, both expandable via microSD. The battery inside is a 2,730mAh unit, and the phone runs Android 7.0 Nougat with ZTE’s MiFlavor 4.2 UI on top.

The Blade V8 has just gone on sale in China for RMB 1,499 (~Rs 14,487), but interestingly, ZTE has released a 4GB + 64GB variant for this market, which wasn’t announced initially. If ZTE does decide to launch the phone in India, we expect it to cost less than Rs 10,000 for the base variant, which is a decent price for what it brings to the table.