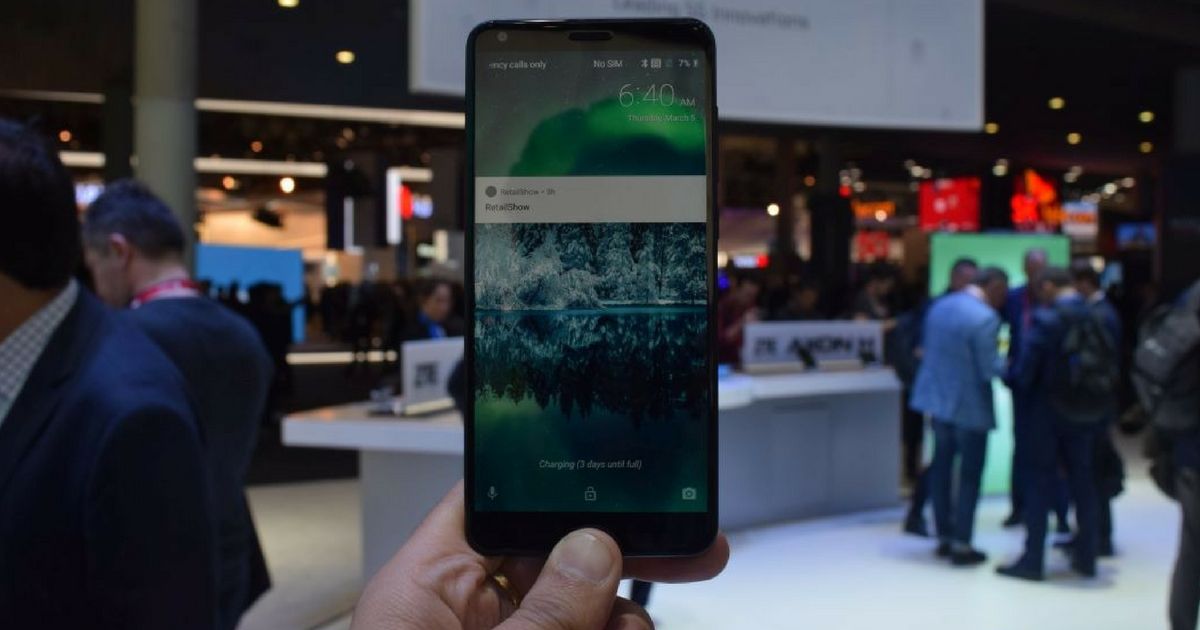 Ahead of MWC 2018, some leading brands went ahead and launched their smartphones on Sunday, February 25th. ZTE was one of these brands and took to the stage to announce its mid-rangers with premium features – the Blade V9 and Blade V9 Vita. The highlights of these smartphones include 18:9 displays, Android Oreo, and dual camera modules.

The ZTE Blade V9 comes with a 5.7-inch display with 18:9 aspect ratio and 2,160 x 1,440 pixels resolution. The device gets a Snapdragon 450 SoC ticking at a clock speed of 1.8GHz under the hood. ZTE is offering the latest device in two variants – 3GB RAM + 32GB storage and 4GB RAM + 64GB storage. On the software front, the Blade V9 runs the current generation Android Oreo out of the box and is powered by a 3,100mAh battery. Coming to the USP of the handset, the rear panel is home to a 16-megapixel + 5-megapixel dual camera module. According to ZTE, the dual camera module has been optimised to capture better depth-enabled images as well as low-light clicks. For selfies, there is an 8-megapixel shooter on the front.

All said and done, Blade V9 is a sleek-looking smartphone flaunting a glossy glass-sandwich unibody design. Take a dekko at the handset for yourself in the gallery below, straight from MWC 2018.