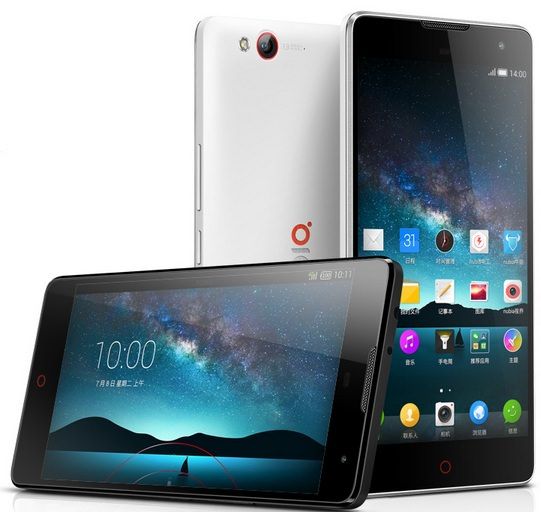 “The ZTE Nubia Z7 Max is a 5.5-inch full HD phablet with a Qualcomm Snapdragon 801 processor”

Earlier this month, the Chinese smartphone maker ZTE confirmed that it would launch the Nubia Z7 Max phablet in India on its Facebook page. The smartphone was expected to be released in the Indian market before the festive season this year. Now, in accordance with the rumours, ZTE has sent out press invites for a launch event in New Delhi, taking place on September 2nd. The invite from the company hasn’t mentioned anything about the phone that will be launched, but there’s no reason to doubt that it won’t be the Nubia Z7 Max.

For a recap, the ZTE Nubia Z7 Max is part of the Nubia Z7 smartphone lineup that also includes Nubia Z7 flagship and the Nubia Z7 Mini. The phone offers a 5.5-inch full HD display and runs Android 4.4 KitKat out-of-the box, with ZTE’s custom Nubia 2.0 UI on top. The processor under the hood is a 2.5GHz quad-core Qualcomm Snapdragon 801 chipset, paired with 2GB of RAM and a beefy 3,100mAh battery. The Z7 Max offers 32GB of internal storage, which you can further expand up to 64GB via a microSD card. Camera features include a 13MP primary snapper and a 5MP secondary shooter.

There are no details about how the company plans to sell the device in India. However, recent reports have indicated that it could follow in the footsteps of Xiaomi and Motorola, and tie up with one of the online retailers in the country.