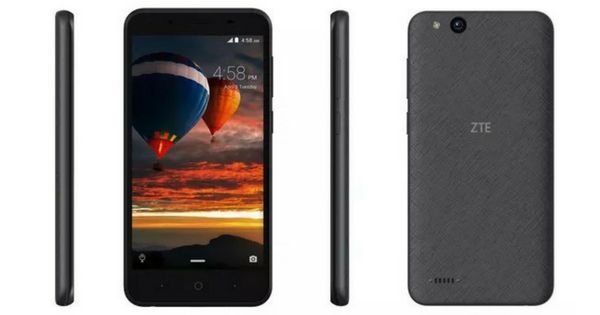 Earlier today, ZTE launched a couple of its premium mid-rangers – the Blade V9 and Blade V9 Vita at its pre-MWC event. The brand also launched its first Android Oreo (Go Edition) smartphone in the form of the Temp Go. 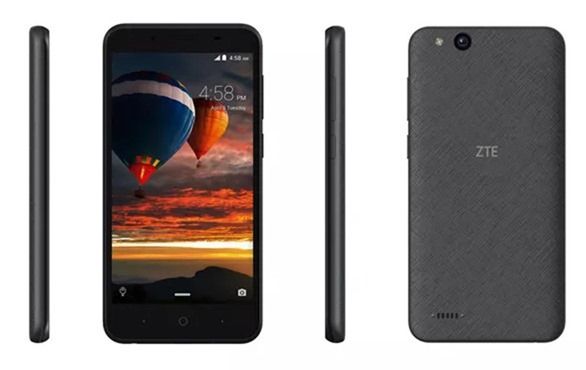 Speaking of the spec sheet, the ZTE Temp Go comes with a 5-inch IPS display with a resolution of 854 x 480 pixels. In the performance department, the device gets a 1.1GHz quad-core Snapdragon 210 processor accompanied by an Adreno 304 GPU. The processor is mated to a gig of RAM and 8GB of internal storage, which can be further increased up to 128GB using a microSD card. The device boots the Android 8.1 Oreo (Go Edition) and will come with Android Go applications, which have been designed to perform smoothly on lower specced smartphones. The pre-installed apps include YouTube Go, Maps Go and Gboard Go, among others.

Coming to the camera department, the ZTE Temp Go gets a 5-megapixel camera on the rear panel, which has been accompanied by an LED flash for low-light imaging. For selfies and video calling, you get a 2-megapixel front-facing camera. On the connectivity front, the dual-SIM handset offers features like 4G, VoLTE, Wi-Fi, Bluetooth and GPS. As for the battery, the Android Go smartphone gets a 2,200mAh battery under the rear panel.

ZTE is offering the entry-level Android Go smartphone in a single grey hue. The device has been priced at $79.9, which is roughly Rs 5,200. The Chinese handset maker has not revealed any details regarding the availability of the handset yet. However, it is expected to go on sale soon.