Check out the POCO X4's images, UI screenshots, videos and more in this page. With pictures of the POCO X4, you can get a better look at the phone's design . There are screenshots as well which lets you see the POCO X4 wallpaper that comes out of the box as well as the preloaded apps. And with the POCO X4 camera samples, you can get an idea of its picture quality. 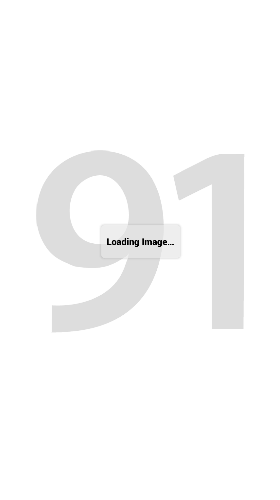