Which is abetter phone Moto G5 Plus and Moto G5s Plus? 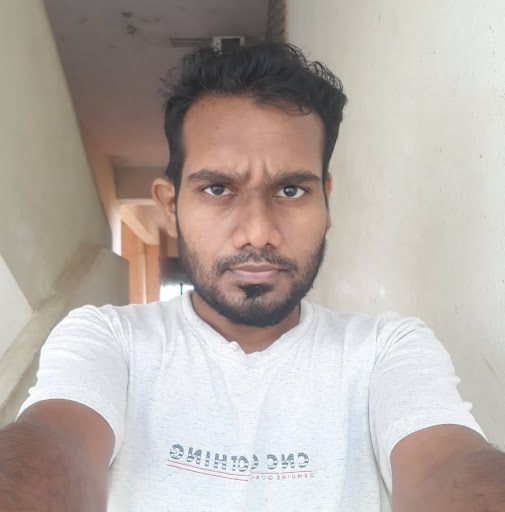 Moto G5S Plus
View Details >
Related Questions
How to hide photos and videos on Moto G5 Plus ?
Hide Photos and Videos on your phone To hide photos and videos on your phone you will have to download the app named "Gallery Vault" and follow the steps below: : After downloading the app from the playstore you need to configure your app. : Open the app and it will prompt a "Grant Access" screen. Tab on that and allow all the prompts as shown in the Image below : It will ask you to set your password and enter the email Id for recovery. : After completing all these processes you will see a app welcome screen. Read the instructions if you want and click Next. : On the main screen you will see a "+" button. Tap on that and Select the Images or Videos you want to hide. And you will see a confirmation message on your screen as shown in the Image below And you are done! You can also check the video below for your reference: Check more details here : Moto G5 Plus
How to hide or protect apps on Moto G5 Plus ?
The Moto G5 and G5 Plus come with a fingerprint scanner at its front that can be used for quickly unlocking the device.But to hide or protect your apps I would suggest you use App lock.Heres how. : Download App Lock from the Google Play Store. When you first start the app, you will be prompted to set up an unlock pattern after which you need to provide an email ID for security and backup purposes.   : You will then be taken to the main screen of the app. Under the Privacy tab, scroll down to find a list of applications that you can lock. Tap on the app name that you want to lock. The first time you lock an app, you will be prompted to grant App Lock Usage data access. : Press the back button to go back to the main menu of App Lock. Now, you can lock any app that you want by simply tapping on the lock icon near its name. At this point, if you try and open any locked application, App Lock will prompt you to enter the unlock pattern that you first created. To make the app use the fingerprint scanner for verification purposes, head over to the Protect tab and enable the Fingerprint lock option. Now, whenever you open a locked application, you can either unlock it by simply verifying your fingerprint or by entering the unlock pattern. The fingerprints that you have registered for unlocking your device are the ones that will also work with App Lock. Here is the video guide to do the same You can find the full specs here:  Moto G5 Plus
How to record calls on Moto G5 Plus ?
There is no such option provided by Moto in their User Interface. However, if you want to record your calls, you can definitely go with some call recording apps that satisfy the feature. ACR Call Recorder would be my pick as it is lite, simplistic and user-friendly that helps in making any person understand its features and usage. ACR- Call Recorder  Check complete specs here: Moto G5 Plus
How to change theme on Moto G5 plus?
There is no inbuilt setting to change the theme on stock android. But not to worry, you can download a launcher and theme of your choice from here: Play Store Moto G5 Plus Themes.You can see full specs here: Moto G5 Plus
Does Moto G5 Plus has App clone?
No it doesn`t have any native dual app feature like phones running on MIUI . Though you can install Parallel Space to get the similar featureYou can check the specs here :Moto G5 Plus
Unanswered Questions
New Mobile Phones
Mobile Recharge Plans

COMPARE
REMOVE ALL
Added to favouritesView Favourites
Move
To Top