91mobiles.com
Home News Android O expected to launch in the coming week, might be called... 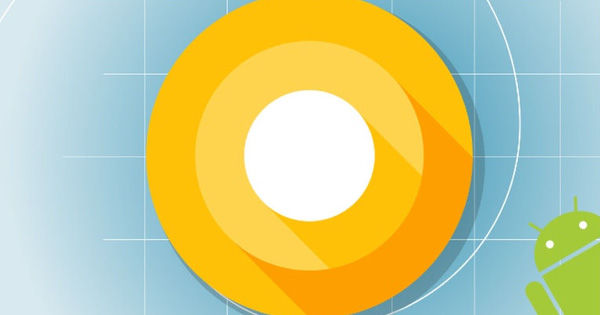 Google recently announced the developer preview of the next iteration of Android, dubbed Android O (top features of Android O). Now, sources claim that the Mountain View giant might unveil the final version of Android O in the coming week. 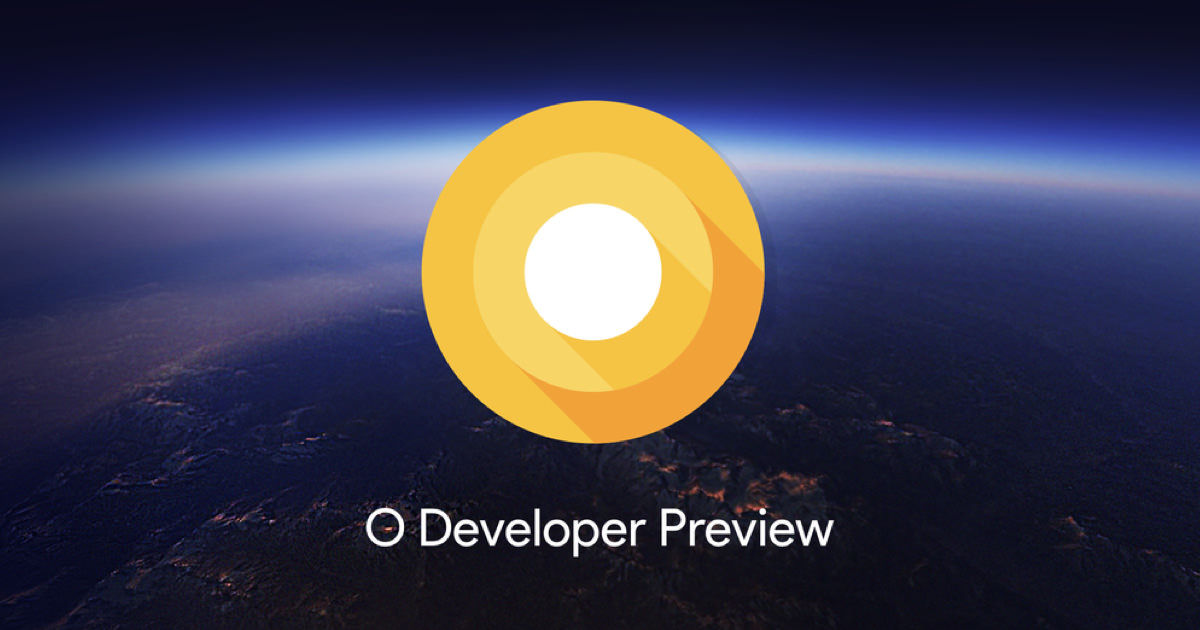 Following the launch of the third and fourth developer previews in the month of June and July respectively, Google is on course to launch Android O in the coming days. This lies in accordance with the timeline listed on the official Android Program Overview, which states that the final version of Android will be launched in the third quarter of 2017.

The official OTA to Android O for Pixel will likely drop in the first week or two of August. A bit earlier than Nexuses / Nougat last year.


According to David Ruddock, Android Police, the next version of Android should hit the Pixel smartphones as early as next week. Rumours also state that Android O will be called Oatmeal Cookie and not Oreo, contrary to popular belief. The references for the same were found in Google I/O 2017 slides. For more information on Google’s next Android delicacy, stay tuned to our blog.

One UI 4.0 update: Release date in India, how to apply, rollout schedule, top features, and more

Here’s everything Google announced at CES 2022

New Google Pixel phone tipped to launch in India by Q1 2022, could be Pixel 6a

TikTok beats Google as most visited site in 2021, despite ban in India

Lenovo IdeaPad Flex 3i Chromebook review: a well-built convertible that does the job