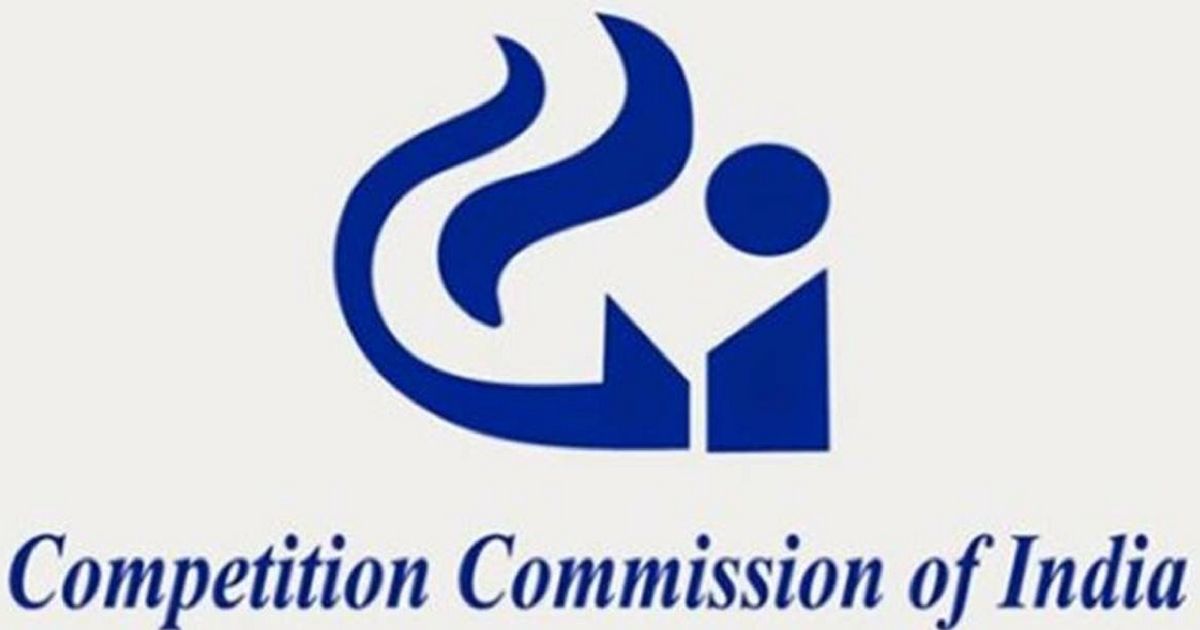 In a setback for Google, fair trade regulator Competition Commission of India (CCI) on Thursday fined the tech giant Rs 136.86 crore for abuse of its dominance and biased search practices in India. The CCI passed the order on complaints, filed in 2012, saying that the penalty was being imposed on the company for “infringing anti-trust conduct“.

Meanwhile, a Google spokesperson said: “We have always focused on innovating to support the evolving needs of our users.The Competition Commission of India has confirmed that on the majority of issues it examined, our conduct complies with Indian competition laws. We are reviewing the narrow concerns identified by the Commission and will assess our next steps.” 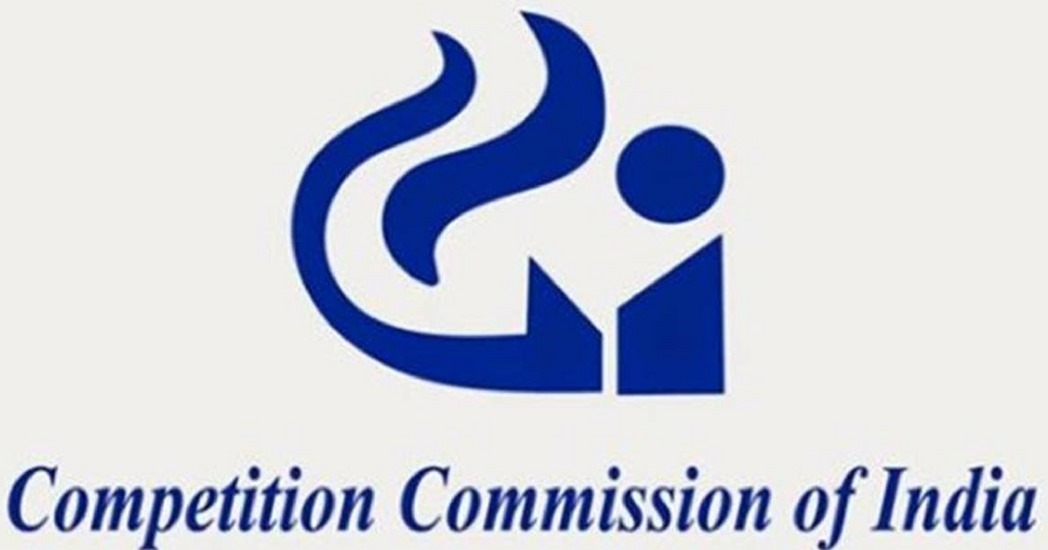 Google was accused of indulging in abuse of dominant position in the India market for online search through practices leading to search bias and manipulation.

“Google was found to be indulging in practices of search bias and by doing so, it causes harm to its competitors as well as to users,” the CCI said in its order.

Google now has 60 days to deposit the fine, the commission said. According to the CCI order, the penalty amount is nearly five per cent of Google’s average total revenue in India for the financial years 2013, 2014 and 2015.

In 2012, cases were filed against Google by CUTS — a consumer organisation led by Pradeep Mehta, and Consim — a matrimonial website and Google AdWords customer. In June 2012, the CCI asked its investigative arm to conduct an investigation into the matter and it submitted its preliminary report in August 2015.

In September 2016, CCI shared with Google the evidence and analysis behind the preliminary report. Two months later, Google submitted a written response and in January 2017, the company presented oral submissions at the CCI hearings.

This story has not been edited by 91mobiles staff (with the possible exception of the headline) and has been generated from a syndicated feed.

Google enables autopay via UPI on Play Store: here’s how it works