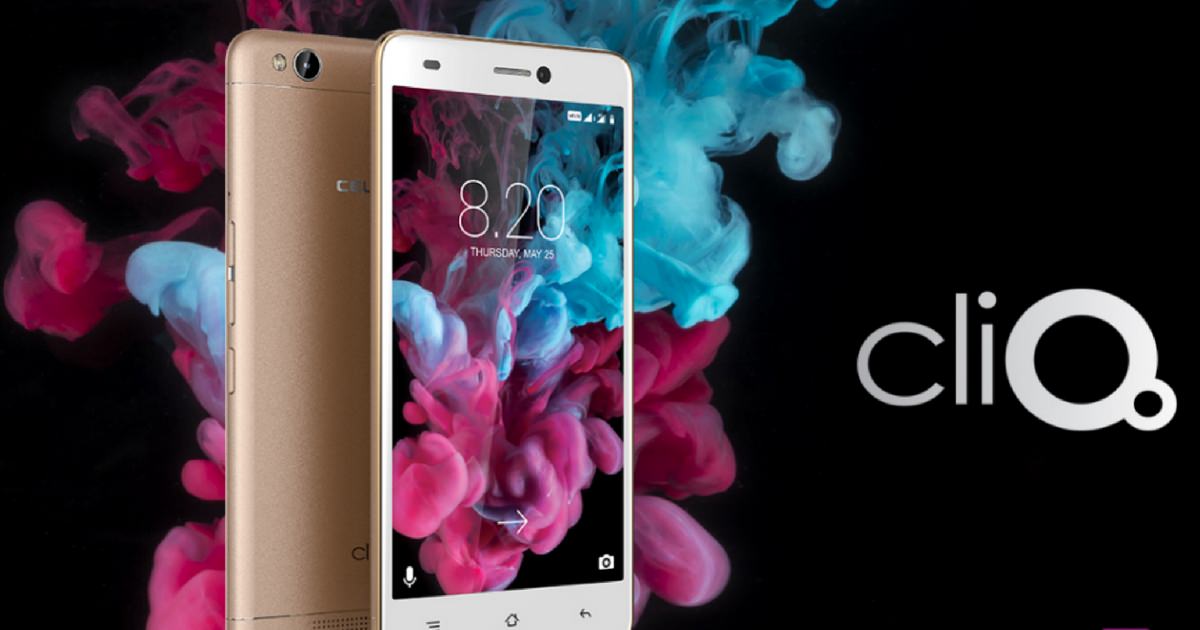 Celkon has launched a new budget smartphone called CliQ. As the name suggests, the CliQ is a camera-centric device. 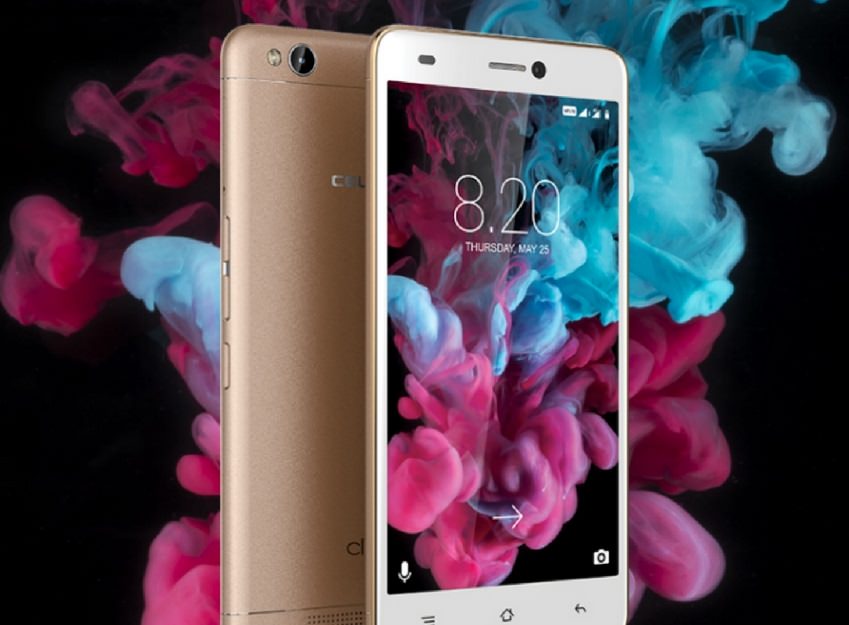 The smartphone’s display is a 5-incher with HD resolution and 2.5D curved glass. The mainstay of the device is the 16MP primary shooter and 8MP selfie camera, both with f/2.0 aperture. The primary camera comes with features like Bokeh, Mirror Image, Voice capture and Smile Shot. The phone is powered by a 1.3GHz quad-core processor mated to 2GB of RAM and 16GB onboard storage, which can be expanded up to 128GB. The VoLTE-enabled handset runs on a 2,500mAh battery and boots Android Marshmallow out of the box. The CliQ features a BOOM audio player with BOOM Surround Sound.

Celkon has also integrated some Smart Functions, which include smart wake and a three finger gesture to take a screenshot. The device has been priced at Rs 8,399 and will be available via major retailers across the country.