“Check out these exclusive renders of Huawei’s upcoming flagship smartphone”

It’s almost no secret now that Huawei is planning to launch an upgrade to last year’s dual camera-toting Huawei P9 (review). The alleged Huawei P10 is expected to be launched at a pre-MWC event on February 26th. Even before its launch though, we’ve got some exclusive, clear renders of the Huawei P10 in collaboration with @OnLeaks. There’s also a 360-degree video of the same render.

The Huawei P10 is expected to come with a 5.2-inch display and will roughly have dimensions of 145.5 x 69.5 x 7.35mm. The home-button (possibly also including the fingerprint scanner) has now been moved to the front below the display. To jog your memory, the P9 didn’t have a home button and the fingerprint scanner was mounted on the rear. The placement of the Leica-branded dual cameras remains the same; the two cameras, along with the flash module and what we think is a laser autofocus setup, all are lined up on a horizontal strip which is of a slightly different colour than the phone itself. Speaking of which, the colours in these renders are purely representational and do not necessarily reflect those of the retail unit.

On closer inspection, you will notice that this time around, the edges are rounded, which does make the P10 look a lot like the iPhone 6. Similarly, it looks like the the antenna bands now run along the top and the bottom edges making the design far more streamlined. At the bottom edge, you will find a USB Type-C port, a 3.5mm jack, and the speaker grille – the setup is fairly unchanged from the P9. The power button and the volume rocker are placed on the right edge.

The P10 Plus, unlike the P10, will apparently sport a 5.5-inch curved display. The phones are expected to be powered by HiSilicon Kirin 960 processors, and will include Leica-branded 12MP rear cameras, 8MP selfie shooters, Iris scanners, Harman Kardon audio technology, fingerprint sensors and Android Nougat. 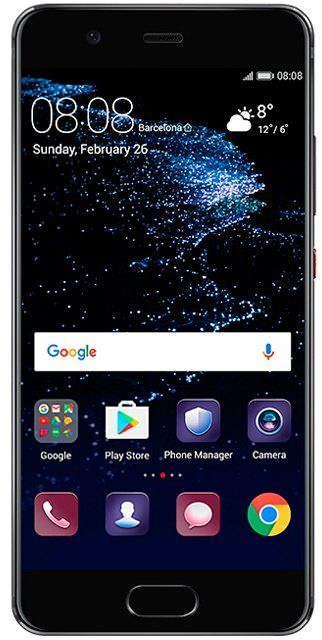 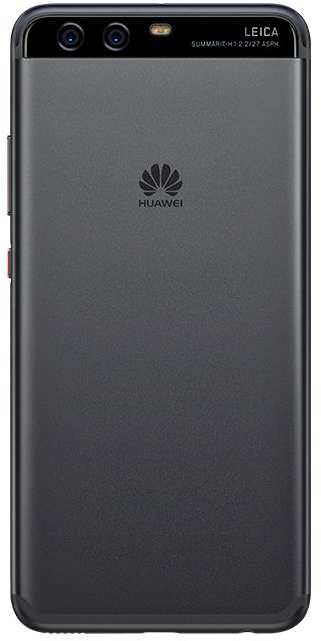