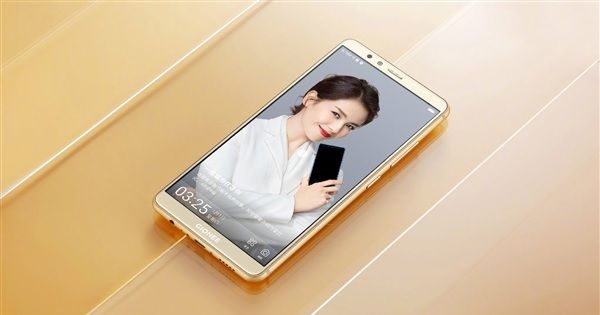 Gionee’s upcoming smartphone called the M7 has been the subject of a number of leaks and reports lately. Recently, the rumour mill treated us to an alleged press render and a handful of live images of the phone ahead of the launch. Now a handful of more press renders of the Gionee M7 have hit the interwebs. Just as the earlier leaks suggested, the press renders reveal that the Gionee M7 will be the company’s first smartphone to flaunt a nearly bezel-free display. 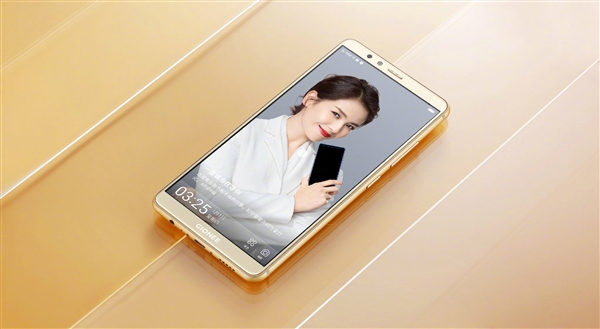 According to the press renders, the Gionee M7 will flaunt a premium all-metal unibody design. It will have almost no bezels on sides of the screen and slim bezels on the top and bottom. The phone won’t feature a physical home button, and will rely on Android’s virtual buttons for navigation. It will come with a fingerprint sensor, which will be located at the rear. The phone will have a dual camera setup placed horizontally at the back, and U-shaped antenna design. 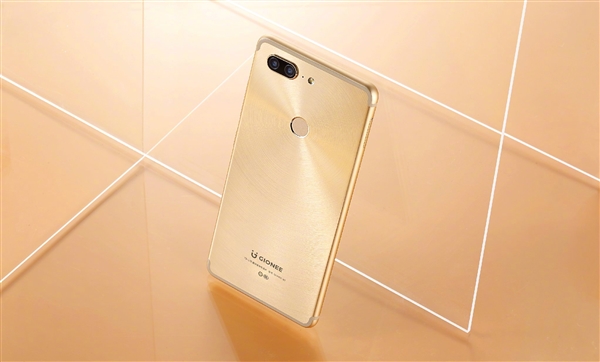 As per the earlier reports, the Gionee M7 will feature a 6-inch full HD display, and boot Android Nougat. It will be powered by a 2.3GHz MediaTek processor of unknown make, mated to a massive 6GB of RAM. The storage capacity on board will be 64GB, which is expected to be further expandable via a microSD card slot. As for the cameras, the device will come with a 16MP primary sensor at the rear, and an 8-megapixel selfie shooter. There’s no word regarding the second camera sensor at the rear of the phone.

T
he Gionee M7 will go official at an event in China on September 27th. Alongside the M7, the company will also launch a battery-centric version of the phone called the Gionee M7 Power. We will bring you more details as and when the smartphone launches, so watch this space for regular updates. 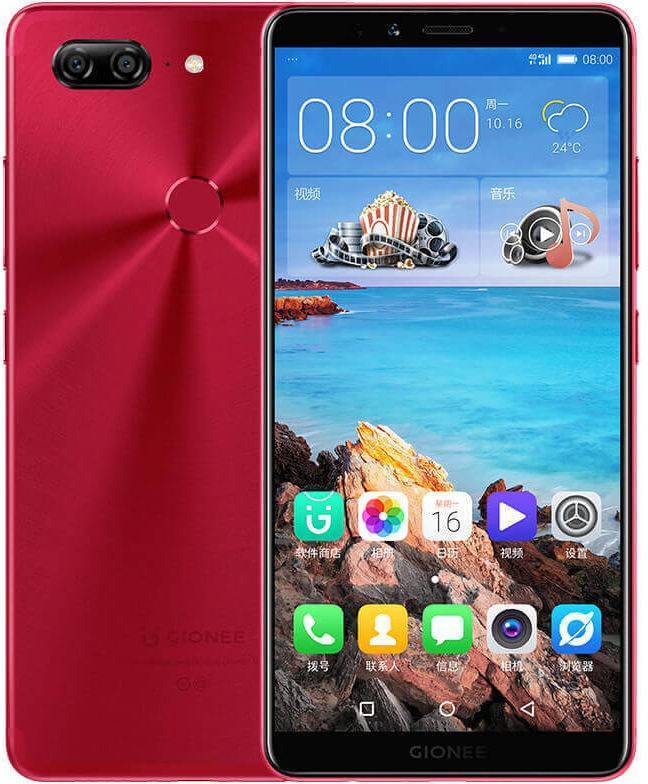 Top smartphones expected to launch in India in February 2018

Top smartphones expected to launch in India in January 2018