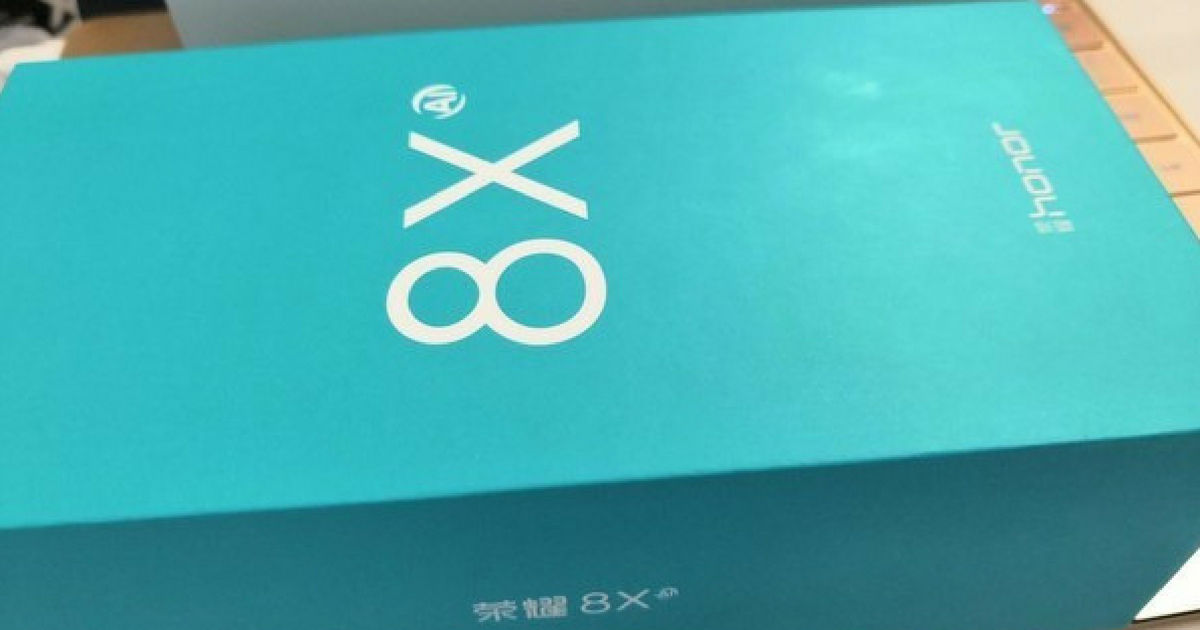 The budget-centric Honor 8X smartphone has been part of leaks since early this month. And it seems that the handset is finally nearing its launch as its alleged retail box has now been spotted on the internet. The handset is expected to come as a successor to the Honor 7X (review), which was launched late last year. 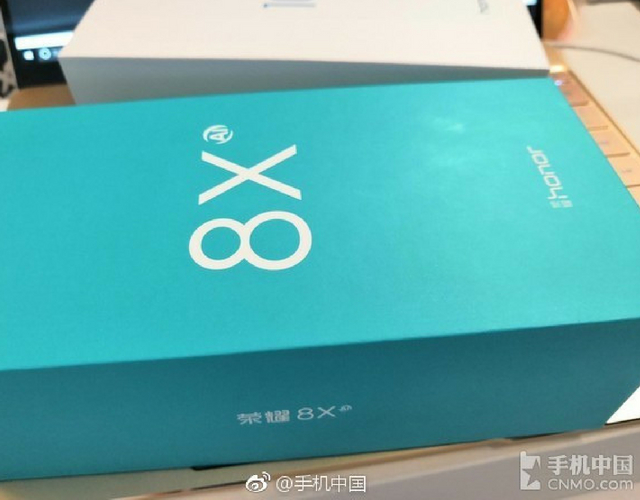 In the leaked image, spotted on Chinese microblogging website Weibo, the alleged retail box of the Honor 8X can be seen in light blue colour. Even though there is minimal information that can be perceived from the packaging, there is an “AI” branding that can be seen right next to the phone’s name. This indicates that the brand’s upcoming smartphone will feature the Master AI feature, which essentially tries to adjust the camera settings with the help of AI-powered scene detection to offer better output.

To recall, the 3C listing of the alleged handset earlier revealed that the Honor 8X will come with 2A charging capability. Further, the earlier reports suggested that the smartphone will be powered by the brand’s latest HiSilicon Kirin 710 octa-core processor. Unfortunately, other specifications of the handset are not known at the moment. For more updates, stay tuned to our website. 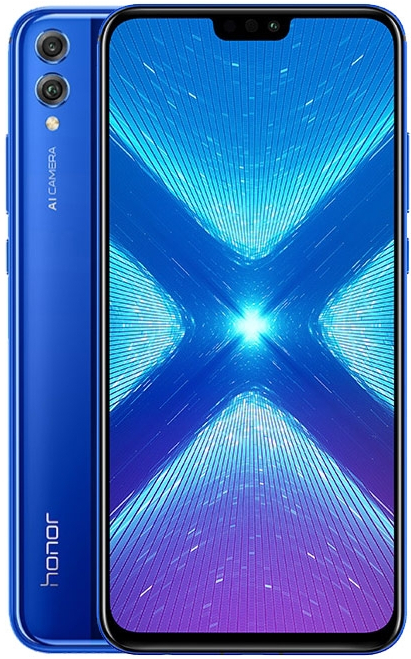 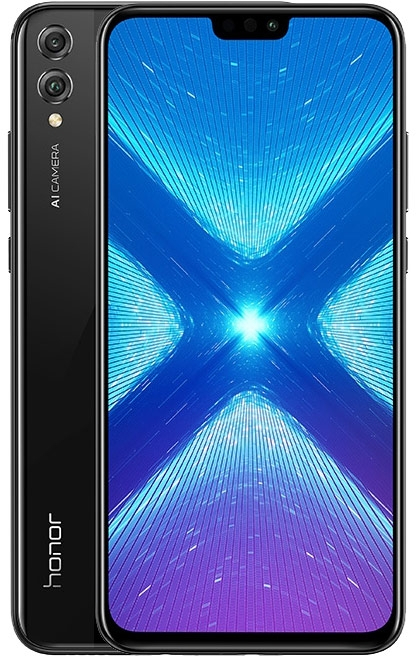 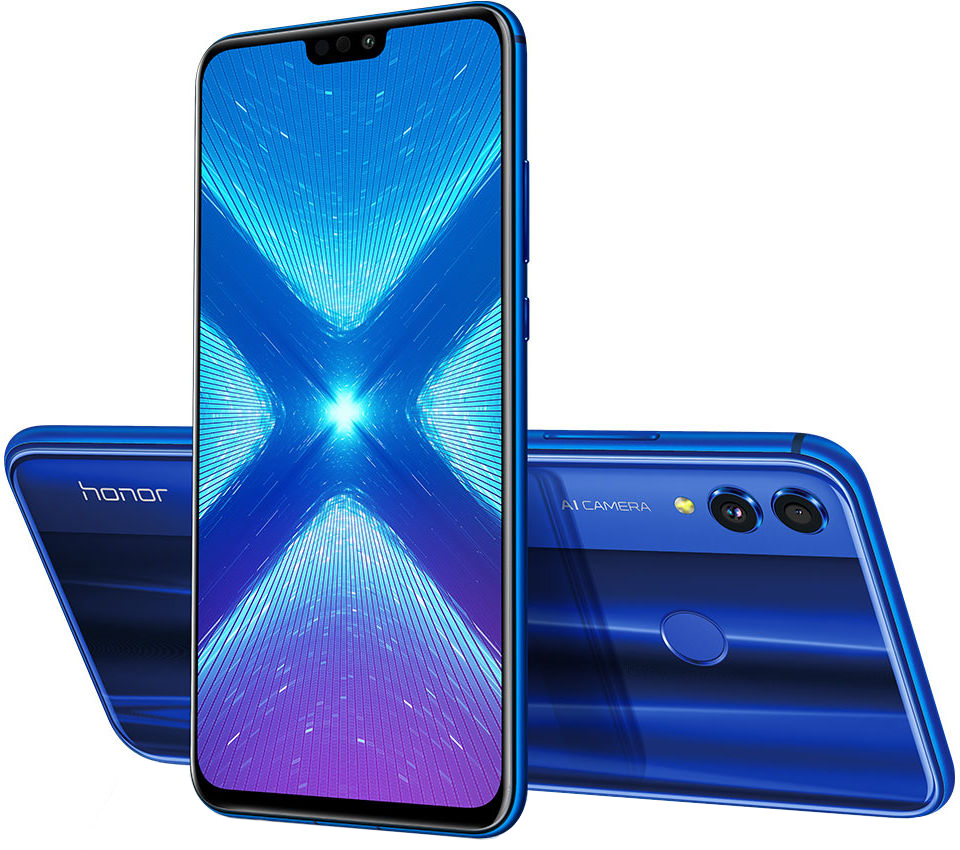