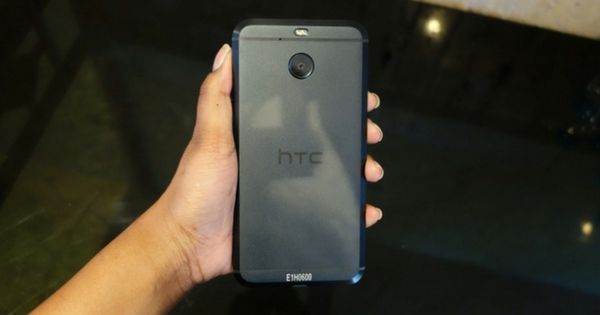 In November last year, HTC announced the 10 evo in India without revealing its price. Today, the company has finally launched the smartphone in India. It is a global variant of the HTC Bolt, which was launched exclusively for consumers in the US last year. Apart from the Bolt, the HTC 10 evo is the Taiwanese tech giant’s only smartphone to offer a water and dust-resistant design and ditch a 3.5mm headphone jack in favour of USB Type-C audio. 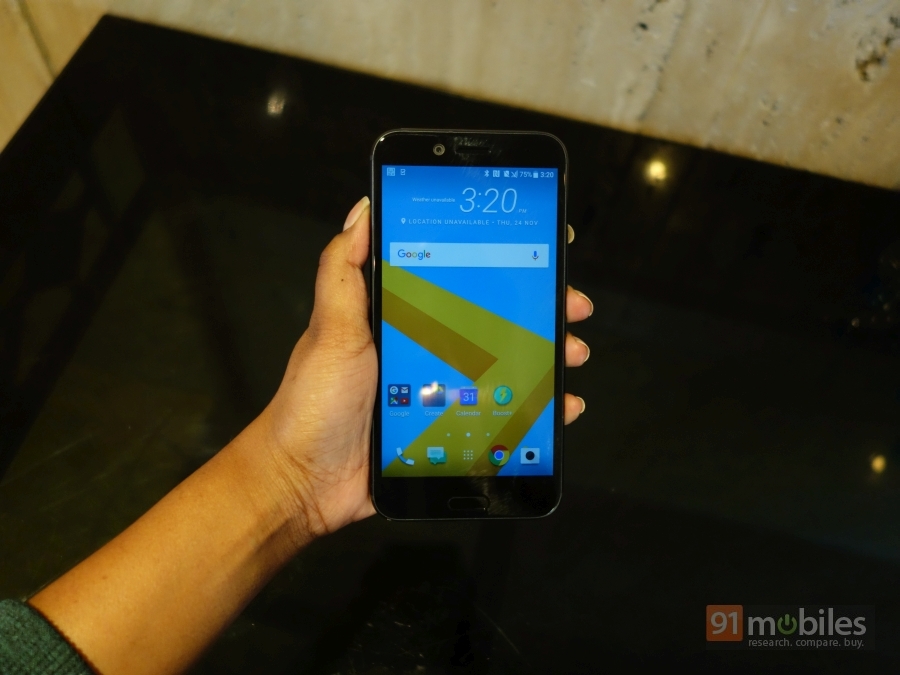 The HTC 10 evo (first impressions) boasts a premium all-metal design with rounded corners and a fingerprint sensor, which is embedded into its home button. It comes with a 5.5-inch quad-HD Super LCD 3 display, which is protected by a layer of Corning Gorilla Glass 5. The phone is powered by an outdated 2GHz octa-core Qualcomm Snapdragon 810 processor, mated to 3GB of RAM. It comes with 32GB of internal storage, and accepts microSD cards as well for further storage expansion. Software-wise, the HTC 10 evo boots Android 7.0 Nougat out-of-the-box. 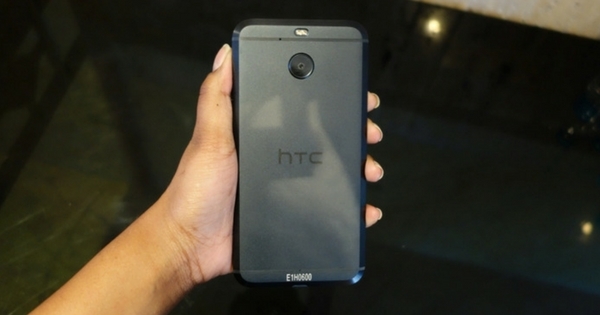 The camera department includes a 16-megapixel OIS rear shooter with PDAF (phase detection autofocus), f/2.0 aperture, and 4K video recording support. For selfies, it gets an 8-megapixel camera with f/2.4 aperture and a screen flash. In terms of connectivity, it offers 4G LTE, dual-band Wi-Fi, USB Type-C, Bluetooth 4.1, NFC, and GPS. It is fuelled by a 3,200mAh battery, which supports Qualcomm’s Quick Charge 2.0 technology. The flagship also boasts Adaptive Audio, which delivers the best sound by scanning the ambient noise around the user. There’s also Hi-Res 24-bit audio on board.

At Rs 48,990, the HTC 10 evo falls on the higher side of the price spectrum. The phone is available on the company’s e-store in a single Pearl Gold hue. It’s worth mentioning that the device is up for grabs with a discount on Amazon India at Rs 46,900. 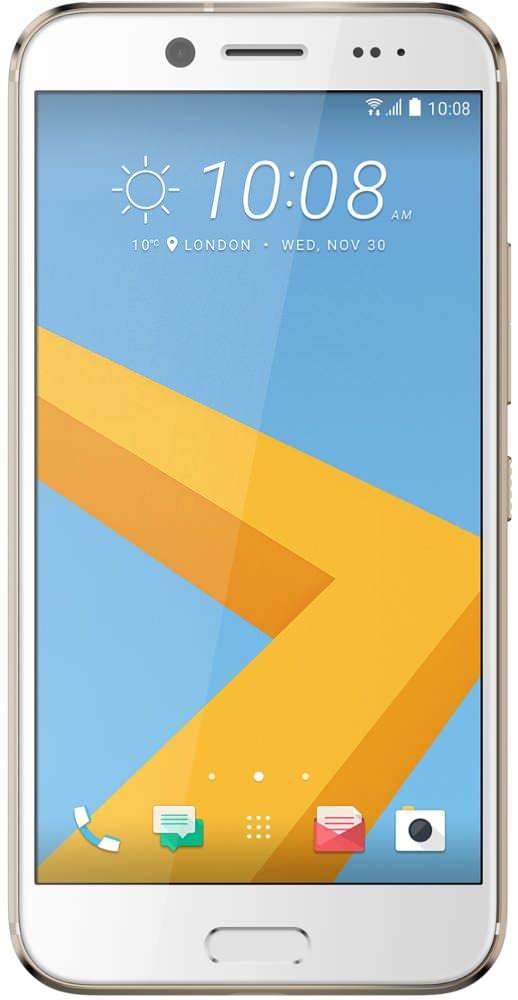 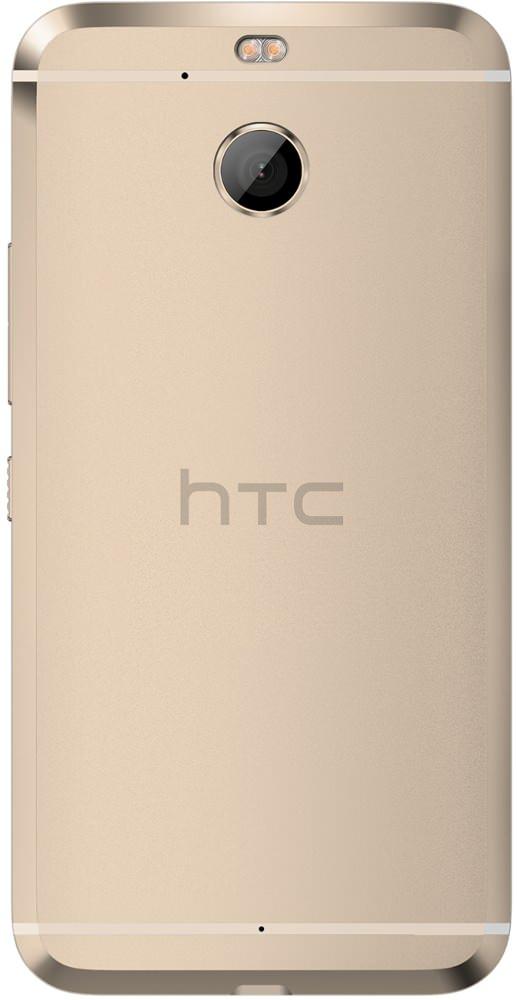 Top smartphones expected to launch in India in December 2016

Xiaomi to launch its first electric car in H1 2024

Free Fire redeem code today: How to redeem codes in Free Fire, collect them for free, and more

WhatsApp announces end-to-end encryption for chat backups: how to enable

IPL Final live telecast in India: List of channels where you can watch IPL 2021 live on TV