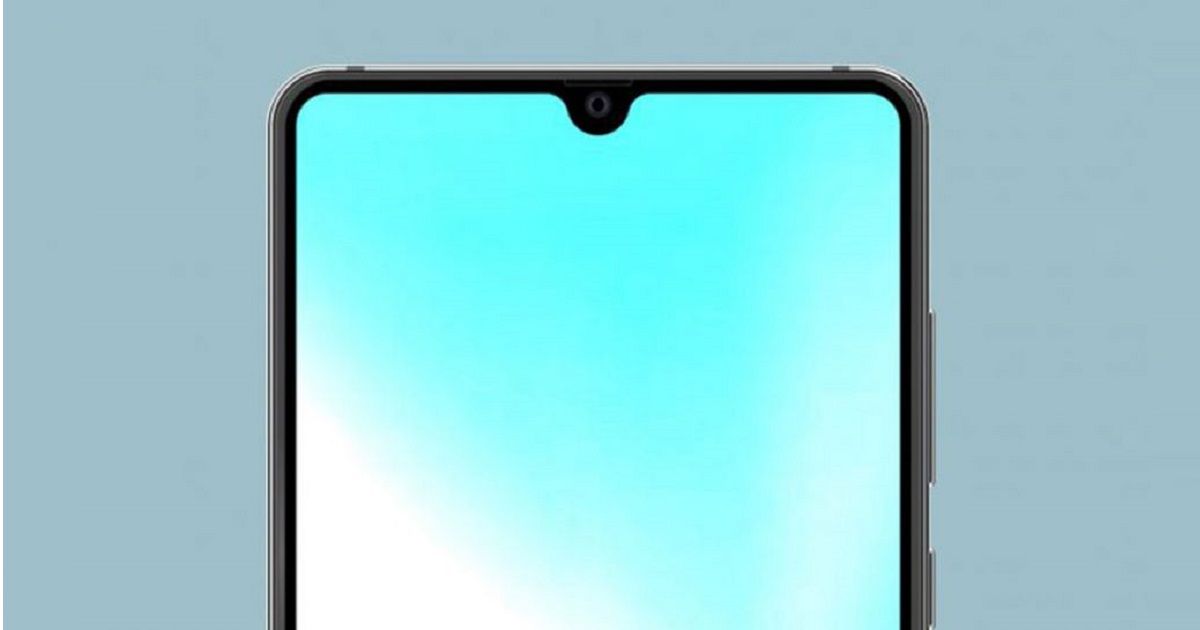 “The upcoming Mate 20 series will be among the first set of smartphones to come preloaded with Android 9.0 Pie”

Huawei’s forthcoming flagships, the Mate 20 and Mate 20 Pro, have been the subject of multiple leaks and rumours lately. The smartphones are reported to come with a notch display, a beefy battery, and triple rear cameras. Now, ahead of their official launch in October, both the Mate 20 and Mate 20 Pro has been certified by Eurasian Economic Commision along with an all-new Huawei Y9 (2019) smartphone.

Starting with the Huawei’s Mate 20, the certification agency reveals that it’ll be one of the first set of smartphones to come with Android 9.0 Pie out of the box. The successor to Android Oreo is yet to be seen running on any handset, and we expect the upcoming Google Pixel 3 devices to be the first one to ship with it. Unfortunately, the listing hasn’t revealed anything substantial about the smartphones. 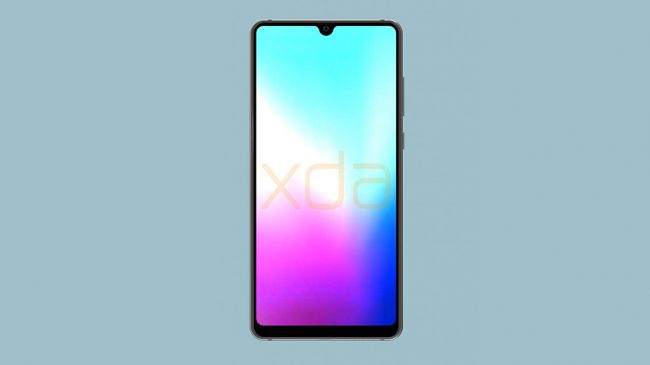 Both the Huawei Mate 20 and Mate 20 Pro are expected to come with proprietary custom skin EMUI 9 atop Android Pie. As per previous leaks, the smartphones will rock HiSilicon Kirin 980 SoC under the hood, paired with at least 6GB of RAM and 128GB storage. Moreover, one of the smartphones is rumoured to employ the latest in-display fingerprint sensor for biometrics. According to the rumours, the Mate 20 will feature a 6.28-inch AMOLED display and 4,200mAh battery.

As for the Huawei Y9 (2019), it has been certified by the Eurasian Economic Commision with Android Oreo. Once again, the listing hasn’t highlighted much about the device, except for the fact that the successor to Huawei Y9 (2018) will only be released next year.

We expect more details about the smartphones to be revealed in the coming days, so stay tuned to 91mobiles. 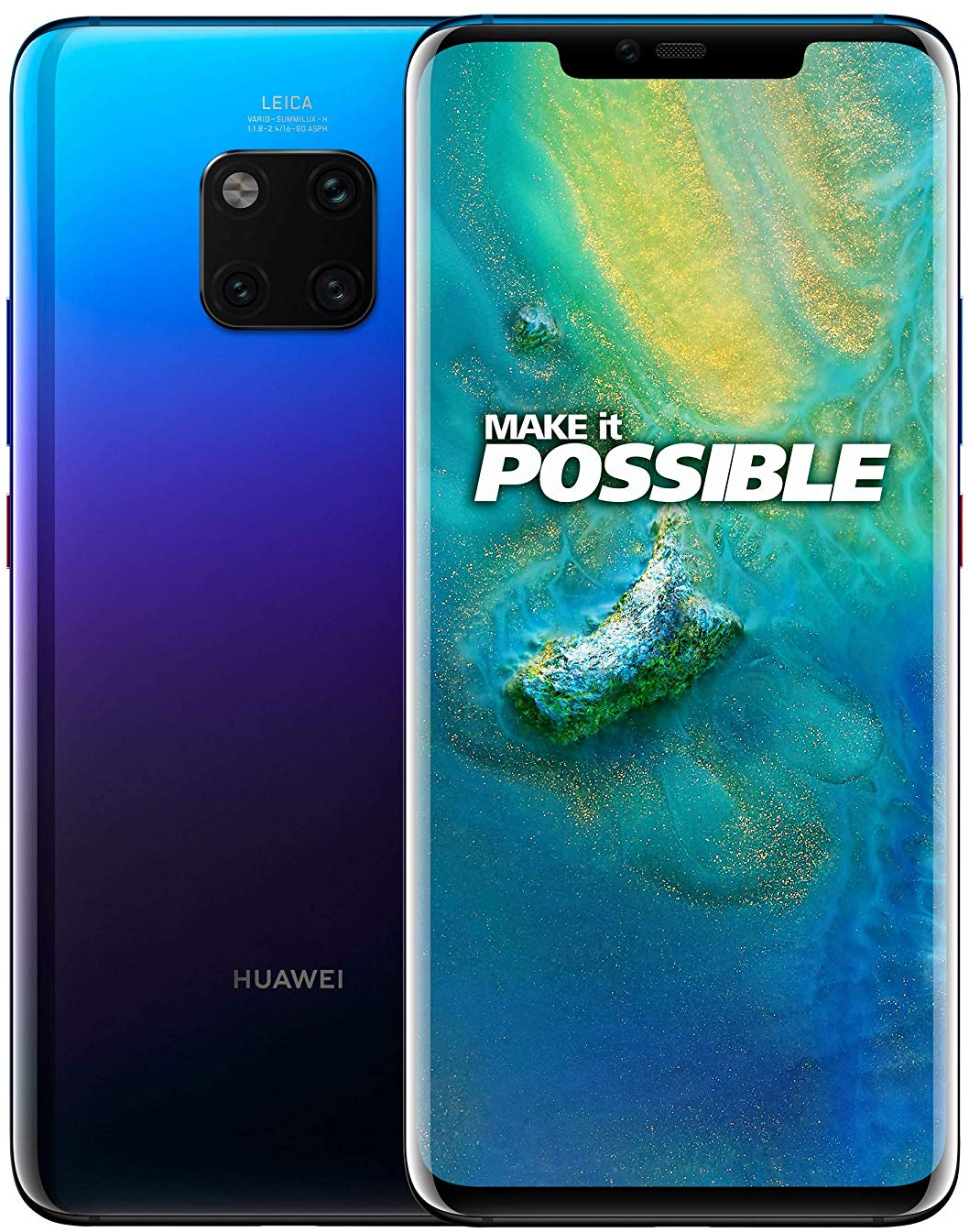 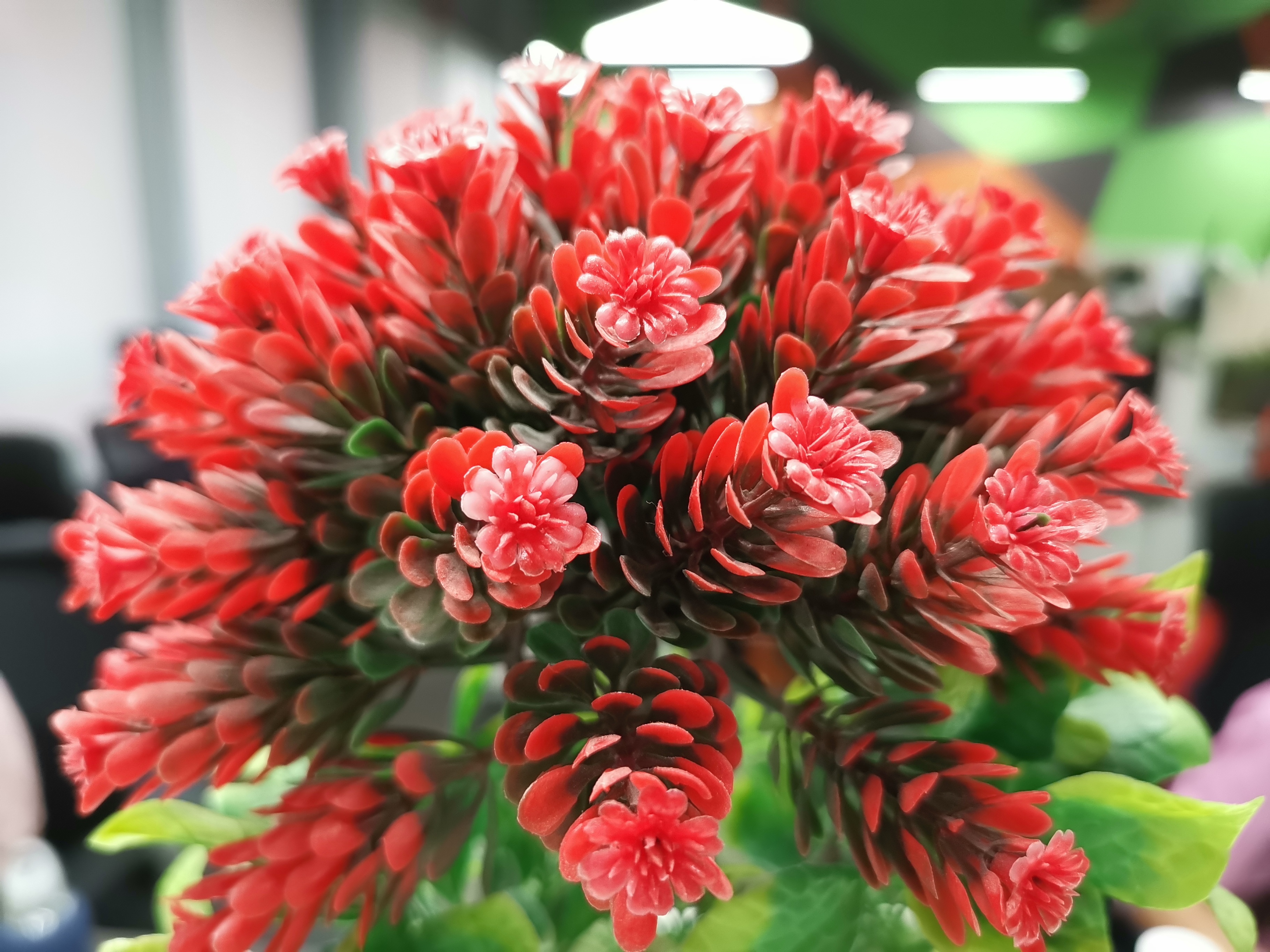 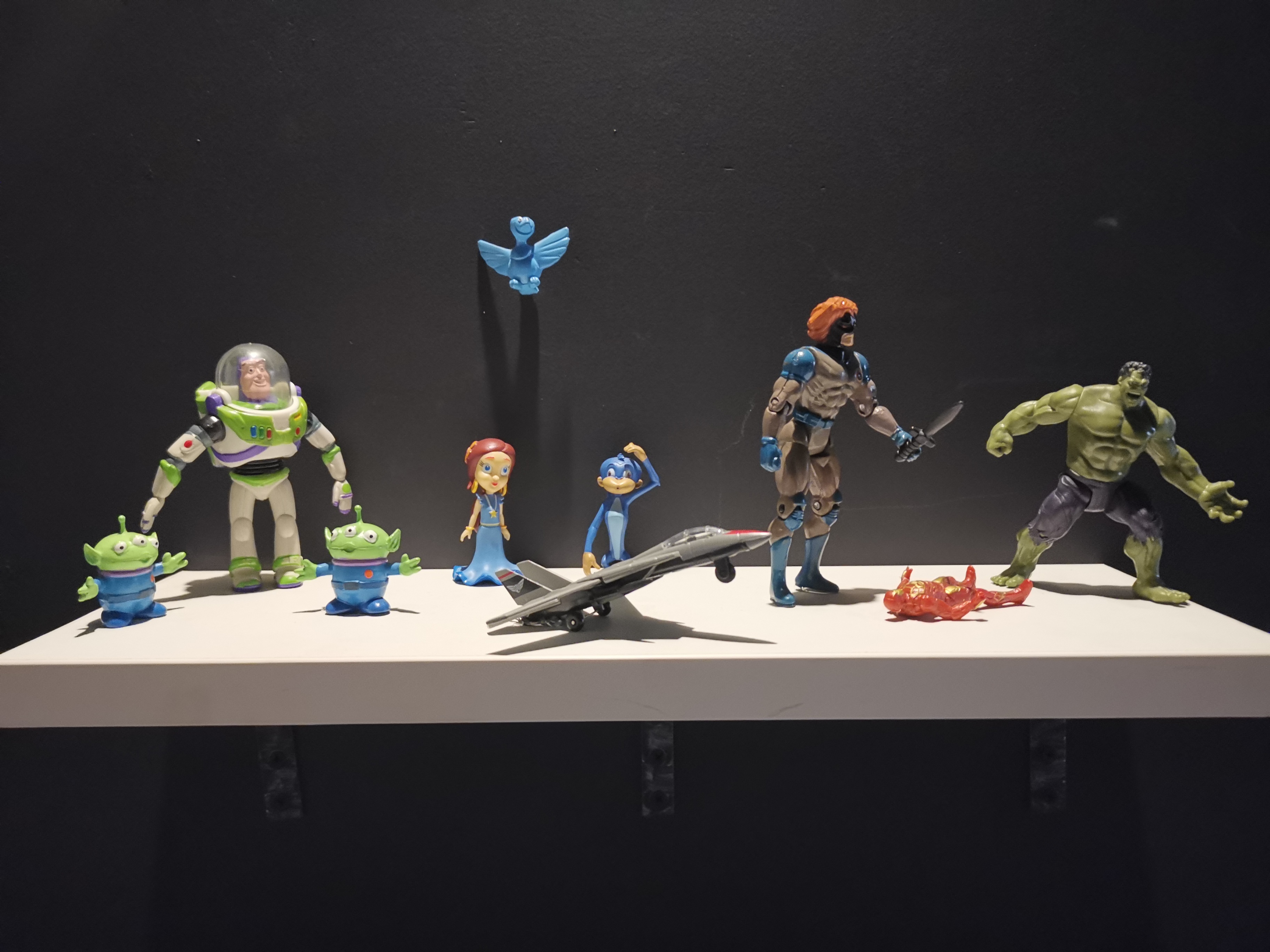 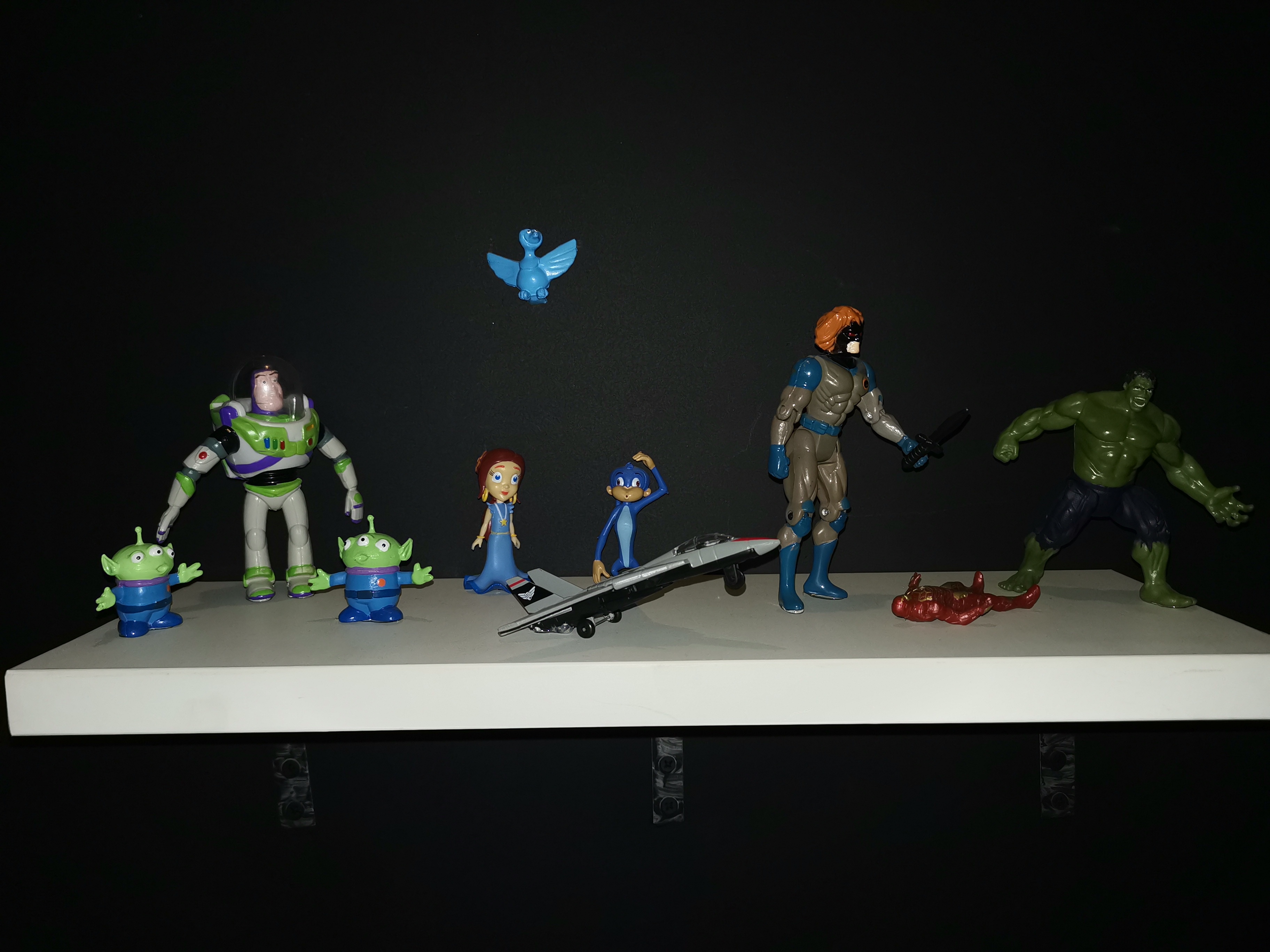 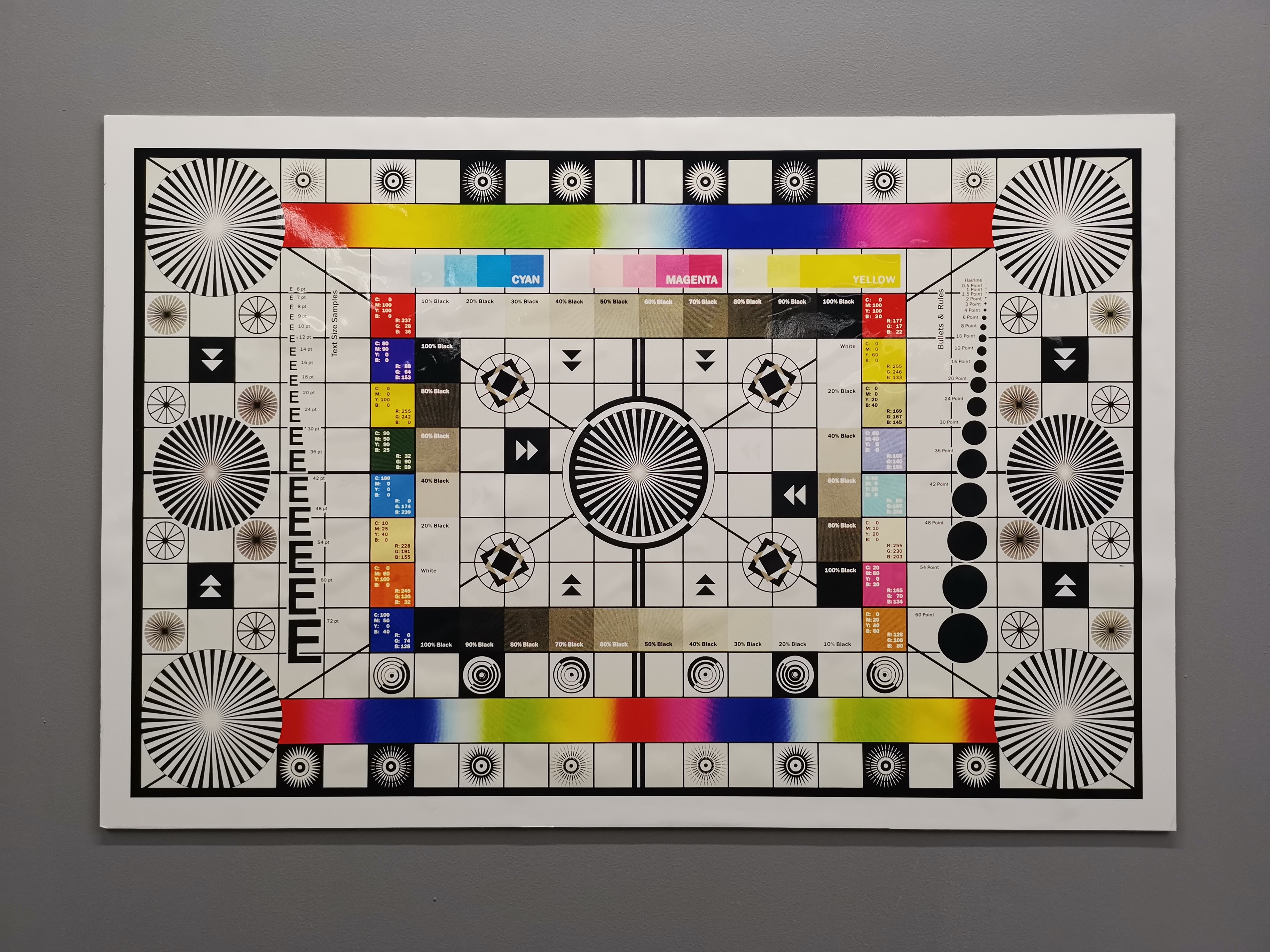 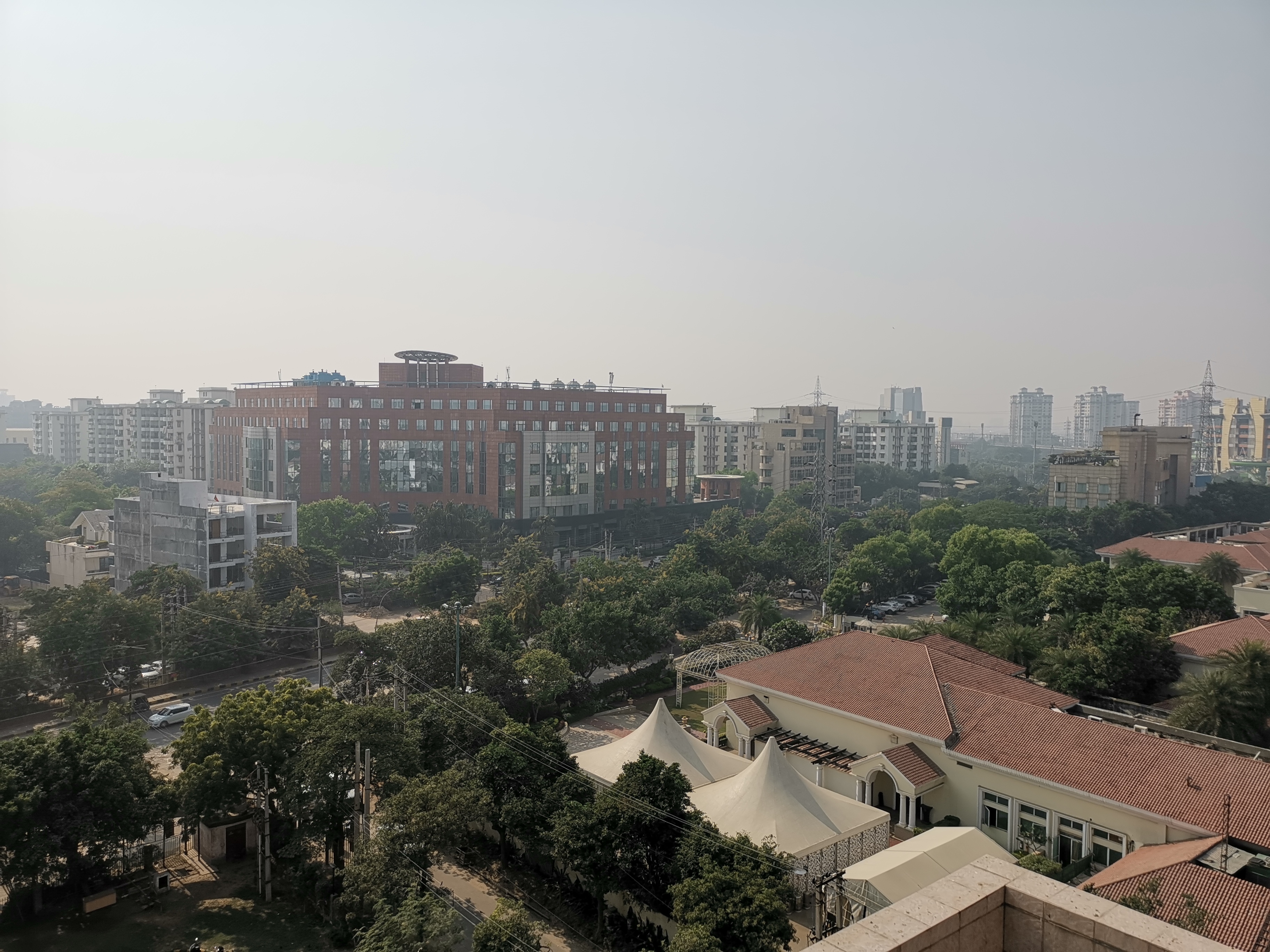 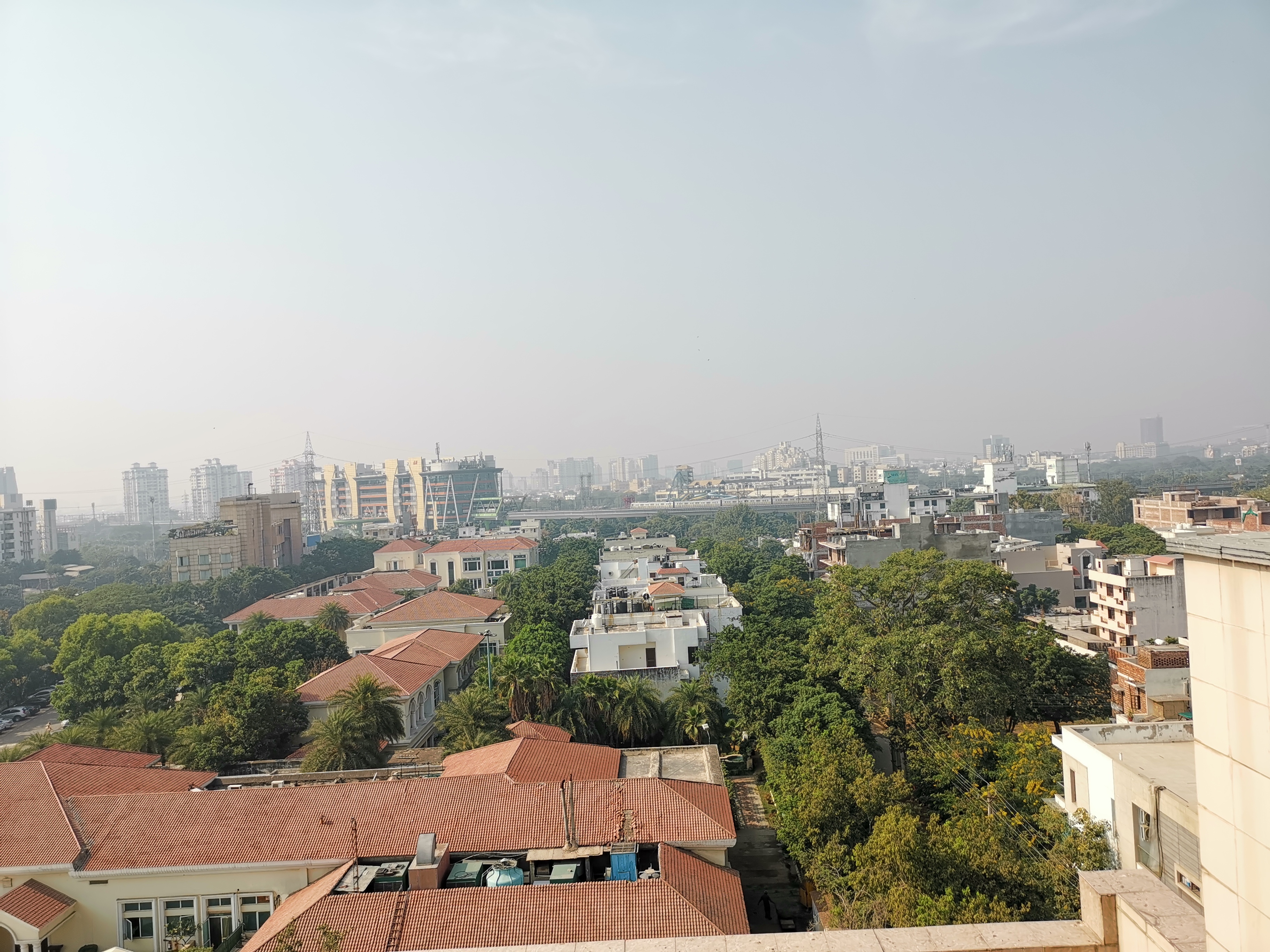 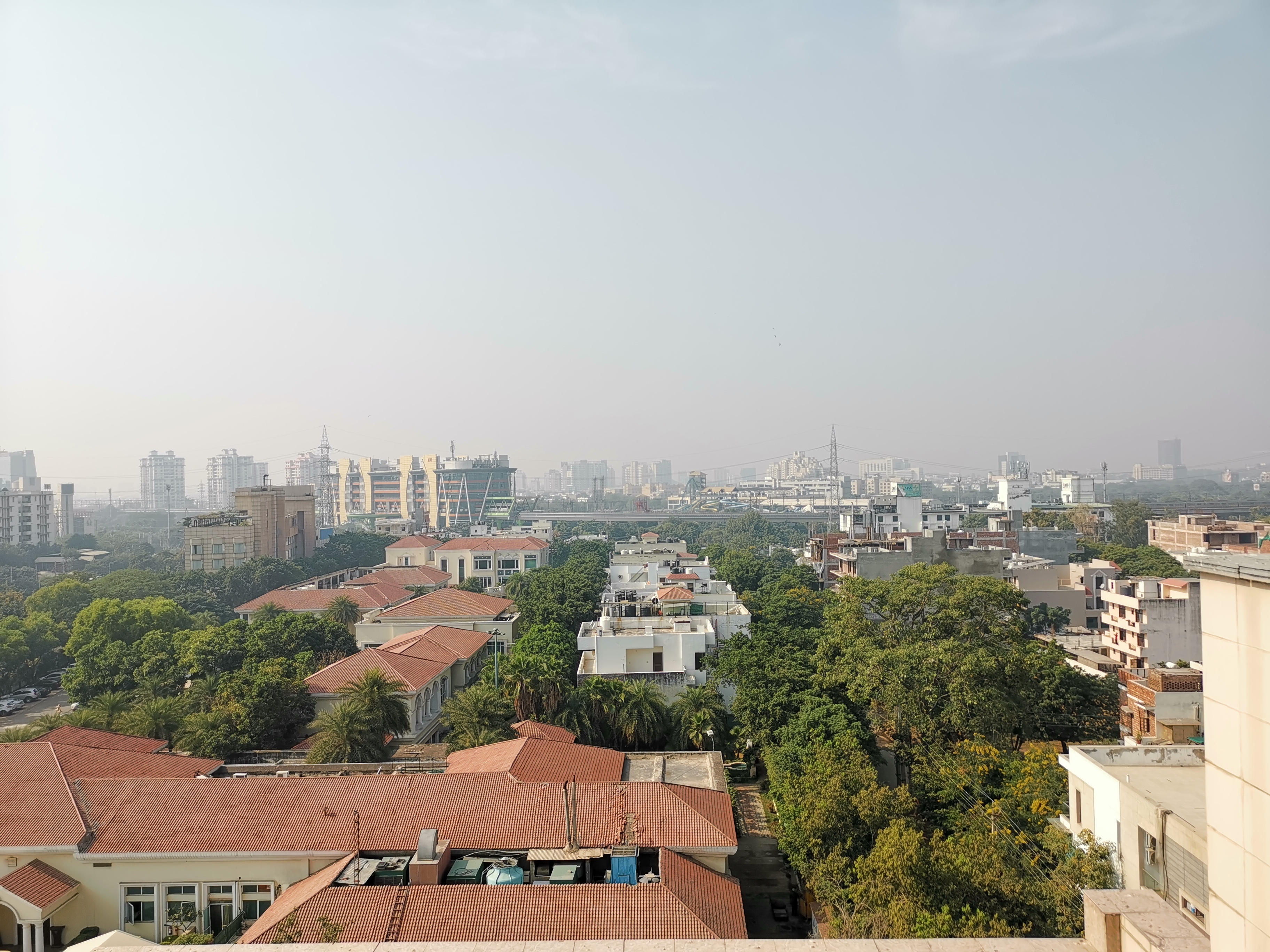 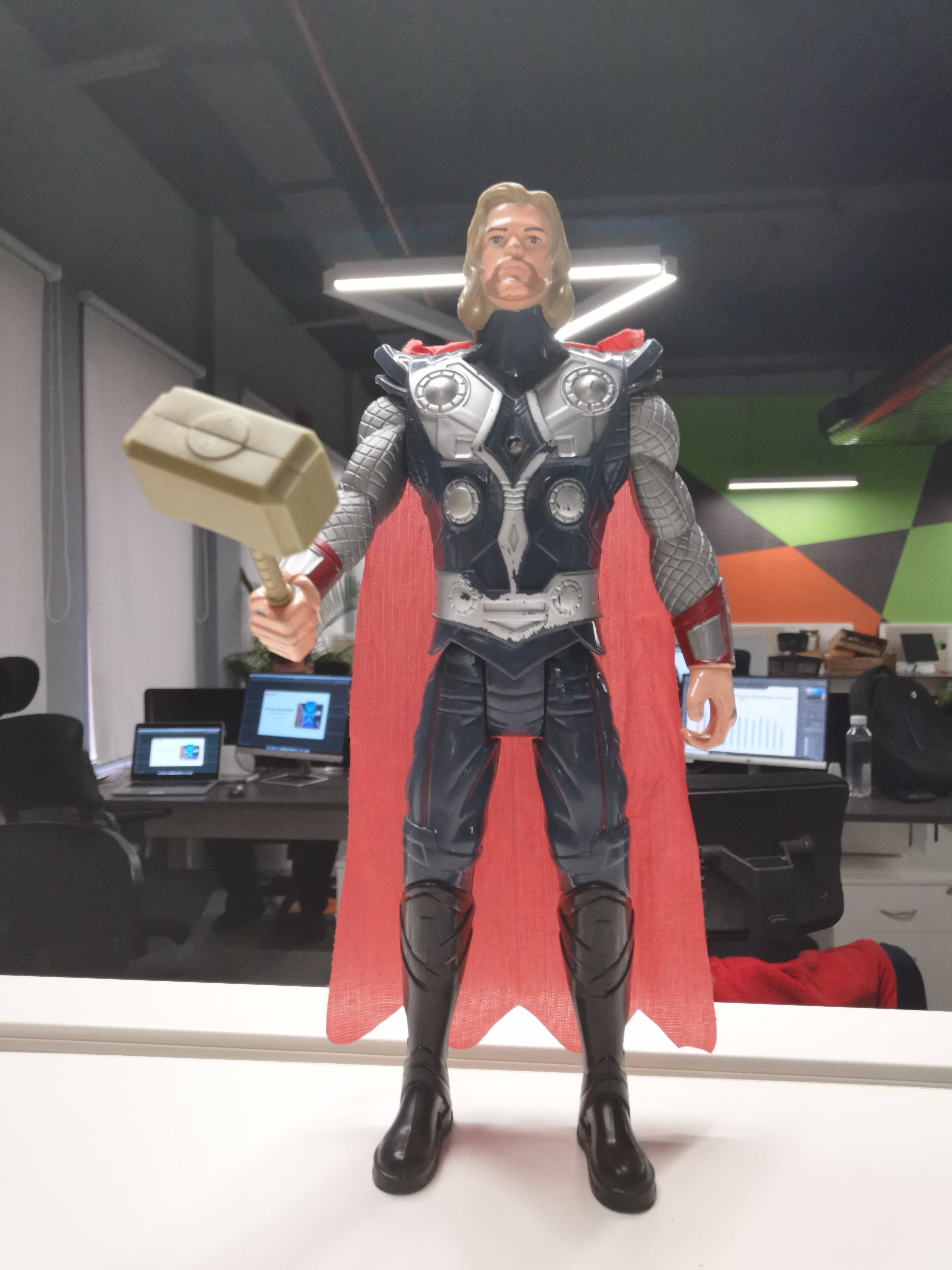