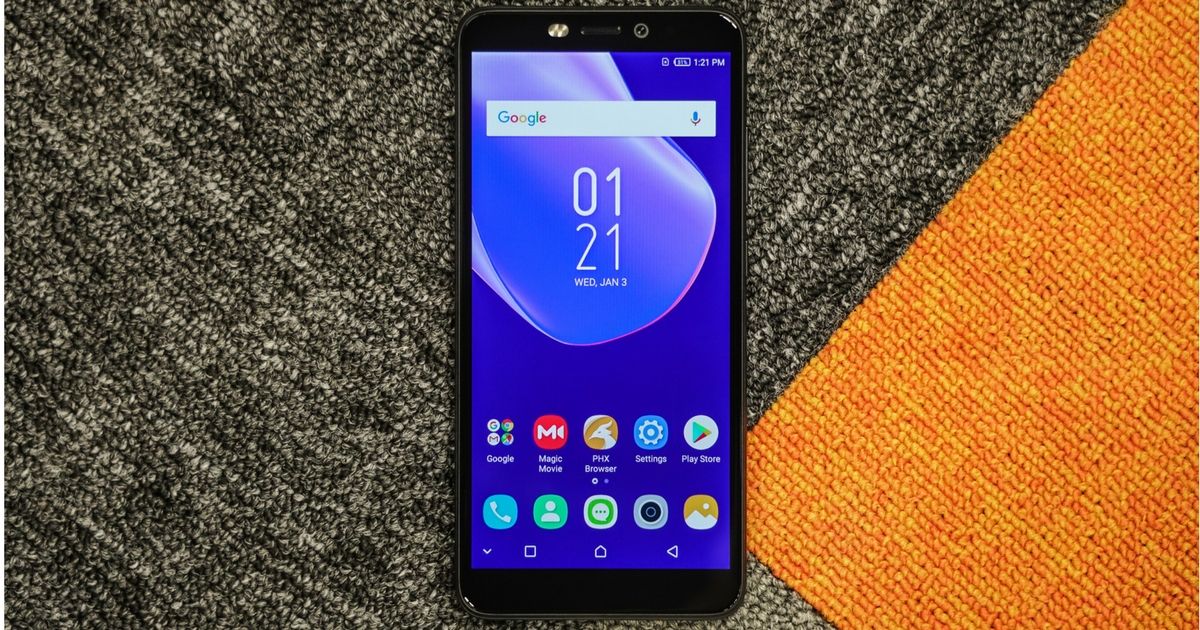 “The Infinix Hot S3 is a budget selfie-centric offering with a beefy 4,000mAh battery”

Last November, Infinix launched a new Zero series smartphone called the Zero 5 (review) in India, which was a mid-range offering with dual cameras. Now, the company has added a new Hot series smartphone to its portfolio in the country with the launch of the Infinix Hot S3. The phone is a budget selfie-centric offering with a beefy battery. The device sports a plastic unibody design and two LED flash units at both the front and rear. 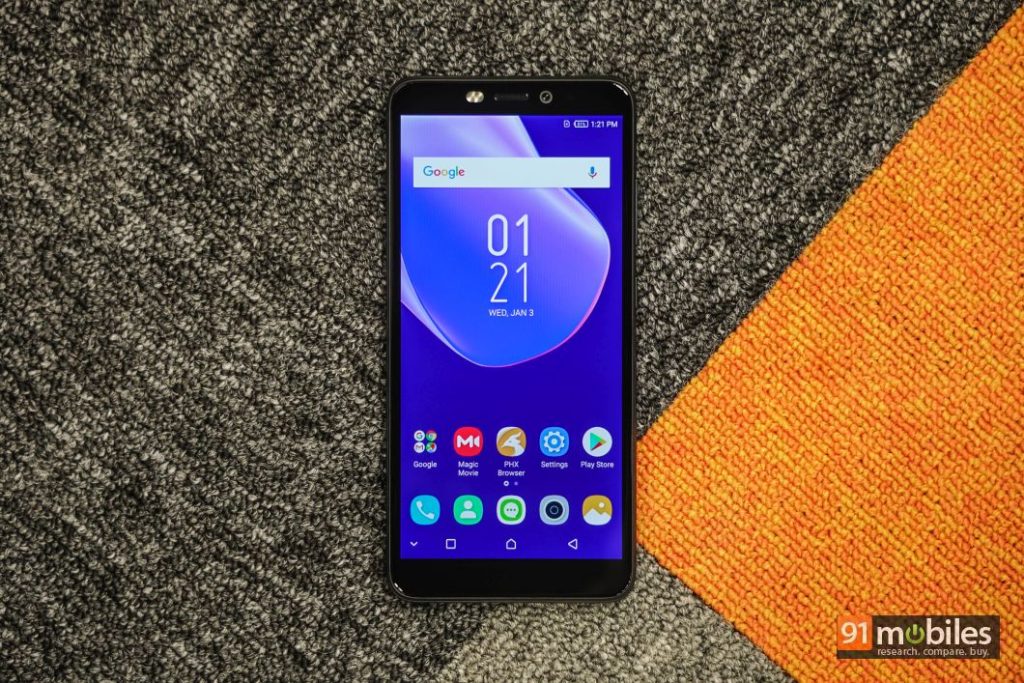 Coming to the other specs, the Infinix Hot S3 features a 5.65-inch display with an aspect ratio of 18:9. The phone boots Android 8.0 Oreo out of the box. The device gets a 20-megapixel camera on the front for selfies and video calling. At the rear, the handset boasts a 13-megapixel shooter with phase detection autofocus, f/2.0 aperture, 5P lens, HDR and manual camera mode.

The Infinix Hot S3 has been powered by an octa-core Qualcomm Snapdragon 430 processor. The device comes in two RAM and storage configurations – 3GB + 32GB and 4GB + 64GB. The connectivity features include 4G LTE, VoLTE (voice over LTE), dual-SIM slots, Wi-Fi, Bluetooth and GPS. A 4,000mAh battery keeps the handset alive. 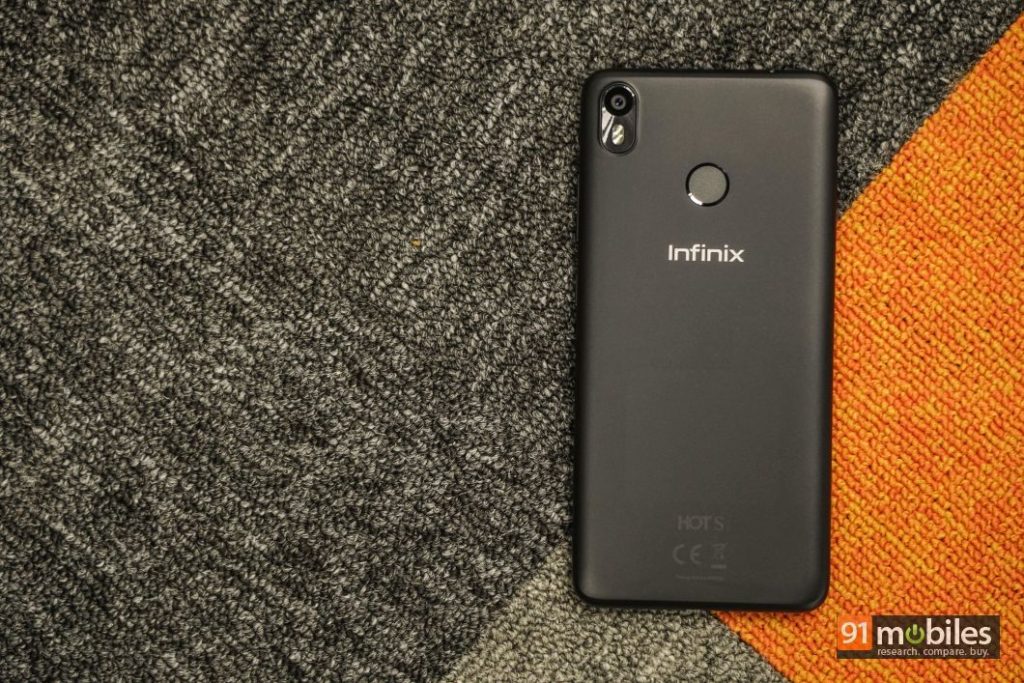 As for the pricing, the Infinix Hot S3 has been priced at Rs 8,999 for the 3GB variant, while its 4GB model will set you back by Rs 10,999. The phone will be available in Sandstone Black and Brushed Gold colour variants. It will go on sale exclusively on Flipkart on February 12th starting 12pm.