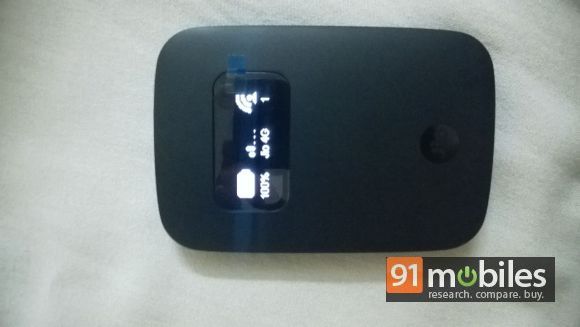 Reliance Jio recently launched the JioFi portable Wi-Fi router for Rs 1,999, which offers LED indicators to display information like battery and network status. Now the company has quietly launched a new version of the JioFi 4G wireless hotspot, which comes equipped with an OLED display, which shows the signal strength, number of tethered devices, and remaining battery life. 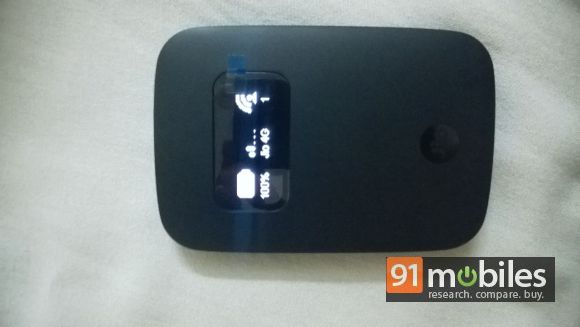 The JioFi is a portable Wi-Fi router, which lets you give internet access up to 10 Wi-Fi-enabled devices. It also has a micro-USB port, which apart from charging, can be used for USB tethering as well. The device is backed by a 2,600mAh battery, which promises up to five hours of usage and up to 260 hours of standby time. Similar to the other JioFi devices, it gets a microSD card and a micro-SIM card slot. 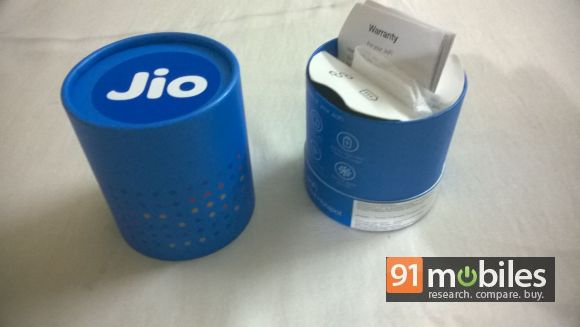 The new JioFi portable hotspot comes packed in a new cylindrical retail packaging. Similar to its predecessor, the device comes bundled with a Jio 4G SIM. You can connect your smartphone to the Wi-Fi hotspot, and use Jio4GVoice (formerly JioJoin) app to make voice and video calls. The new JioFi accessory has been priced at Rs 1,999, and is available via Reliance Digital stores in select cities across the country.