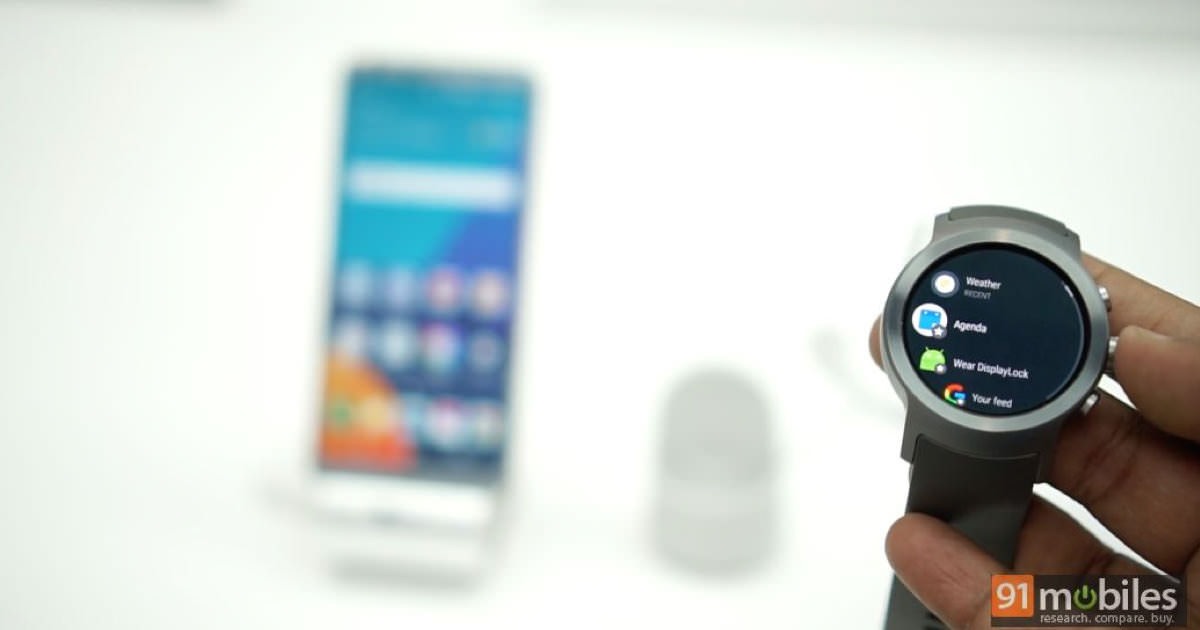 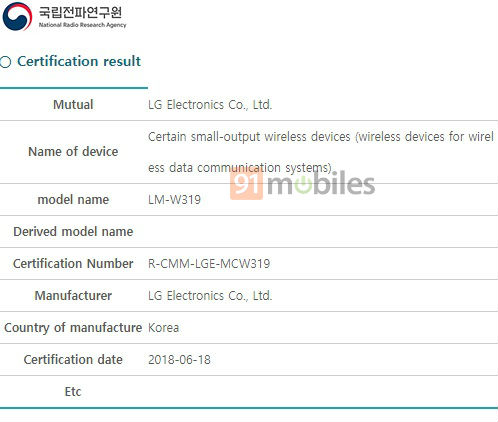 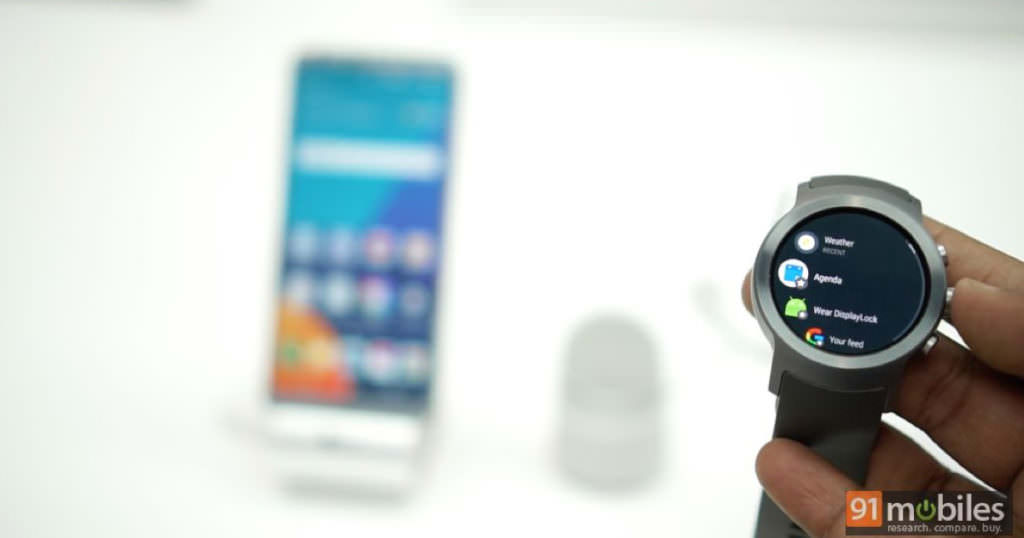 According to the earlier reports, the LG LM-W319 smartwatch will come with Wi-Fi and Bluetooth connectivity options. However, the device might not support cellular networks. The wearable is expected to be launched at some point later this year with Android Wear OS.

Facebook smartwatch with heart rate sensor and cameras coming in 2022