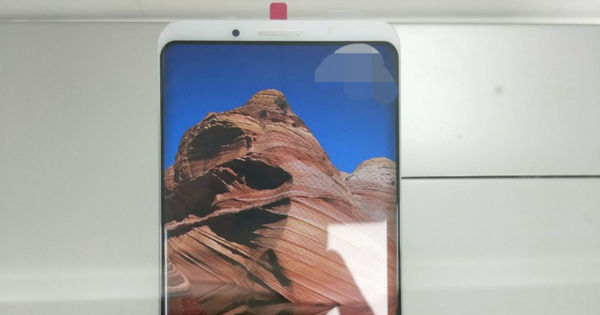 The upcoming MEIZU 16 smartphone has been the subject of a number of leaks and reports lately. Most recently, the company’s founder Huang Zhang revealed that the upcoming MEIZU 16 series smartphones will be available in the Qualcomm Snapdragon 845 and Snapdragon 710 SoC variants. We have already seen a number of leaked images of the MEIZU 16, and now another image of the handset has surfaced on the Chinese social networking website Weibo. Posted by a user on Weibo, the MEIZU 16’s image suggests that the phone will come with an all-screen front. The device in the photo appears to have almost non-existent bezels on the two sides and slim bezels on top and bottom. At the rear, the handset has a dual primary camera setup, aided by a ring LED flash unit. The phone is expected to sport rounded corners for better handling.

As per MEIZU’s founder, the Snapdragon 845 SoC-powered model of the MEIZU 16 will come with 8GB of RAM and will flaunt an under-display fingerprint sensor. However, it’s not clear if the under-screen fingerprint sensor will be available on the Snapdragon 710 SoC-fuelled variant of the handset. We expect the company to tease more features of the upcoming MEIZU offering in the near future, so stay tuned. 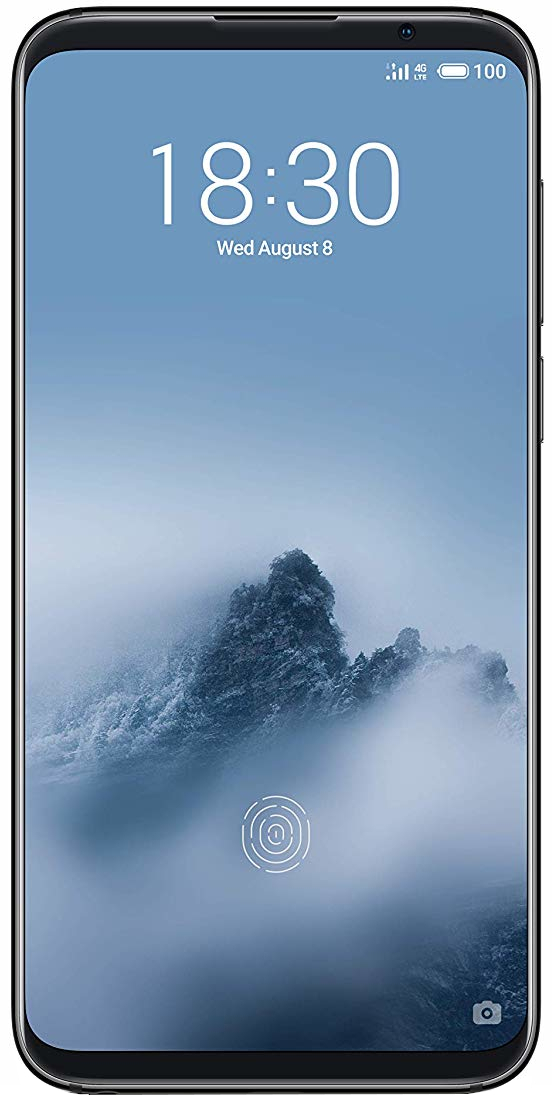 Top smartphones expected to launch in India in December 2018

MEIZU 16 and 16 Plus official renders are here; specs leaked on TENAA as well

MEIZU 16 and 16 Plus to launch on August 8th, spotted on 3C certification site