91mobiles.com
Home News : Motorola One Power leaked in live images ahead of the official... 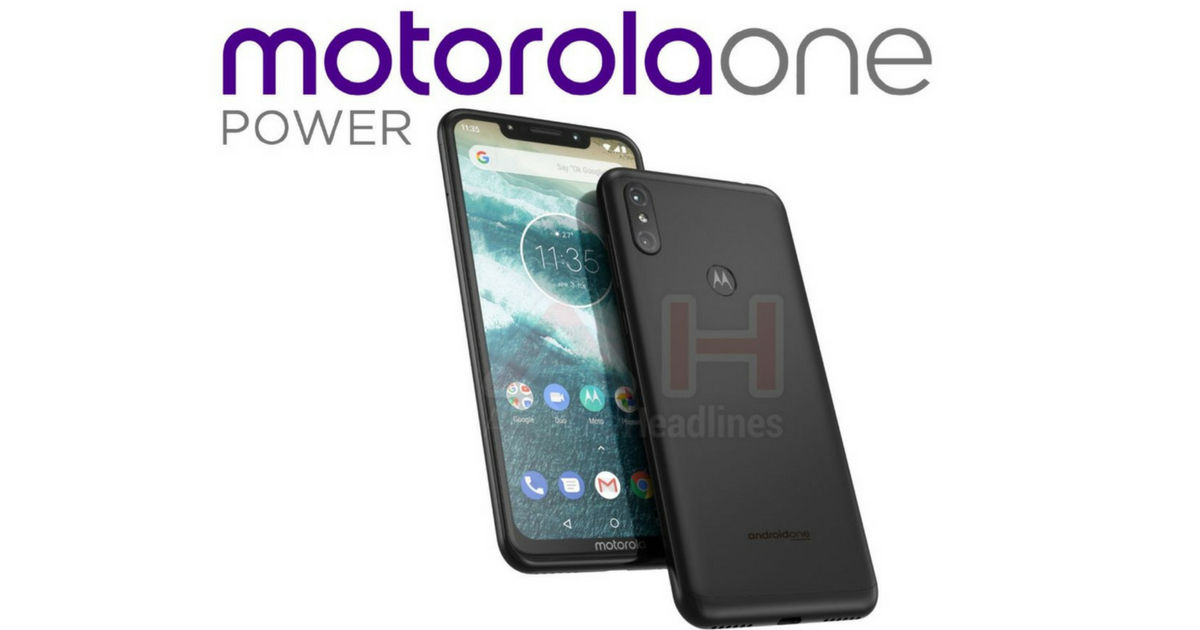 Motorola’s One Power smartphone has been leaked on the internet quite often. Even though the company was expected to launch the handset earlier this week, the brand only announced the launch of the Motorola P30 in China. Now, 91mobiles has exclusively obtained the Motorola One Power’s live images ahead of its official unveiling.

As you can see in the image below the Motorola-branded handset can be seen with slim bezels at the bottom and on the sides of the display. Unfortunately, we cannot see the top part of the display in the images, which is expected to sport a notch design. At the rear, the Motorola One Power can be seen sporting a dual-camera setup in a vertical orientation with the LED flash sandwiched in between. 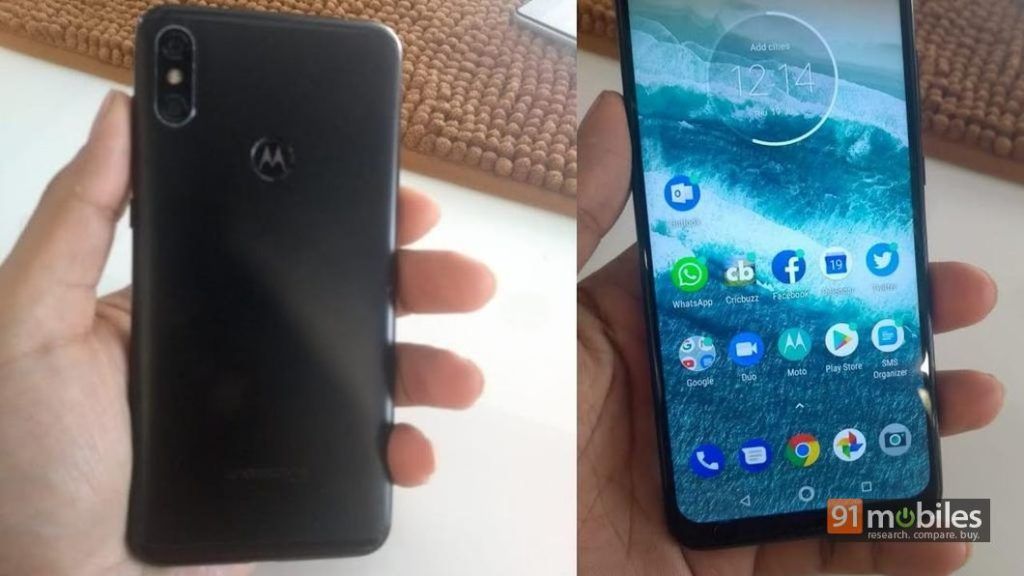 There is a Moto batwing logo at the back, which can potentially be embedded with a fingerprint sensor by the brand. To recall, the Motorola One Power was spotted receiving certification by the Chinese certification agency TENAA just last month. Interestingly, the design of the forthcoming handset in these live images is similar to the renders leaked earlier. However, the Motorola branding up front, which could be seen in the renders, isn’t present in the real-life pictures.

As per the leaks and rumours, the Motorola One Power is expected to be a mid-range handset with a notch display. The smartphone has been tipped to feature a 6.2-inch FHD+ display. Under the hood, the phone is said to be powered by a Snapdragon 636 SoC coupled with 4GB of RAM. For storage, the phone is expected to offer 64GB of built-in memory. In terms of optics, the handset is expected to pack a pair of 12MP and 5MP sensors on the rear. The Motorola One Power is said to boot Android Oreo out of the box and house a 3,780mAh battery.

As of now, there’s no word about the pricing and launch timeline of the Motorola One Power.