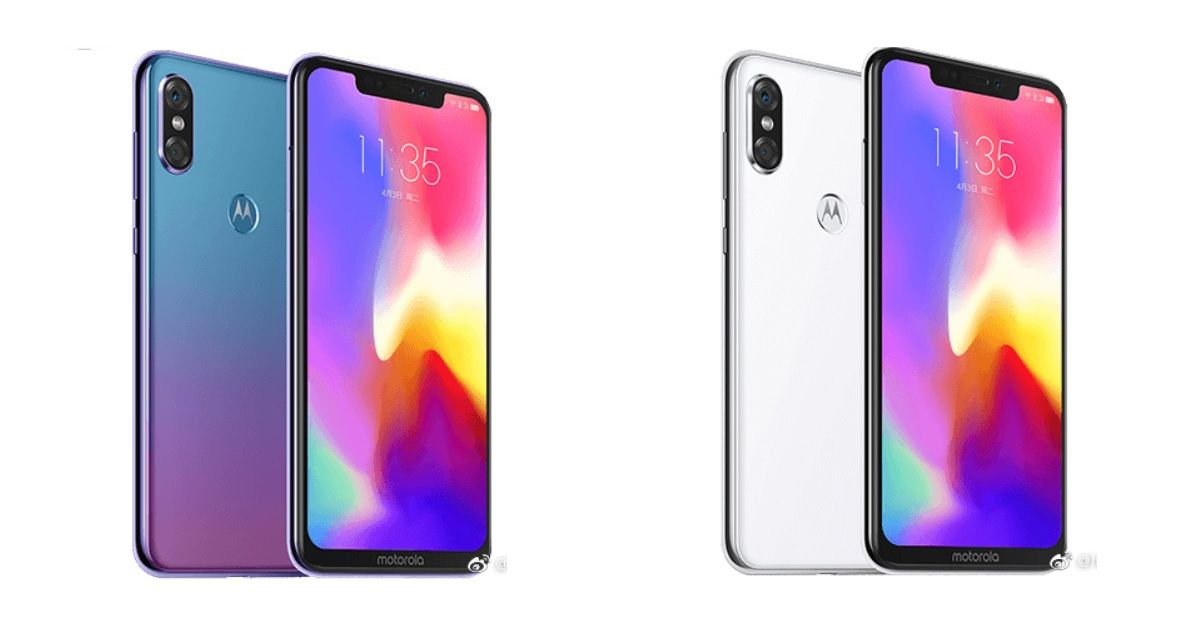 Soon after unveiling the Moto Z3, Motorola is expected to launch its new P series smartphones at an event in China on August 15th. These handsets will be called the Motorola P30, P30 Note, and P30 Play, and have already been spotted on the brand’s Chinese website. Now, a handful of press renders and complete specifications of the Motorola P30 have been leaked on social networking website Weibo, just a day ahead of the unveiling. 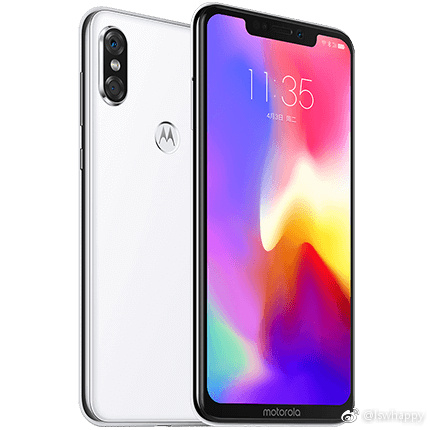 Talking about the design first, it looks like the P30 could be Motorola’s first smartphone to flaunt a display notch. The phone seems to have extremely thin bezels on the sides and a slim chin at the bottom. At the rear, the handset will have a dual primary camera setup. The Moto dimple at the back is expected to hide a fingerprint sensor beneath. It looks like the handset will sport a metal-and-glass sandwich design. 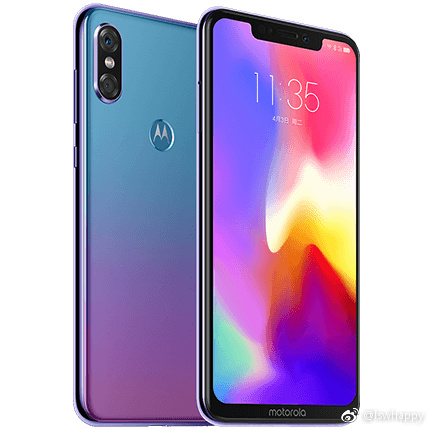 Coming to the leaked specs, the Motorola P30 is said to feature a 6.2-inch fullscreen display with 19:9 aspect ratio and 2.5D curved glass on top. The phone is said to be powered by an octa-core Qualcomm Snapdragon 636 SoC. The handset could sport 6GB of RAM, and come in 64GB and 128GB storage variants. At the rear, the device is tipped to feature a 16MP primary shooter, aided by a 5MP secondary snapper. On the front, the handset is rumoured to sport a 12MP camera with AI and AR support. A 3,000mAh battery with 18W fast charging support is expected to fuel the phone. The phone’s colour variants could include White, Black, and Gradient.