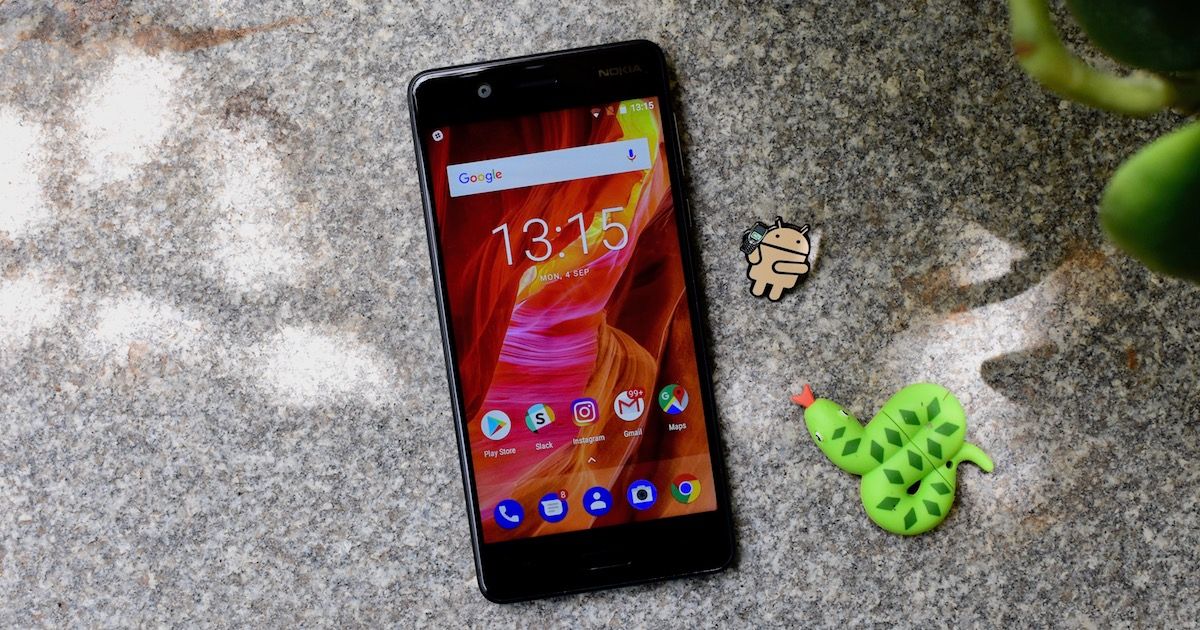 Several reports in the past have indicated that HMD Global, the new home of Nokia phones, is working on a couple of new smartphones in the near future. The company has already sent invites for a press event on May 29th, where the brand is expected to introduce its new devices. Now, ahead of the event, 91mobiles has spotted two Nokia phones that are certified by a European certification agency’s website.

These Nokia phones carry the model number TA-1095 and TA-1080. From the certification, as of now, it’s not clear which smartphones are these. However, considering the fact that recent reports have indicated that the brand is planning to launch the 2018 variants of the Nokia 3 and Nokia 5, and these could be the model numbers for the same. However, there’s no proof to confirm this speculation at the moment. We won’t have to wait long though.

Nokia XR20 review: ruggedness that comes at a cost