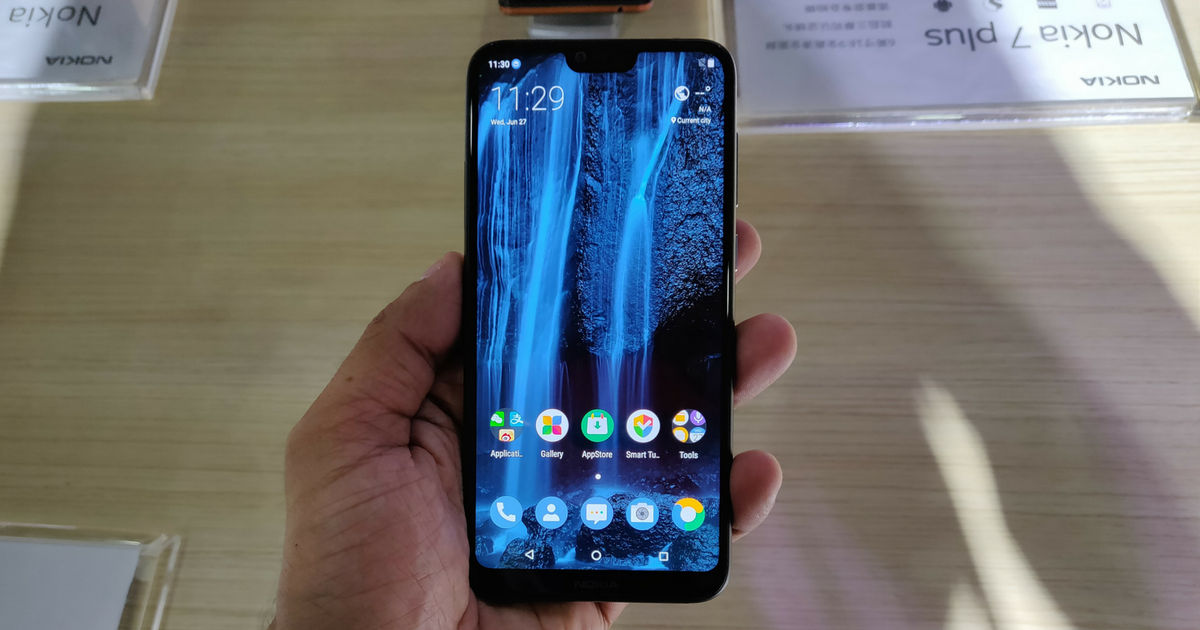 “The Nokia X6 will be rebranded as Nokia 6.1 Plus for global markets”

Ever since the Nokia X6 (first impressions) was launched in China, fans have been eagerly anticipating its global variant to be available in the other markets. While the handset’s global debut is scheduled for July 19th in Taiwan, fresh reports are that it will be launched with the same name in India by the end of August. 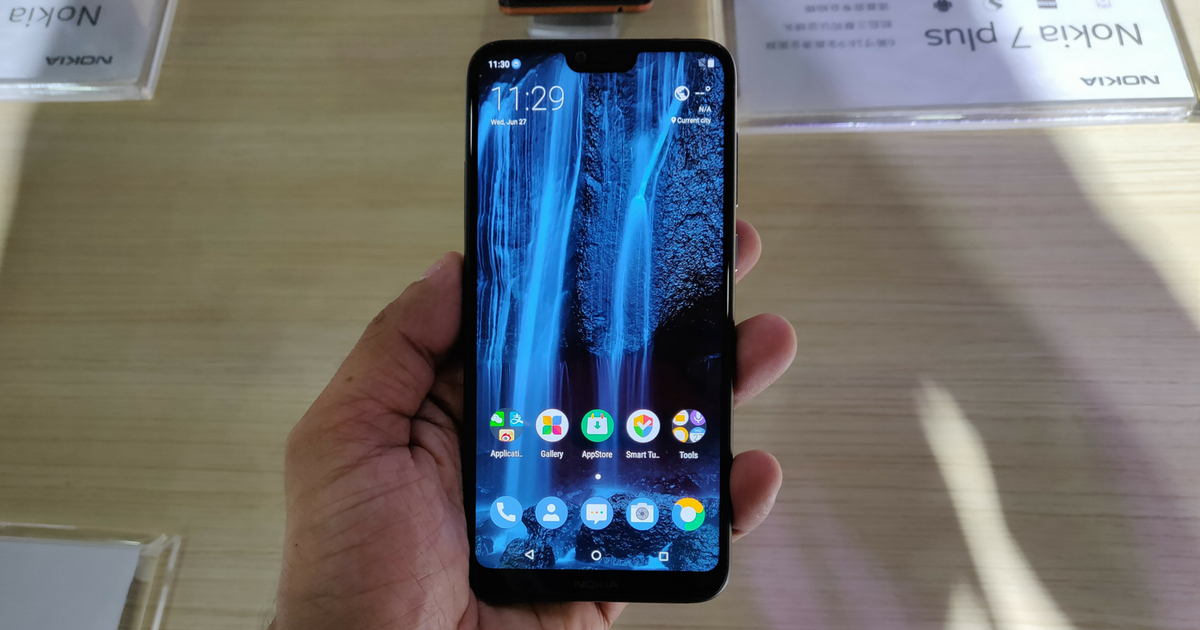 According to sources, “the Nokia X6 is indeed heading to India, but the launch and release dates haven’t been finalised so far. But what they hear is that it will not arrive before the August month in the Indian market. Moreover, the Nokia 6.1 Plus will also be launched in the Malaysian market at the same time.”

The tremendous response to Nokia X6 has changed the HMD Global’s stand to bring the phone worldwide. After Taiwan, Russia is the next market for the phone as it has passed the country’s certification test.

For those unaware, the Nokia X6 is HMD Global’s first notch-display. It sports a 5.8-inch screen with a full HD+ screen resolution and 19:9 aspect ratio. The phone employs a mid-range octa-core Snapdragon 636 SoC mated with 4GB/ 6GB of RAM and 32GB/ 64GB internal storage. It packs a 3,600mAh battery. 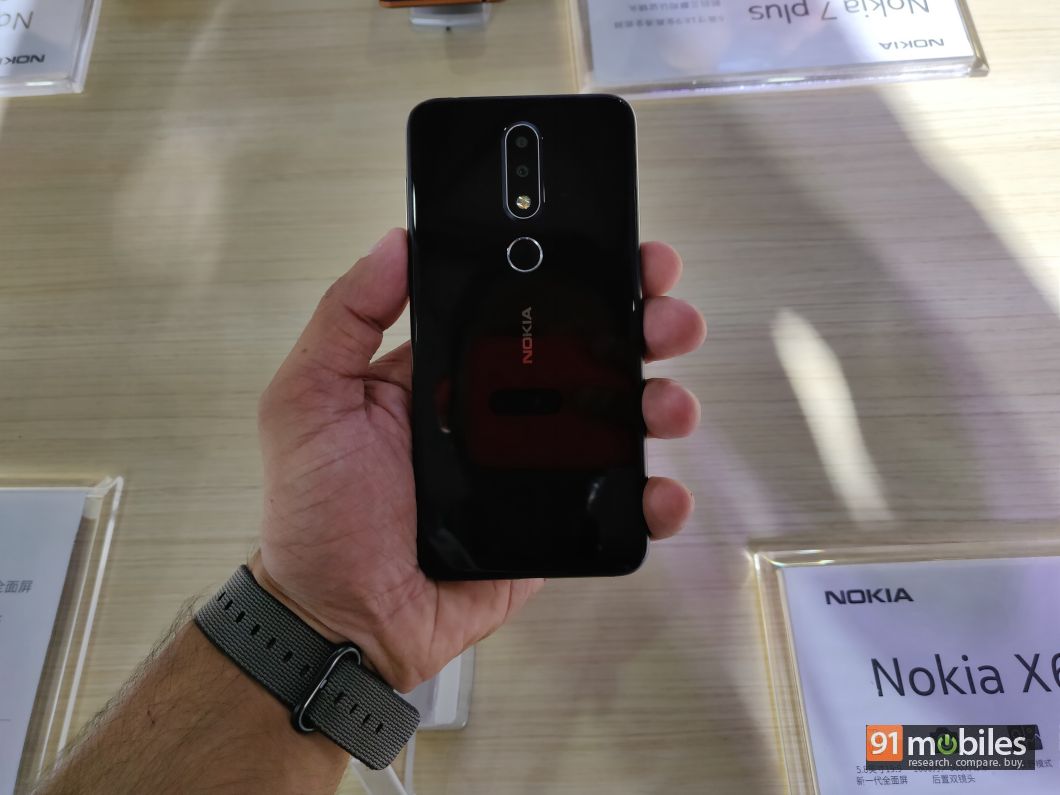 The device flaunts a glass lamination on the rear-panel, with proper cut-outs for dual-cameras and fingerprint sensors. On the camera front, the Nokia X6 features a 16MP primary camera, accompanied by a 5MP secondary sensor on the rear and a 16MP shooter on the front. The Nokia 6.1 Plus will be an Android One phone, which means it comes with the latest stock Android 8.1 Oreo and is entitled to regular updates from Google.

The Nokia X6 or Nokia 6.1 Plus’ India price is expected to be around Rs 15,000. It is likely to go for sale in Polar White, Dark Blue and Starry Black hues. Meanwhile, HMD Global has also announced its Nokia X5 in China, which will make its global debut as Nokia 5.1 Plus. 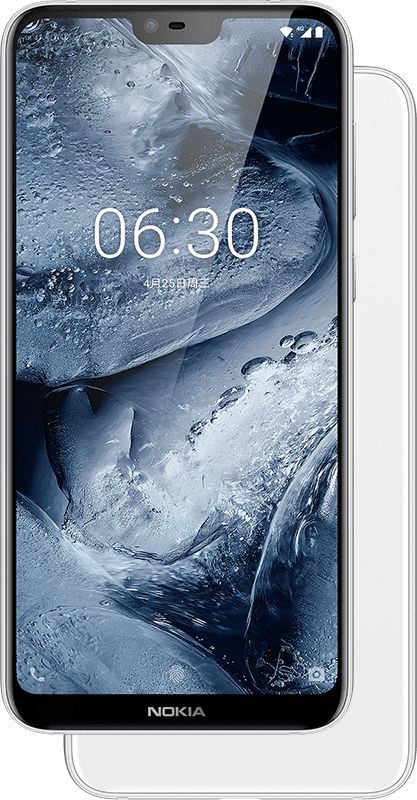 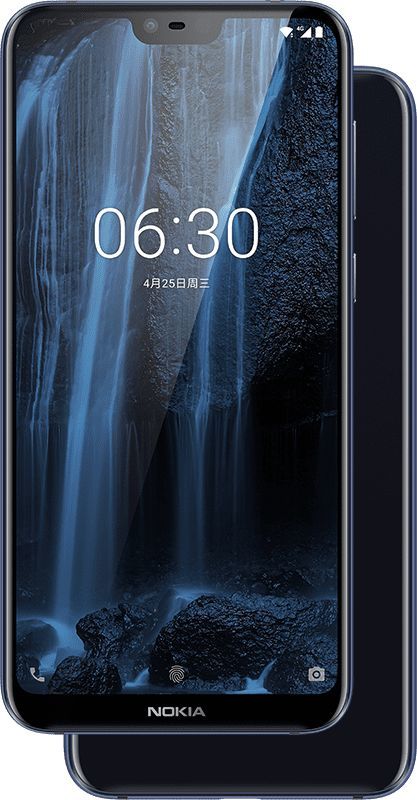 Nokia 5.1 Plus vs Nokia 6.1 Plus: the brand’s notch-toting mid-range siblings compared

Xiaomi Mi A2 vs Nokia 6.1 Plus: Android One-based smartphones in the bout

The Nokia 6.1 Plus is the global variant of the Nokia X6, launched in Hong Kong

Nokia X6 reportedly launching as Nokia 6.1 Plus in India by August-end

Nokia 6.1 Plus spotted on Geekbench website ahead of July 19 launch