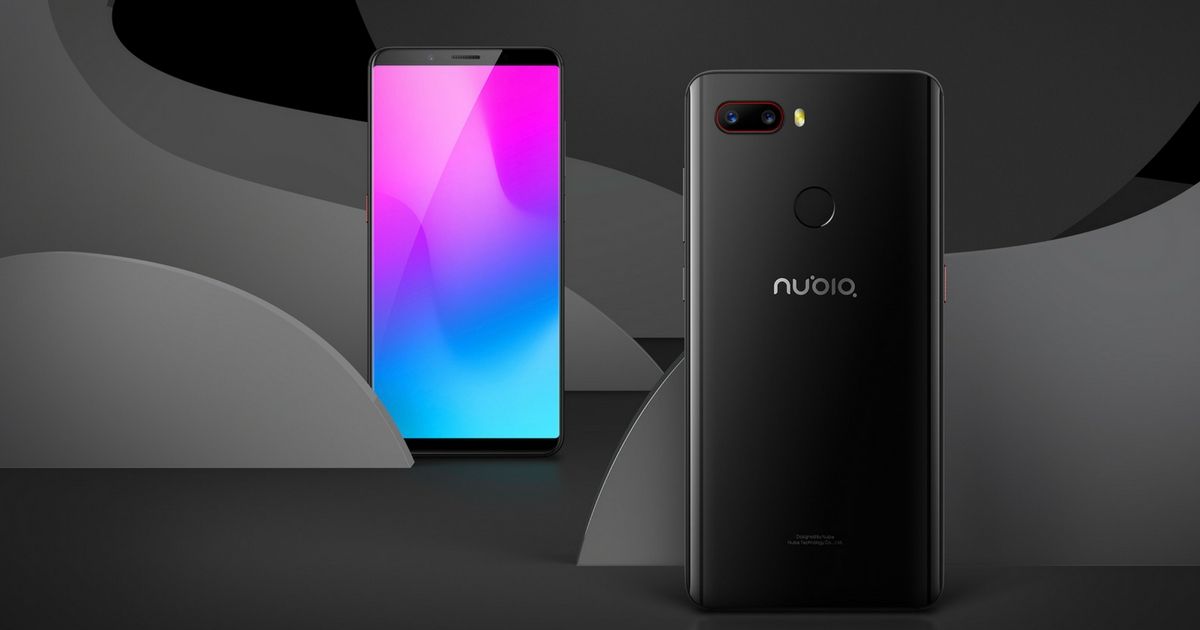 “The nubia Z18 will come with next-gen nubia 3.0 Full-Screen design with nearly no bezels”

nubia unveiled its first nearly bezel-free smartphone –Z17s last year. The USP of the handset was the nubia 2.1 Full-Screen design, which offered a screen-to-body ratio of 90.36 percent. Recently, the handset maker teased a new image from its Weibo account showing a silhouette of an unknown smartphone with the next-gen nubia 3.0 Full-Screen design. The smartphone was speculated to be the successor to the Z17s, dubbed as nubia Z18. The alleged smartphone has now been spotted in a real-life hands-on image. 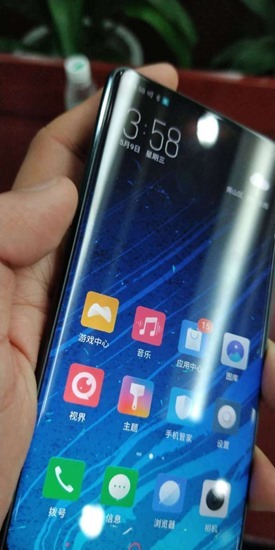 The new image was first spotted on the Chinese Social Networking platform, Weibo. In the image, we can see a smartphone with an impressive design and an all-display front. From the looks of it, there are no bezels on three sides of the handset, with the display stretching from edge to edge. In the previous teaser image, it seemed that the selfie camera on the upcoming phone will be located on top of the screen in the middle. However, we cannot see the same in the latest leak due to a reflection. However, there is no visible notch either. We can also see the signature red circular home button from nubia at the bottom of the display.

The latest leak also reveals that the upcoming handset might come with Snapdragon 845 processor and 8GB RAM. However, this is mere speculation at this point and we advise you to treat this bit of information with skepticism. We will keep you posted about further developments, so stay tuned. 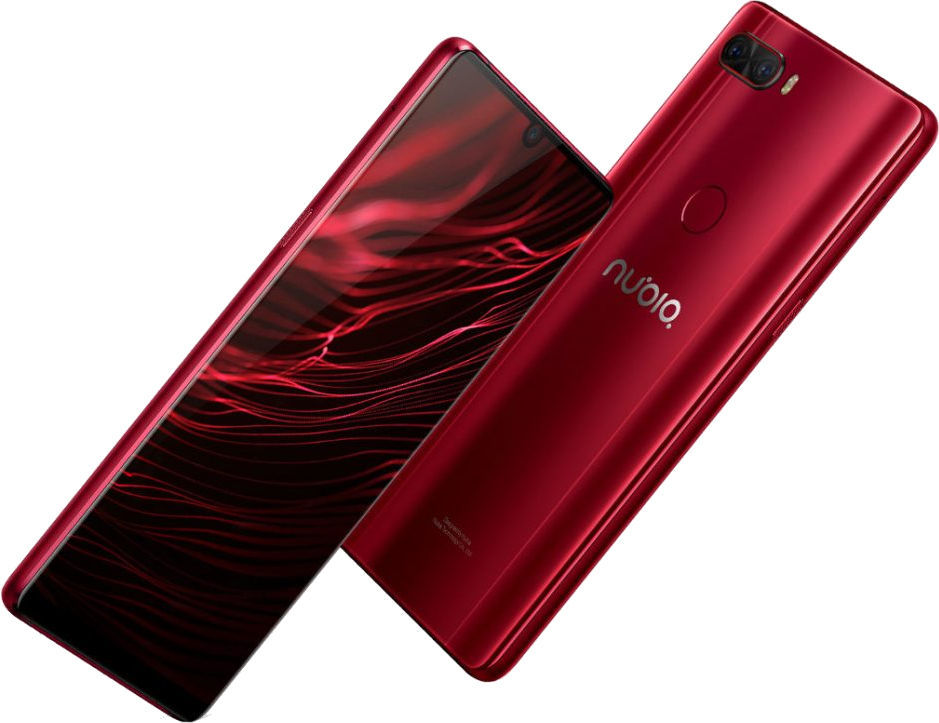 nubia teases the launch of a new smartphone on October 31st, probably the nubia Z18s